The first six spots have been claimed on the United States Ryder Cup squad for the 2021 edition of the tournament at Wisconsin’s Whistling Straits, with Patrick Cantlay securing the final automatic qualifying berth thanks to his dramatic win Sunday at the BMW Championship.

Cantlay’s win in the penultimate event of the FedEx Cup Playoffs, which he secured by outdueling fellow Ryder Cup teammate Bryson DeChambeau in a six-hole playoff, gave him the final qualifying spot on a stacked American roster.

The Ryder Cup points race ran through the conclusion of Sunday’s BMW Championship, allotting the first six spots on captain Steve Stricker’s team for the competition. The final six spots will be chosen by Stricker in the lead-up to the event.

Tony Finau, who had risen to sixth place in the Ryder Cup standings last week after his win at the Northern Trust, dropped to seventh after Cantlay’s win, finishing 420 points behind him. Xander Schauffele, the reigning Olympic gold medalist, finished in eighth, with Jordan Spieth and Harris English rounding out the top 10.

The European squad competition is still open through next month’s BMW PGA Championship. Jon Rahm still holds a commanding lead for an automatic berth, with England’s Tommy Fleetwood and Tyrrell Hatton remaining in the second and third spots, respectively.

Rory McIlroy is in fourth, and Bernd Wiesberger jumped up two spots into fifth place in this week’s rankings. 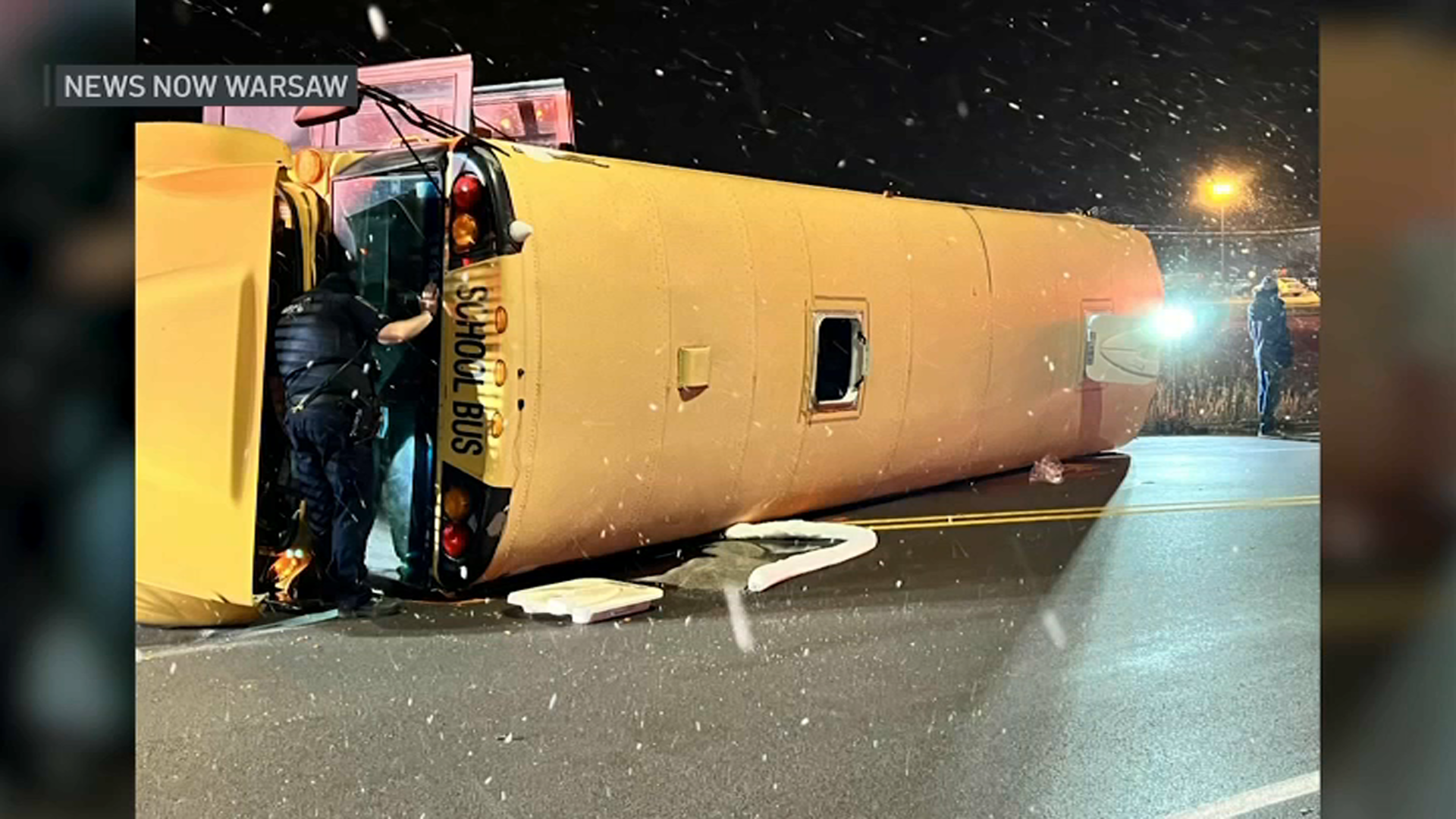 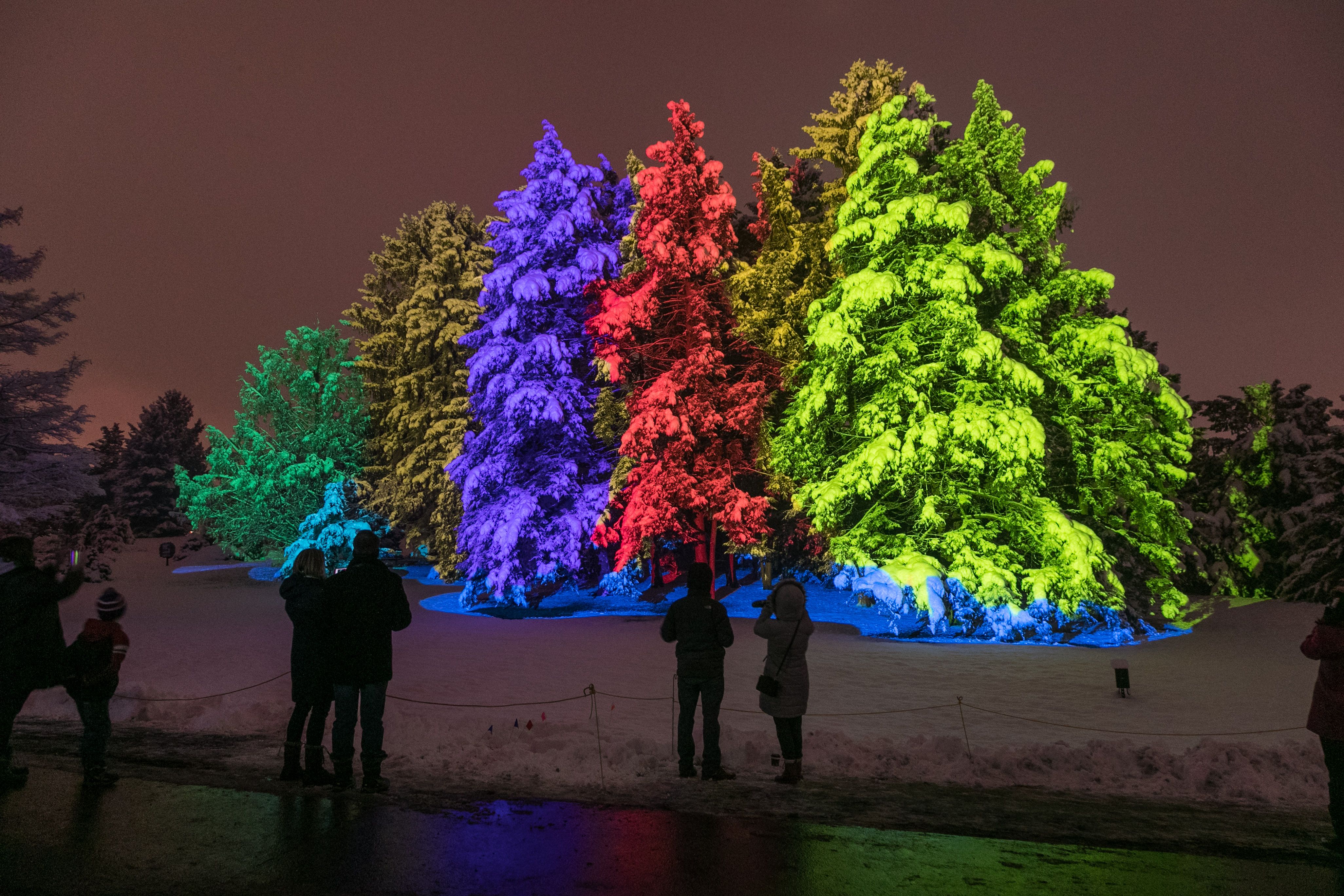 The top four spots in the European Ryder Cup standings will automatically secure berths, with the next five spots determined by the Ryder Cup World Points List. The final three spots will be filled by captain Padraig Harrington.

The 2021 Ryder Cup will be contested at Whistling Straits beginning on Sept. 24.