Illinois football coach Ron Zook decided not to sit out Jeff Cumberland, who broke the jaw of teammate Mikel Leshoure in a fight after Illinois' win over Iowa. Leshoure won't be playing any time soon, as he is out indefinitely. I can't quite understand why Zook wouldn't take any action against Cumberland.

Defensive end Derek Walker pointed out that a football team is a family, and families sometimes fight, so it's not that big of a deal. That's a nice sentiment, but it's completely not in line with what happened. When family members fight, one member of the family doesn't usually end up with a broken jaw. When you and your brother or sister scrap, your parents would often dole out the same punishment no matter who started it. These two are not receiving the same punishment. Leshoure isn't playing and Cumberland is.

I first wondered if Cumberland was such a valuable player that it wouldn't be worth it to sit him out. That doesn't fit it, as Cumberland is averaging just over two catches per game for 194 yards. Are his contributions so important that Zook would ignore what he has done to a teammate, one of the "family"?

Beyond that, Zook is ignoring his responsibilities off the football field by ignoring the fight. As a coach of guys just out of high school, he has to help develop these teenagers into young men. Teaching players about accountablity is key to teaching responsibility. Isnt that more important than winning? 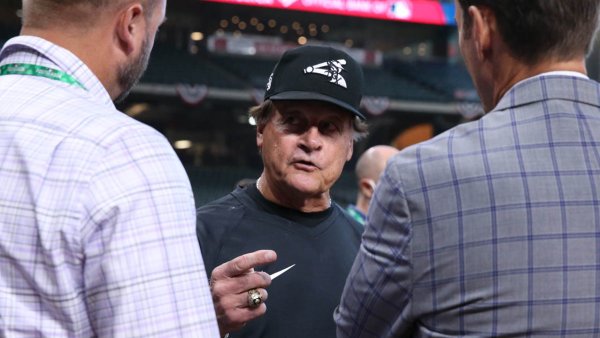 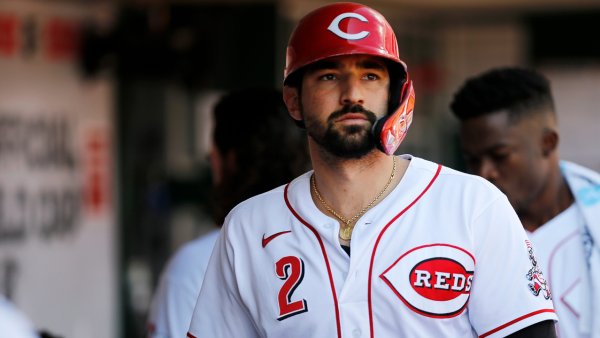 Maybe I'm naive. Maybe I choose to believe that coaches will want to develop the student just as much as the athlete. When they are put on the payroll of a university, not a pro team, I hope that they understand the difference in expectations. Unfortunately, the only lesson Leshoure and Cumberland are taking away from their fight is that you should duck when your teammate is throwing a punch.