Clemens to Be Indicted for Perjury?

A federal grand jury has convened to determine if seven-time Cy Young Award winner Roger Clemens should be indicted for lying under oath to Congress about not taking performance-enhancing drugs, ESPN reported Monday.

It's not known if Clemens will be asked to appear, but those expected either to testify or talk with U.S. attorney Daniel P. Butler and the FBI are Clemens' former personal trainer, Brian McNamee, and drug supplier Kirk Radomski.

Meanwhile, Clemens' name is being removed from a sports medicine institute at a Houston hospital in another dent to the legacy of the major league baseball pitcher since he was linked to steroid use.

The Roger Clemens Institute for Sports Medicine at Memorial Hermann will shed Clemens' name effective Jan. 1 "to better reflect its commitment to all sports and athletes,'' the Houston-based health system said.

The decision was made before Christmas, spokeswoman Ann Brimberry said Monday. Memorial Hermann, the institute's parent company, includes 11 hospitals and numerous clinics and specialty centers throughout the Houston area.

In November, Clemens was asked to end his involvement with a charity golf tournament he had co-hosted for four years with a Houston sports broadcaster.

Earlier this year, a planned Clemens-themed restaurant near his Houston home was scrapped after reports from the New York Daily News he had a decade-long relationship with country singer Mindy McCready that began when she was 15. Clemens denied having an affair with a 15-year-old but didn't specifically address whether he had a romance with McCready. 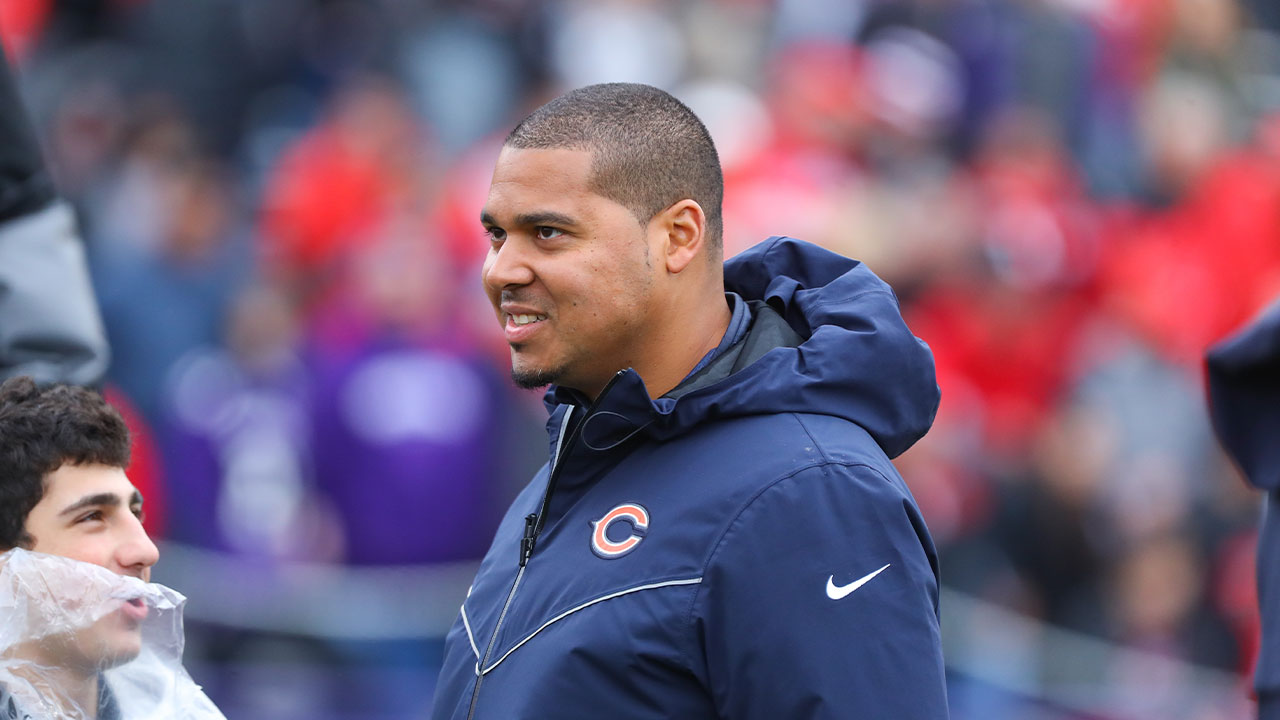 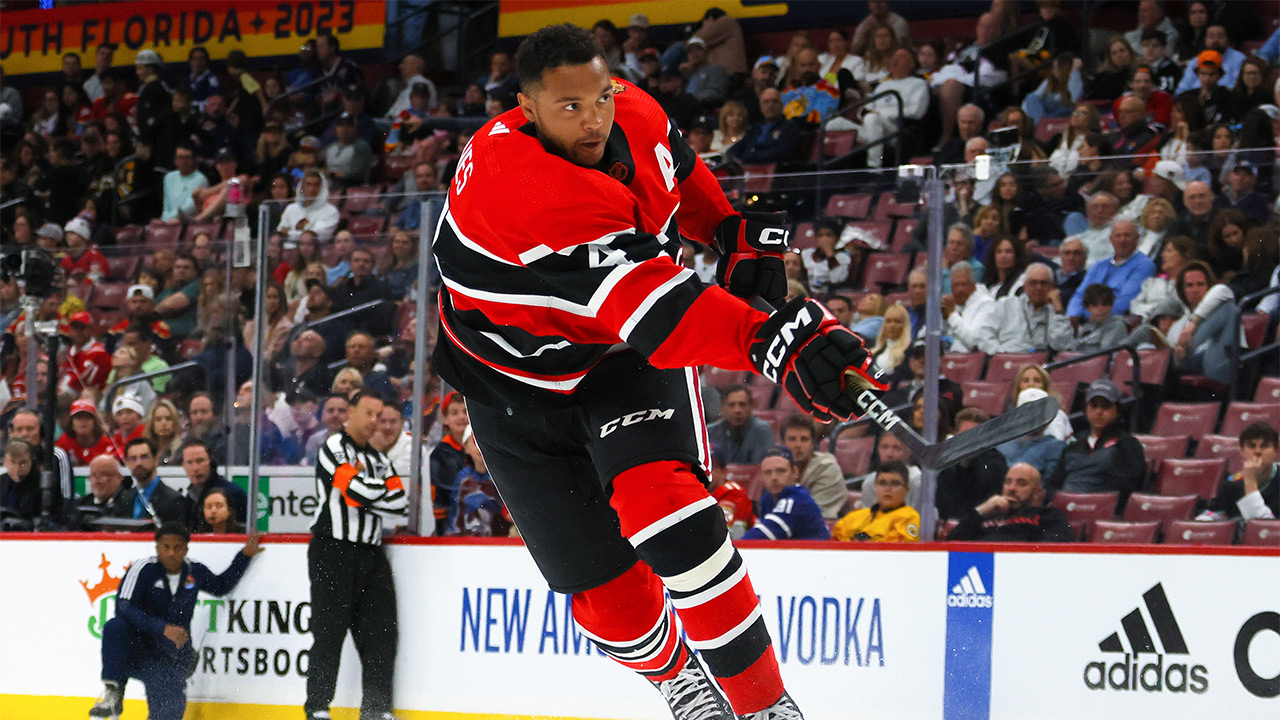 Clemens repeatedly has denied using illegal performance-enhancing drugs after his name surfaced in a federal investigation of steroid use in baseball.

He has filed a defamation lawsuit against Brian McNamee, his former personal trainer, who was quoted in a report of that investigation headed by former U.S. Sen. George Mitchell that Clemens used steroids and human growth hormone before players and baseball owners agreed to ban them. The report quoted McNamee saying he injected the seven-time Cy Young Award winner more than a dozen times with steroids and/or HGH in 1998, 2000 and 2001.