Northwestern head coach Pat Fitzgerald, fresh off guiding his team to the Big Ten Championship Game for the second time in three years, could potentially draw interest from NFL teams after the season ends, according to a new report.

That report, from ESPN’s Adam Schefter, suggests that multiple teams could reach out to Northwestern to formally request permission to talk to Fitzgerald about their openings this offseason:

At least two teams have already inquired about Fitzgerald’s availability, according to Schefter, and others could follow suit after the team’s bowl game in the coming weeks.

Fitzgerald has been floated as a potential coaching candidate for years, and has occasionally been linked to several teams, including the Chicago Bears and the Green Bay Packers, the latter of whom Fitzgerald declined to interview with when their job was available in 2019.

While Fitzgerald has generally downplayed interest in jumping to the NFL, the hiring of former Northwestern AD Jim Phillips as the new commissioner of the ACC could make an impact on the coach’s desire to stay in Evanston, according to Schefter.

Fitzgerald became Wildcats head coach in 2006 after the sudden death of Randy Walker, and since his ascension to the top job he has led Northwestern to nine bowl games, posting a record of 105-81 in 186 games with the team. 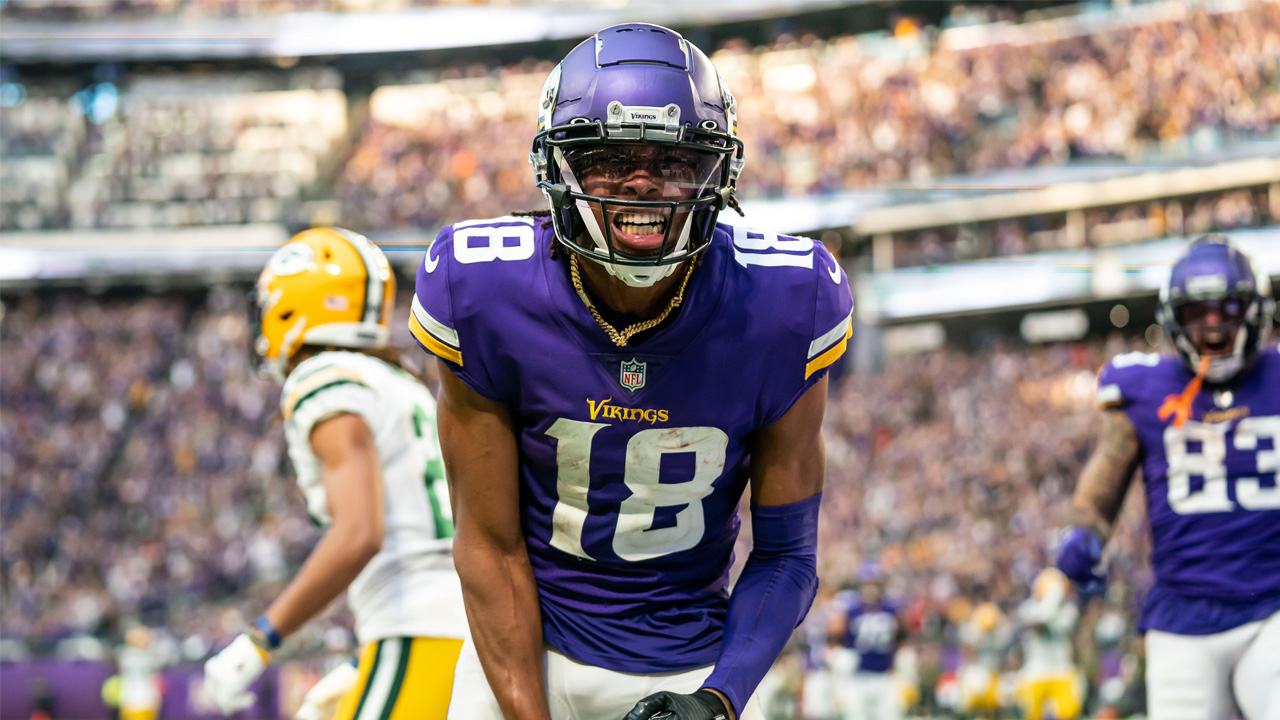 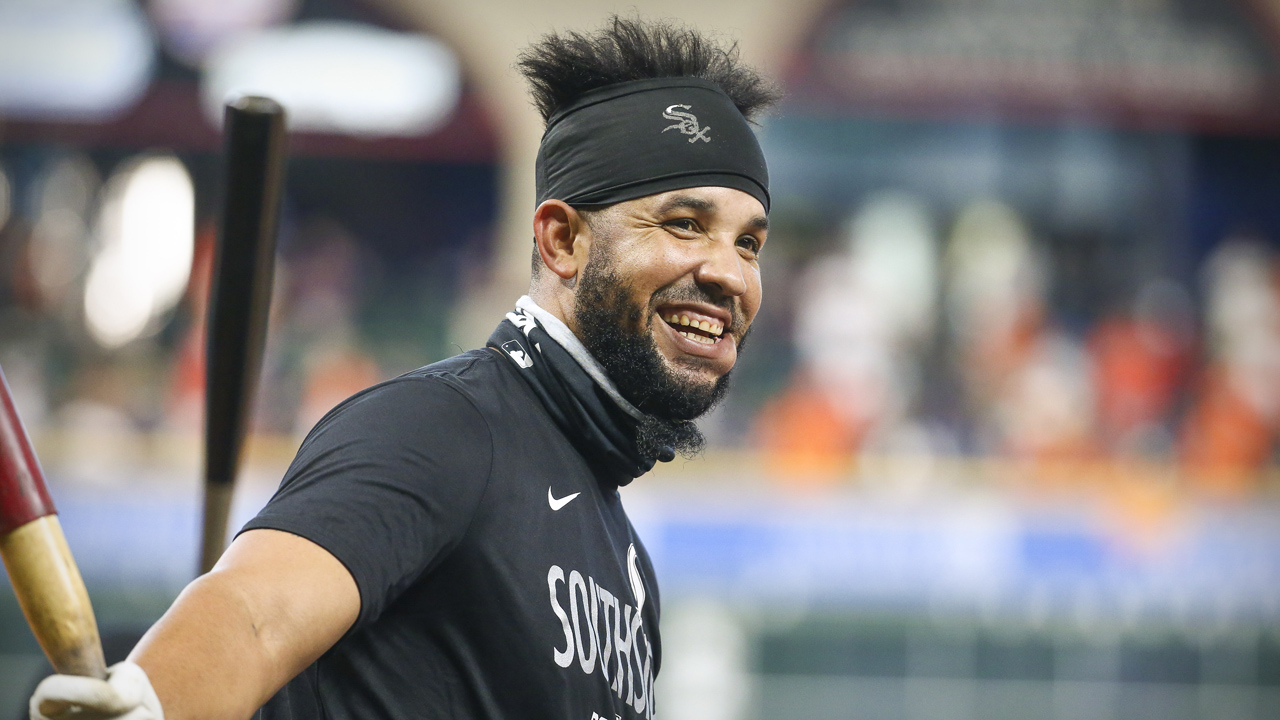 The Wildcats will find out Sunday which bowl game they will participate in following the season.