The Chicago Bulls are moving full steam ahead as they try to reshape their front office, and it appears that they may be zeroing in on a front runner for the job.

According to ESPN’s Adrian Wojnarowski, the Bulls have interviewed several candidates for the to-be-determined front office role, and they are zeroing in on Denver Nuggets General Manager Arturas Karnisovas:

In a later tweet, Wojnarowski reported that the Bulls have not extended an offer to Karnisovas, but that he is the “strong frontrunner” to become their next Executive Vice President of Basketball Operations.

The report also indicated that Karnisovas went through a second interview with the Bulls on Wednesday, with team owner Jerry Reinsdorf and team COO Michael Reinsdorf taking part.

The Bulls are looking to make some serious changes to their front office after another disappointing season was halted by the ongoing COVID-19 pandemic. Current VP of Basketball Operations John Paxson could either transition to an advisory role with the organization or could potentially leave the team. Current G.M. Gar Forman will likely be removed as well, and the future is murky for head coach Jim Boylen. 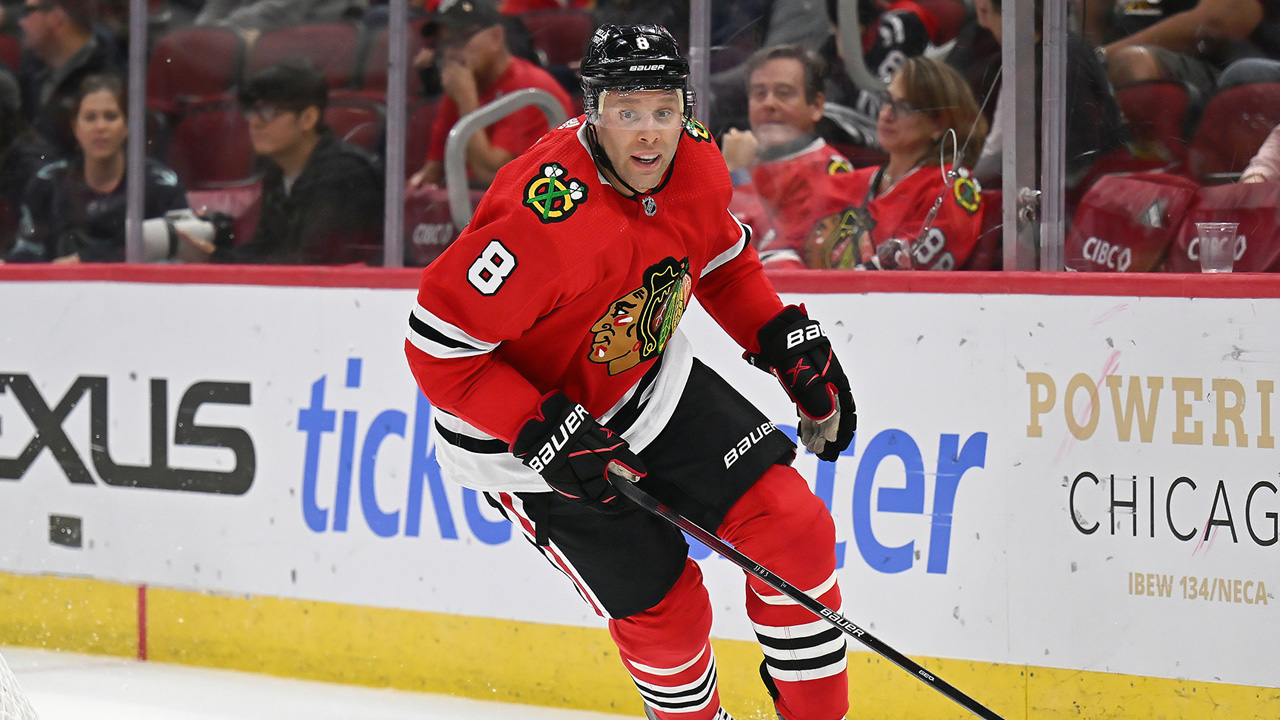 Reports have indicated that the Bulls want to have new executives in place before the NBA resumes play, whether it’s this season or next.