What a mess of a game. Matt Nagy and the Bears wanted to make a statement on Monday Night Football, and they certainly did – it just happened to be one that’s going to have all of Chicago in a full-blown panic until 3:25 p.m. next Sunday. After their 24-10 loss in Los Angeles, here’s where the arrows are pointing: 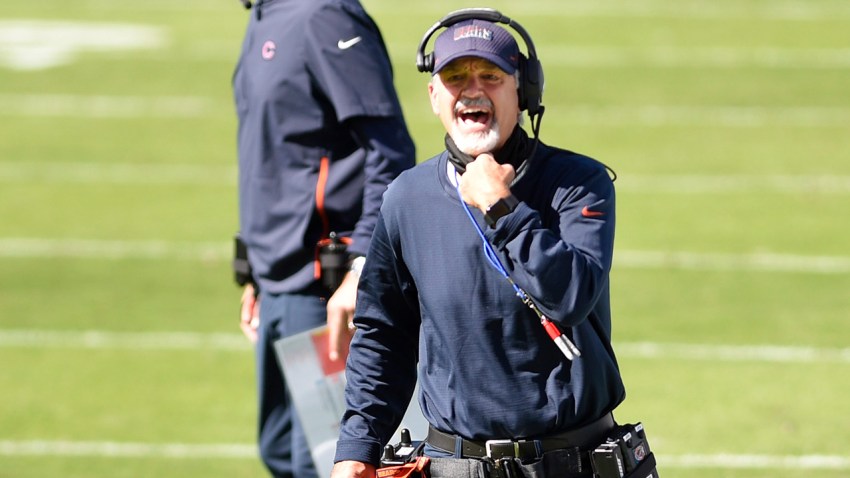 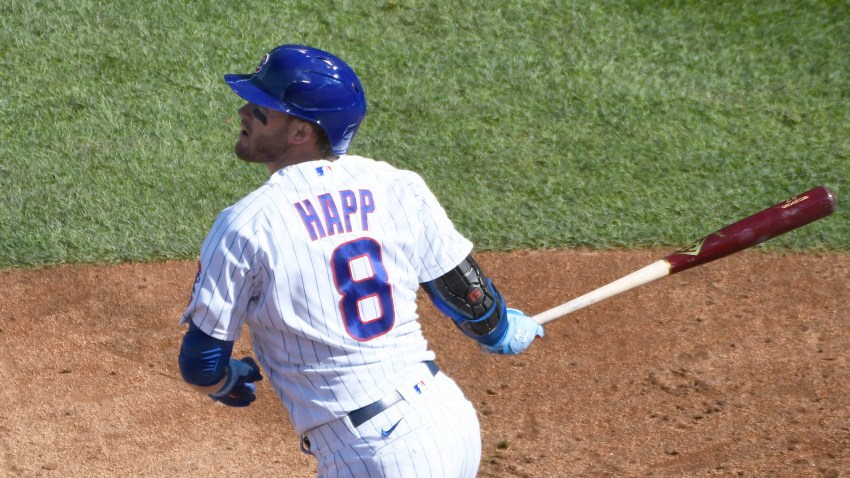 Arrow Down – Matt Nagy
It starts with Nagy, because he's the head coach but also because he had the worst game of anyone on the Bears' sideline. He abandoned the run for huge chunks of the game, which, whatever. The bigger indictment of Nagy’s night was the overwhelming lack of team discipline across the board. Somehow, the Bears *once again* had trouble getting on the same page coming out of timeout; two of their three in the first half were called in a 30 second, 3-play span that ended up with a Leonard Floyd sack, and Nagy left the last one on the board going into halftime. Situational coaching has been questionable all season, and Nagy’s weird treatment of timeouts gets more puzzling with each week. By the time he decided to toss the ball to Cordarrelle Patterson, who was 5 yards behind the line of scrimmage, on 4th-and-1 from their own 34, the game was already out of hand – but man, what an awful call.

Arrow Down - Danny Trevathan
Rams coach Sean McVay went at Trevathan all night long, and it got ugly. The linebacker got burned badly by Robert Woods for a 13 yard reception on LA’s first drive of the game, and some sloppy arm tackling from the linebacker led to a 34 yard completion to Johnny Mundt later in the second. He finished the night credited with two tackles.

Arrow Up – Cole Kmet
His stat line (2 reception for 45 yards) wasn’t overwhelming, but he made an impact! On the field! Where he stayed for lot of the game! He made a hell of a catch on the Bears’ biggest play of the first half – a 38-yard reception on the last drive of the first quarter. Foles went right back to him on the next play for seven yards, and the Bears would go on to kick a field goal. Combine his performance with another couple drops from Demetrius Harris, and it’s fair to wonder if the starting Y spot is Kmet’s to lose going forward. It probably should be.

Arrow Down – Demetrius Harris
Harris was targeted three times and finished with two catches and 15 yards, which isn’t exactly what you’re looking for from your starting Y tight end in 2020. He also had a critical drop in the first half and a holding call (that should have been a safety against the Bears) in the second. He was also the only tight end on the Nick Foles interception from the Rams’ nine yard line, which is certainly something.

Arrow Down – Akiem Hicks
Hicks actually played well, but his four (!) penalties absolutely killed the Bears. There was an illegal use of hands (1Q), a roughing the passer (3Q), a neutral zone infraction (3Q) and an unnecessary roughness (3Q). An argument could be made that a few of the flags were soft, but the fact is that Hicks gave the Rams extra first downs on two of their three touchdown drives. The Bears have talked at length about not letting the excessive amount of penalties affect their aggressiveness, but maybe it’s time to, at least partially, reconsider that approach.