The Blackhawks' star right winger might spend more than two minutes in the box this time.

Patrick Kane, 20, and a relative were arrested at about 5 a.m. Sunday in Buffalo for allegedly assaulting cab driver Jan Radecki after the cabbie told them he didn't have 20 cents in coins to give them their change, according to The Buffalo News.

Police say the cabbie claims the pair punched him in the face and head, grabbed him in the throat and broke his glasses and took the money back -- a total of $15 they had given him for a $13.80 fare.

Kane and his relative, James Kane, were reportedly charged with second-degree robbery, a Class C felony, and fourth-degree criminal mischief and theft of services, which are Class A misdemeanors.

Since then the cab driver has backed off of his story. A lawyer for the cabbie said the whole affair was trumped up.

"It's pretty much been blown out of proportion," Jan Radecki's lawyer, Andrew LoTempio. "It's a dispute over the cab fee and unfortunately Mr. Radecki didn't recognize Mr. Kane and just thought they were a couple of college kids.

"Some of the cab drivers here have a policy of not unlocking the doors until they get paid because they get beat on their fees by the college kids and that just kind of blew up."

Regardless, the NHL said they will investigate the incident.

"We are aware of the incident. We don't condone or approve of what has been suggested the facts are. And we are looking into it," the NHL said in a statement. Formula One 50 mins ago 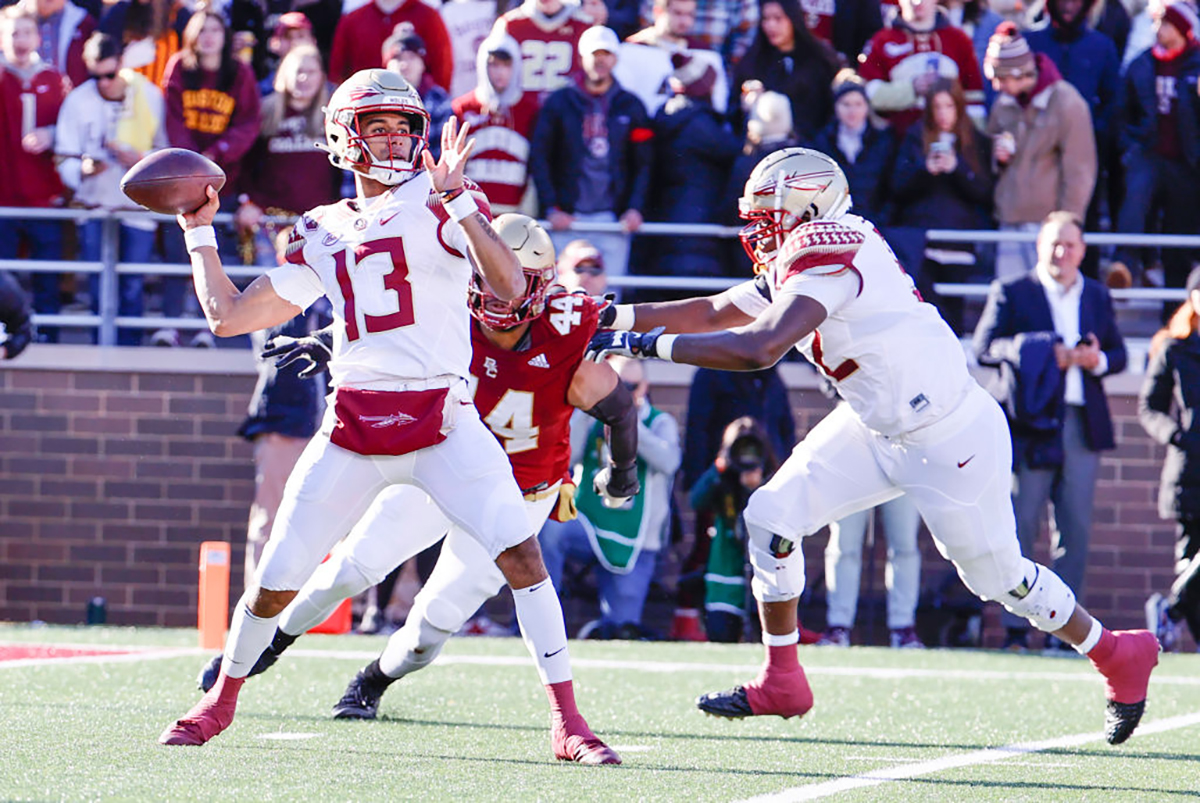 "He is a big part of our organization and a team leader and we stand behind him," spokesman Brandon Faber said. "As we are still collecting all the facts, it would be premature to comment further at this time."

It's not clear if Patrick Kane spent any time in jail or when/if he was bailed out, but the newspaper reports that a $5 bill was found in James Kane's pocket while in the Erie County Holding Center.

Patrick Kane, who is from Buffalo, is one of the cornerstones of the young Blackhawks team. He won the Calder Trophy for Rookie of the Year in his inaugural 2008 season.