Enough With The Corporate Stadium Naming!

Okay, the Super Bowl is over and we have barely two weeks before MLB spring training kicks off. Let's take advantage of this fallow period in sports (for the purposes of this discussion, the NBA and NHL are not considered serious sports; college basketball is "meh" until March Madness begins) -- and think about the importance of names.
In this "new era of responsibility," (you know, what the president spoke about in his inaugural address), let's kick it old school: There's too much temptation and specious opportunity involved in naming stadiums, ballparks and sports centers after corporations and products. The vicissitudes of the market are too powerful; the likelihood of collapse -- either economic, ethical, legal or some combination thereof -- is too likely.
As The Wall Street Journal reported Tuesday, Citigroup is considering pulling out of its 10 year/$400 million agreement on the New York Mets' brand new stadium. It is to be named "CitiField," per the leasing of naming rights in a contract signed two years ago ($20 million over 20 years). The signage is already up on the entrance to the park. But, Citigroup has received some $45 billion in taxpayer funds from the Troubled Assets Relief Program." The bank was pilloried in the press for attempting to continue purchase of a $50 million private jet. Ultimately embarrassed by both media and the political class, Citigroup canceled the jet. Now, the WSJ indicates that the bank is trying to get out of the ballpark deal -- while the Mets say the deal is "legally binding." 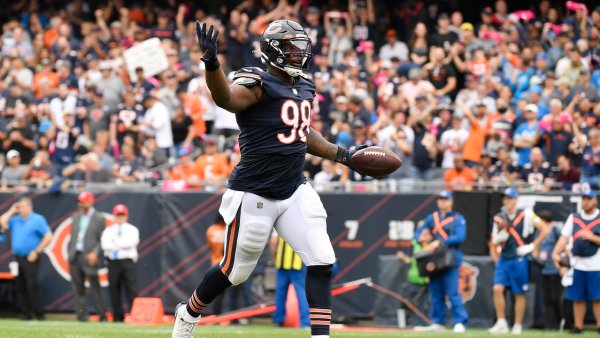 It's not like any of this was unforeseeable: Has anyone forgotten "Enron Field" -- home park of baseball's Houston Astros? Following the energy and trading company's fiscal evaporation, it became Minute Maid Park -- reflecting a longer-lasting more wholesome product.
Of course, Citibank/group was perceived as an equally reliable brand two-and-a-half years ago when the Mets accepted the naming rights; the New York Yankees brand is so strong that the club had no need to license a name for the new Yankee Stadium.  In any event, by Tuesday evening, both Citi and the Mets had released statements reaffirming their fidelity to the original deal. Of course, as anyone who follows team sports knows, a "vote of confidence" from an owis usually the precursor to a manager or head coach getting fired.  In other words, on the Citi-Mets front, stay tuned.
But in the big picture, despite the many current stadiums and parks with corporate names, perhaps now is a good time to think about the old ways:  If you can't name sports venues after the teams that play there, instead name it after respected individuals, ideally dead ones who would be less likely to sully their reputation.  Sure, that would mean less money coming in for the sports organization.  But look at the bright side: There wouldn't be the embarrassment created by a  sponsoring organization's stumbling -- or disappearing.
Robert A. George is a New York writer. He blogs at Ragged Thots and dabbles in stand-up comedy.
Copyright FREEL - NBC Local Media