Ozzie Guillen Is Smitten With The Rays

It's been a good year to be a Chicago baseball fan. The Cubs were dominant for much of the regular season, and the White Sox were surprisingly good, and hey, it didn't end as planned, but we can be thankful for five months of entertainment, right? No? Really? (Ducks.)

Anyway, it's also been a good year to be a fan of the Rays. You must be thinking, but Eamonn: The Rays have no fans. Just confused retirees with cowbells. To which I say, actually, yes, you're right. But the bandwagon has been building all year -- I adopted them March as my "AL team," if I can commit such fan heresy -- and the Rays have been working toward something that seems almost impossible in their history of complete and utter failure: a World Series.

The newest member of the bandwagon? Ozzie Guillen. Never has Ozzie so effusively praised an opponent: 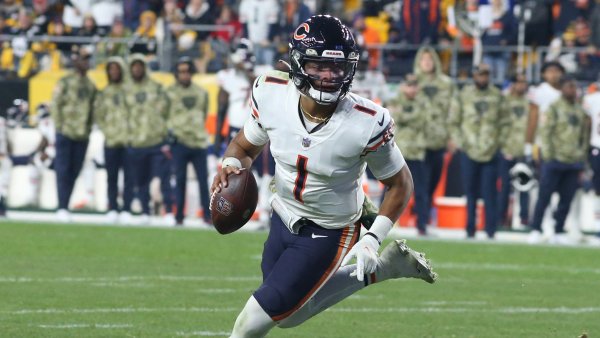 After playing the final season of his career with Tampa Bay in 2000, Guillen watched the club's development with great interest. Before the '08 season began, he even warned about how good they might be.

"They played better than us, there's no doubt," said Guillen, who congratulated the Rays in his opening remarks during the postgame press conference. "They pitched better, they executed better, they got big hits, and I tip my hat to them because they outplayed us."

Some in Chicago assumed that the White Sox' venerable playoff experience would take them past the young, jittery Rays. But anything that nebulous always cuts both ways; for all of the White Sox' experience, the Rays exude a carefree cockiness -- the arrogance of youth. That and, you know, a really effing good offense. That helps, too.