Baltimore, MD (Sports Network) - The Baltimore Orioles announced on Monday that they have acquired left-handed pitcher Rich Hill from the Chicago Cubs in exchange for a player to be named later.

The departure of Hill to Baltimore likely leaves the Cubs' fifth rotation spot to either 26-year-old lefty Sean Marshall or the recently-acquired Aaron Heilman, a 30-year-old right-hander who has spent the majority of the last four seasons as a reliever for the New York Mets. 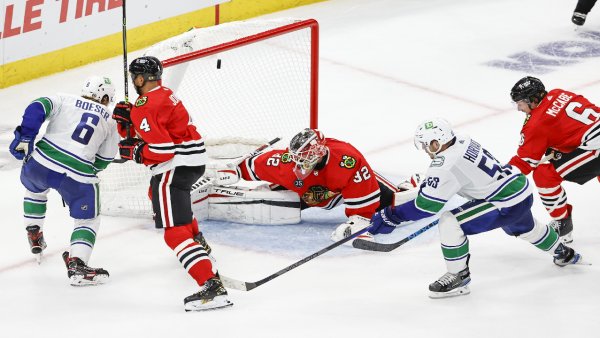 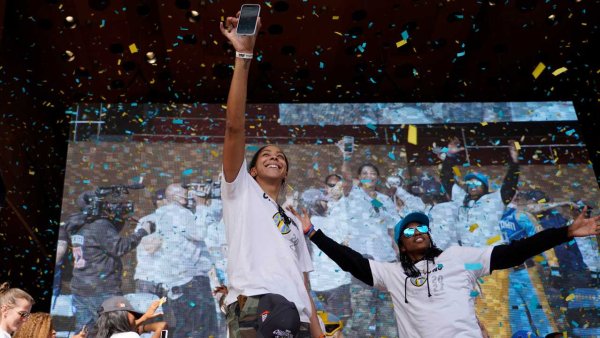 Meanwhile, Hill should be able to immediately challenge for a spot in Baltimore's rotation.

This marked the second trade between the Cubs and Orioles this offseason. In January, the Orioles acquired outfielder Felix Pie from Chicago in exchange for pitchers Garrett Olson and Henry Williamson. The Cubs then dealt Olson to Seattle for Heilman, who was initially part of a three-team deal between the Mets, Mariners and Indians in December.