Noor Abukaram said she was heartened not only by the bipartisan support for the bill but also the backing from other religious groups, including Christians and Jews

Noor Abukaram's elation at completing one of her first varsity cross-country races quickly turned to disappointment when she failed to find her name among those of her high school teammates on the results list.

To Abukaram’s shock, she learned she’d been disqualified for something she’d done all season as a Muslim athlete: wear a hijab.

“My worst nightmare just came true,” Abukaram said this month as she recalled the October 2019 race in which her team from Sylvania Northview in suburban Toledo qualified for the Ohio regional championships.

At the time, Ohio High School Athletic Association rules banned most head coverings and caps unless competitors received religious exemption waivers in advance. Abukaram’s coach acknowledged making a mistake by not obtaining a waiver but said he didn’t think it was needed because it hadn’t been an issue at prior races.

Later in the year, the association approved the same rule change for basketball, softball, track and field, field hockey, and spirit. Previously, state athletic associations had to approve all head coverings.

In Ohio, Abukaram didn't have long to wait before the world learned of her disqualification through a viral Facebook post by her cousin. And not long after that, her plight caught the attention of state Sen. Theresa Gavarone, a Bowling Green Republican outraged at the girl's treatment. 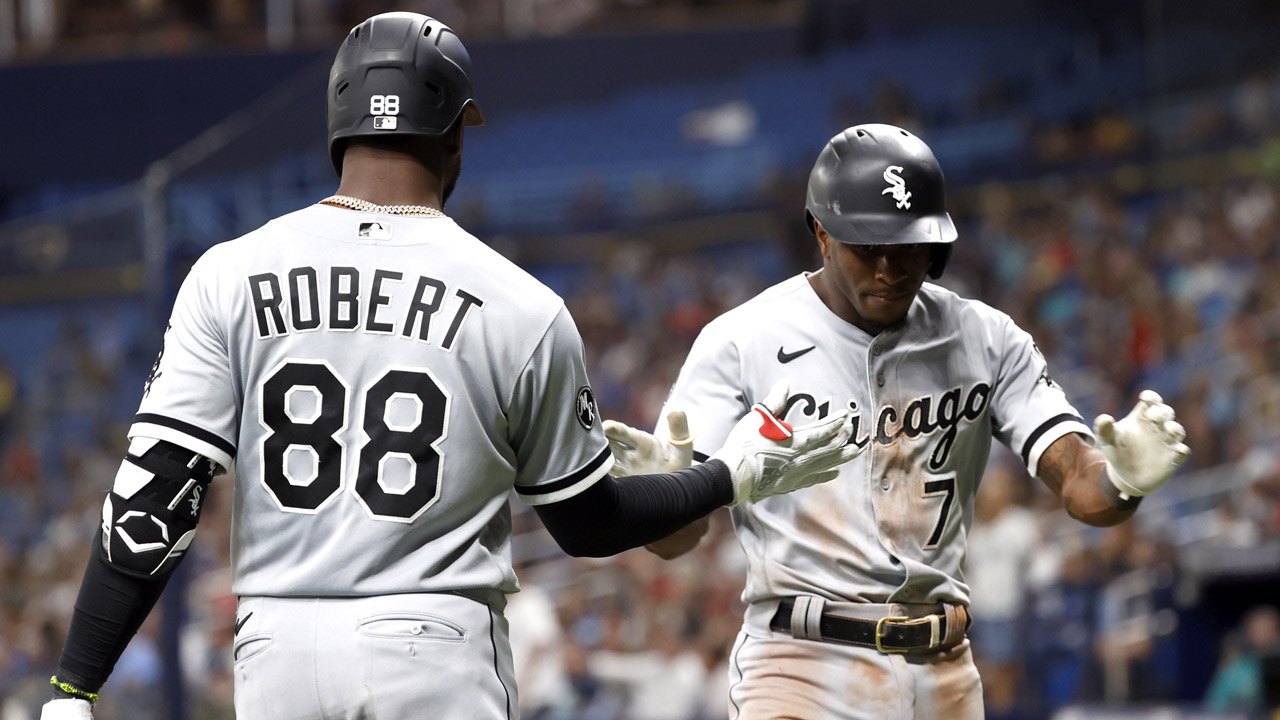 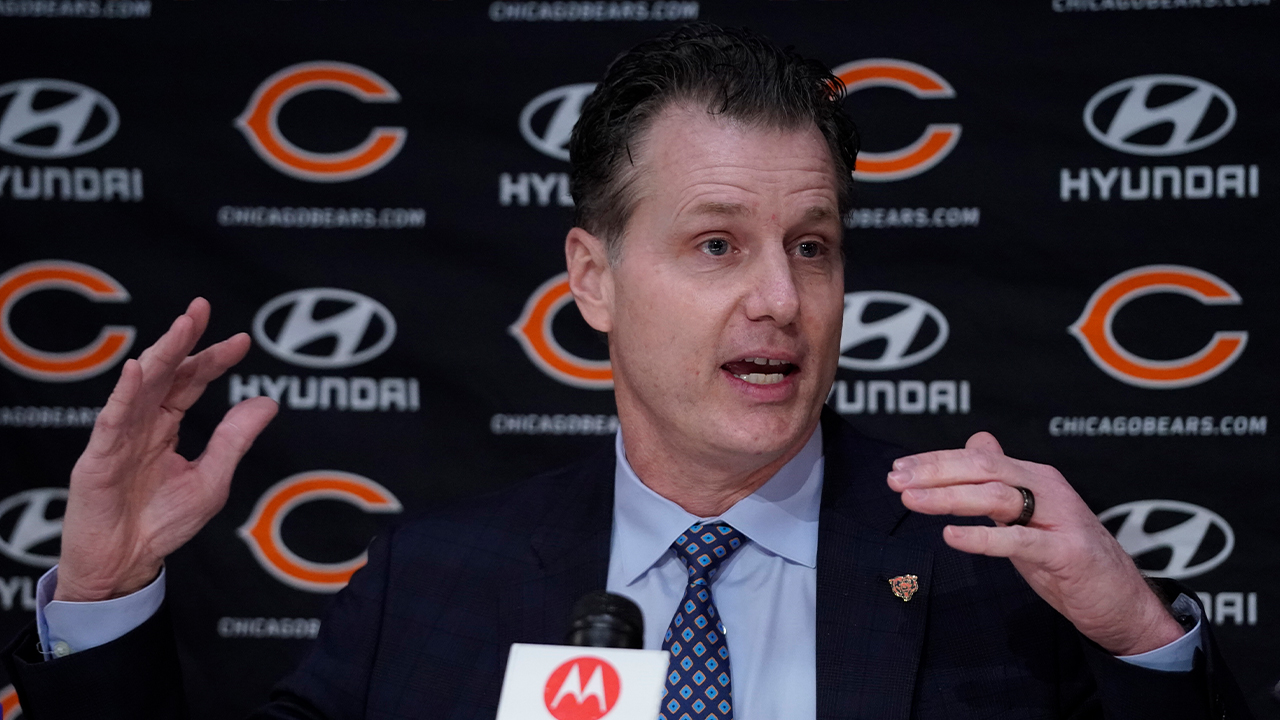 Gavarone, who is Roman Catholic, recalled the experience of her hockey and lacrosse player son who was allowed to wear a Christian cross under his pads as long as he taped it to his chest. Anger at Abukaram's situation triggered her “inner hockey mom,” the senator said.

“No student athlete should ever have to choose between exercising their deeply held religious beliefs and participating in the sport they love,” Gavarone said.

Gavarone's first bill protecting such beliefs died in 2020, but by then the high school athletic association had changed its rules to let referees approve use of religious head coverings if a coach asks before a competition, without a formal waiver.

“For decades, that waiver had just been a normal process of head coverings, for medical reasons, religious, cultural, it was just a part of the sport,” said Tim Stried, director of media relations at the OHSAA.

Stried said Abukaram's disqualification led officials at the organization to question the necessity of the advanced waiver.

“Why would we have the waiver there if it's natural to wear that?” he said. “So it led to some change pretty quick.”

Gavarone hoped such attention on the issue would settle the matter. Then, in spring 2020, Abukaram was incorrectly asked for a waiver before competing in the 1600-meter relay at a track race. She was allowed to compete but, fearing it would happen again, she contacted Gavarone.

“We need to reintroduce this because clearly rules are subject to change, and once discriminatory policies are put into place, people will still continue to enact them,” Abukaram said.

Gavarone introduced the bill again in May 2021. The House and Senate approved the legislationthis year with broad bipartisan support, and Gov. Mike DeWine signed it into law in February.

Abukaram, 18, is now a freshman at Ohio State studying fashion design and sports industry — and still a runner. She was heartened not only by the bipartisan support for the bill but backing from other religious groups, including Christians and Jews.

“It was kind of like a no-brainer that what had happened to me was a form of discrimination and that religious freedom is something that everyone can agree on,” Abukaram said.