Lexi Held scored a career-high 31 points on 10-of-14 shooting and No. 15 DePaul beat Marquette in the Big East tournament championship game for the third straight season, 88-74 on Monday night for the Blue Demons' fifth trip to the NCAA Tournament.

DePaul took control early as Marquette had 10 turnovers through the opening 13 minutes. The Blue Demons finished with half with 21 points off 13 Golden Eagles' turnovers, and the second half was much of the same as Marquette ended with 27 miscues. 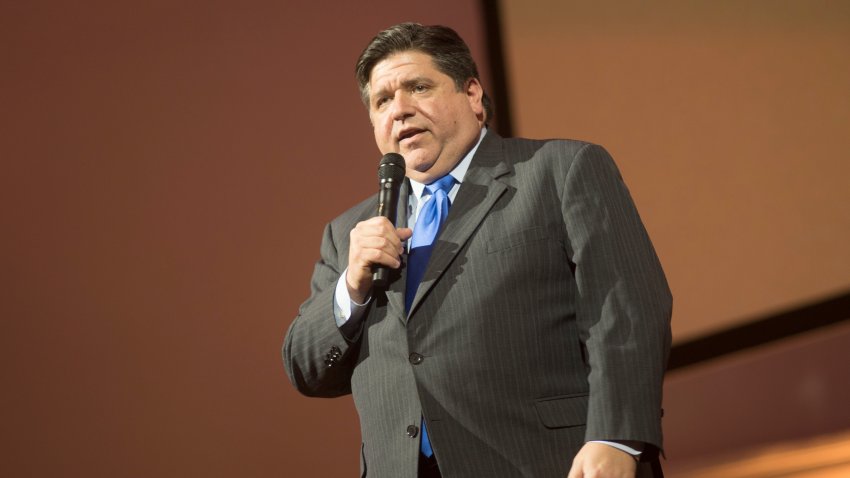 Held, Chante Stonewall and Kelly Campbell each reached double-digit scoring in the opening 20 minutes, combining for 36 of DePaul's 45 points. Selena Lott had 14 of Marquette's 33 points.

DePaul avenged a 90-83 loss to Marquette in the regular-season finale just eight days ago despite getting 25 points from Held. She scored 22 points in the first meeting this season, an 89-71 win by DePaul.

Lott, averaging a team-high 15.1 points per game, scored 26 points for No. 2-seed Marquette (24-8). Lauren Van Kleunen added 22 points. Lott only missed four of her 14 shots and Van Kleunen only missed one, but the rest of their teammates combined to go 9 of 25.