Detroit, MI (Sports Network) - Ty Conklin used 36 saves to record his third shutout of the season, as the Detroit Red Wings cooled off the red-hot Blackhawks with a 4-0 victory over Chicago at Joe Louis Arena.

Johan Franzen scored twice for Detroit, which has won four of its last six games overall. Pavel Datsyuk and Tomas Kopecky also scored in the victory.

Nikolai Khabibulin allowed four goals on 39 shots for the Blackhawks, who saw their franchise-best nine-game win streak halted. This setback marked Chicago's only regulation loss in the month of December (10-1-1).

These teams will play again on New Year's Day at Wrigley Field in Chicago in the 2009 Winter Classic.

The only goal of the first period was scored on the power play. With Dustin Byfuglien in the penalty box for hooking, the Red Wings set up in their offensive zone and worked the puck around the perimeter until Niklas Kronwall held control at the centerpoint. Kronwall faked a slap shot and quickly passed to Datsyuk in the high left slot. Datsyuk drifted toward the top of the near circle and beat Khabibulin -- who was screened by teammate Brent Seabrook -- with a low wrist shot at 15:51.

Detroit used the power play again in the middle session to move ahead by two. A pass from the right point by Brian Rafalski found the stick of Franzen, who was stationed along the goal line to the right of the net. Franzen somehow found room between the near post and the shoulder of Khabibulin, whose water bottle popped into the air as the light went on with 13:02 to go.

Less than a minute into the final period, Franzen scored again. He swooped in along the rear boards, picked up a loose puck, cut to the front of the net and put home a stuffer at the right post at the 37-second mark. 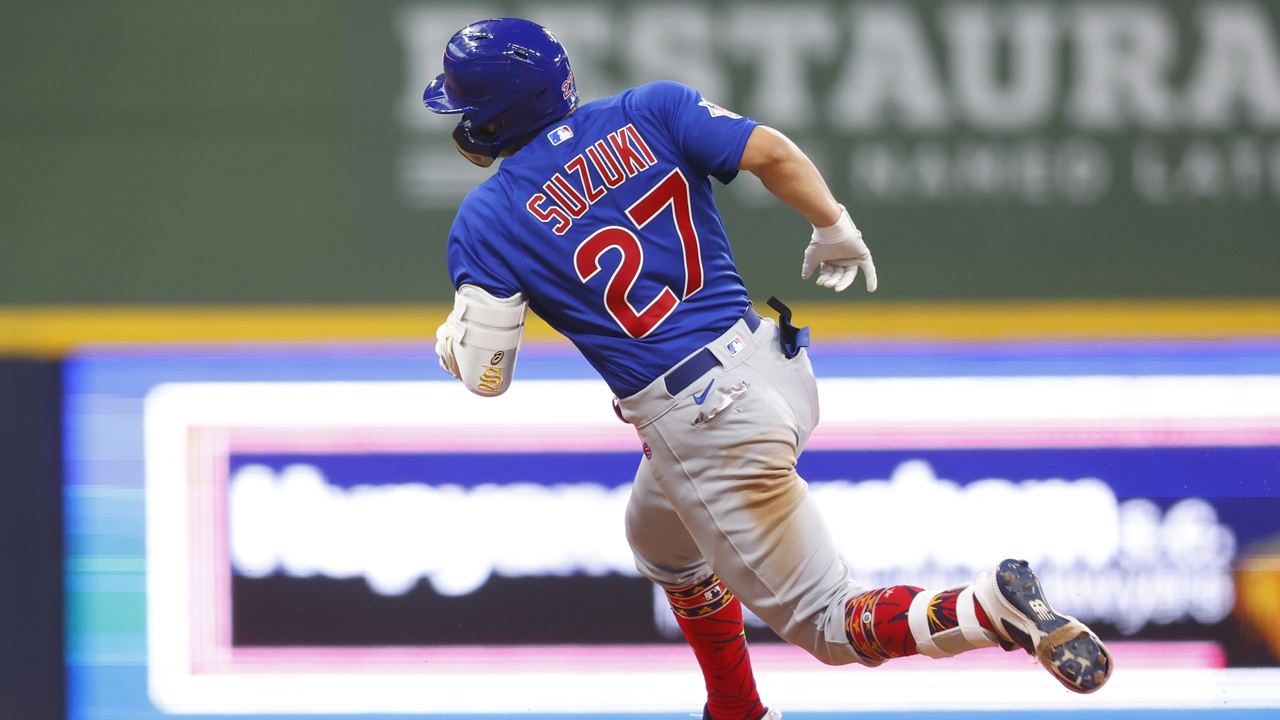 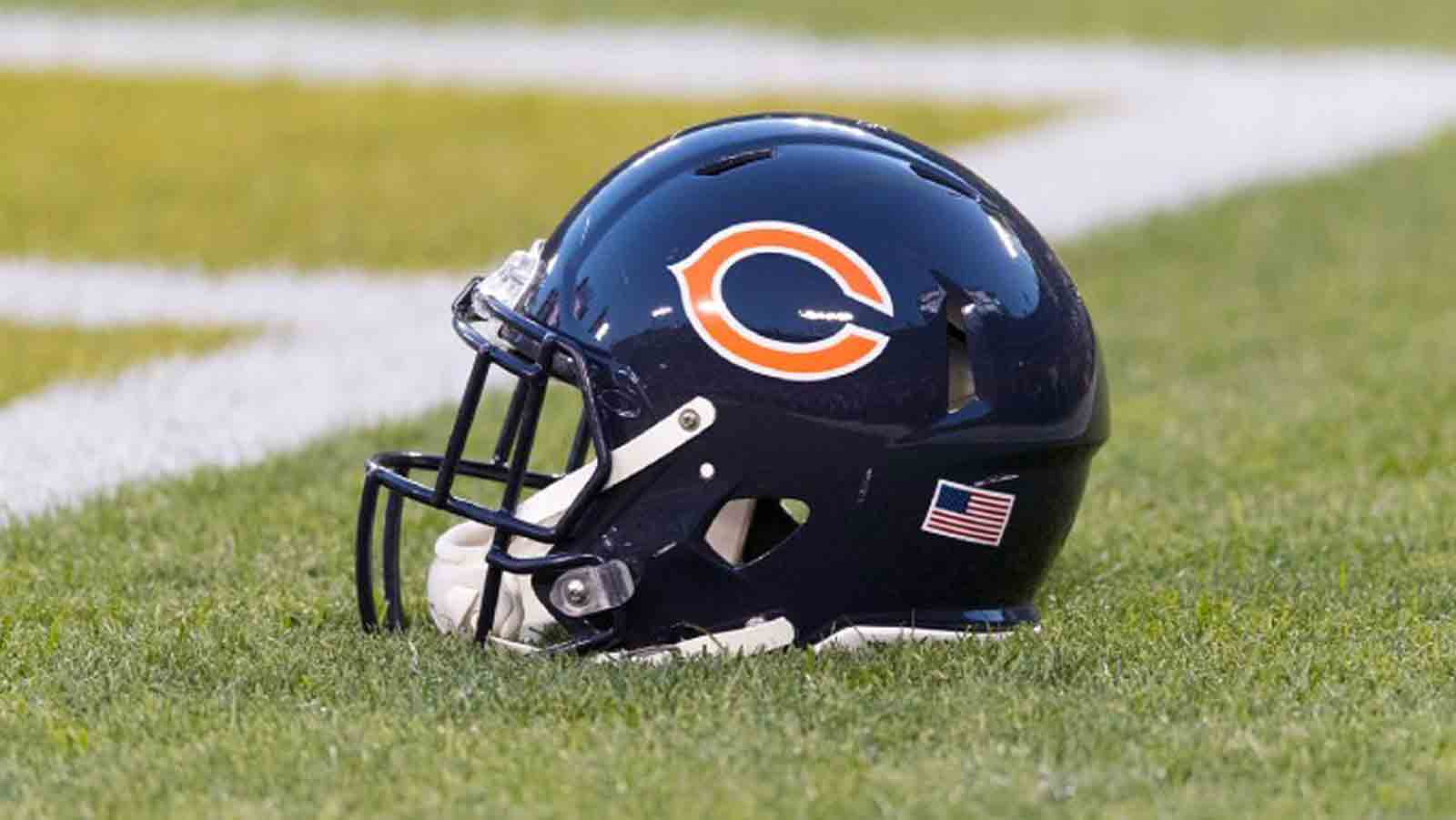 Kopecky's second goal at 12:05 of the third capped the scoring.