Chicago, IL (Sports Network) - Patrick Kane and Martin Havlat both collected a goal and two assists, as the surging Chicago Blackhawks trumped the Calgary Flames, 6-1, at the United Center.

Jonathan Toews and Kris Versteeg each had a goal and an assist for the Blackhawks, who won their fourth straight following a five-day layoff. Cristobal Huet made 22 saves for Chicago, which has earned points in 10 of its last 11 games, posting a 7-1-3 record, and has yet to suffer a regulation loss on home ice, going 6-0-2.

Dustin Boyd scored the lone goal for the Flames, who have lost four of their last five outings. Miikka Kiprusoff gave up all six goals on 27 shots.

Chicago's seventh-ranked power play unit open the scoring midway through a penalty-marred first period. Versteeg, who came in leading all rookies in assists with eight, held the puck below the left circle and shoveled a pass through the crease that Havlat banged home.

The Flames were 0-for-4 on the power play through the first 20 minutes, while Chicago finished 1-for-2.

Aaron Johnson's blast from the left point beat a screened Kiprusoff with 56.4 seconds remaining and the Blackhawks carried a 2-0 lead into the middle stanza.

The first overall selection in 2007 and the reigning Calder trophy winner, Kane gave Chicago a three-goal edge at the 10:53 mark. Havlat walked out of the far corner and made a nice backhanded feed to the 19-year-old Kane, who fired a shot over Kiprusoff. 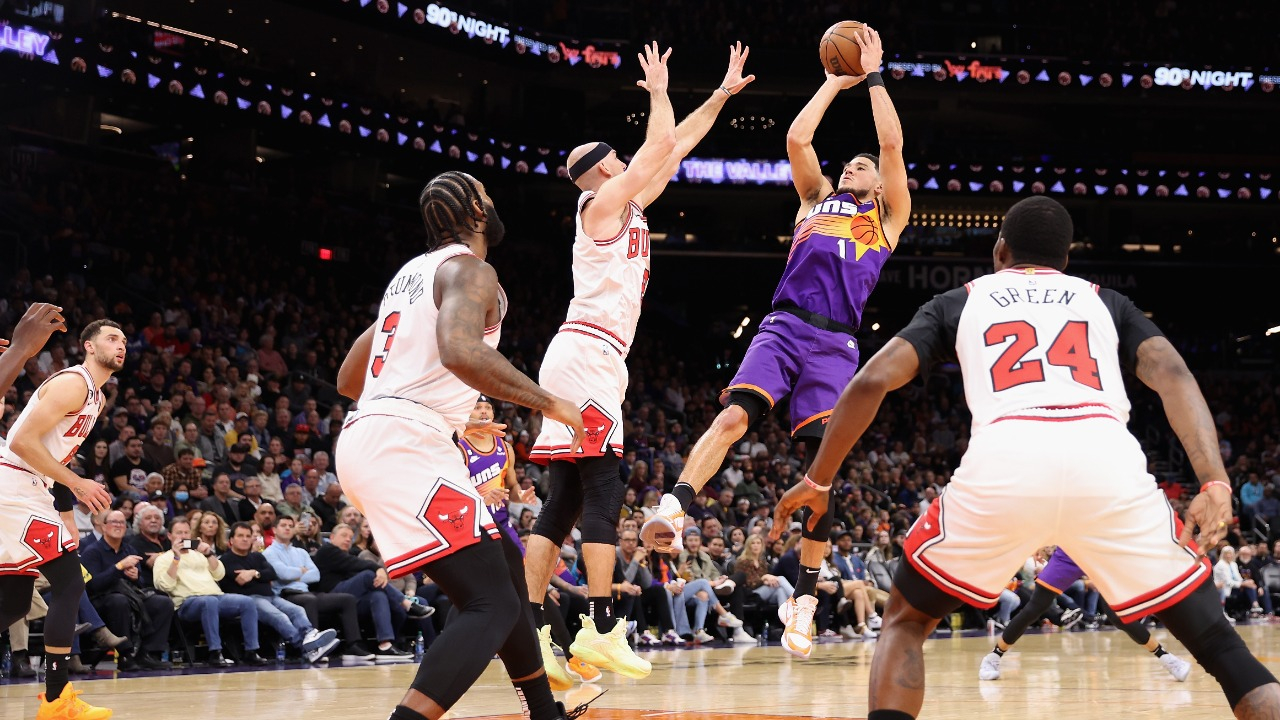 Boyd put Calgary on the board with 1:21 to go in the second period.

Toews netted his first goal of the season 54 seconds into the final frame, then Versteeg lit the lamp just 28 seconds later.