What the Numbers Say About the ‘Hawks

Once again, it's that time to check out some surprising stats and figures that say some things about the Hawks this season:

71.4%: The percentage of Corey Crawford starts that have been quality, according to Hockey Prospectus (the hockey wing of the Baseball Nerd Kingdom Baseball Prospectus).  This is fifth best in the league.  A quality start is one where a goalie gives up two goals or less or makes an above-average number of saves.  Or in other terms, gives his team the best chance to win.

43.5%: This is Marty Turco's, 10th worst in the league.  Now, these numbers don't consider factors such as how the team plays in front of them, but whatever the causes are it's clear how much better of a chance Crawford is giving the Hawks to win right now.  Whether that's totally on him or not is up for discussion, though. 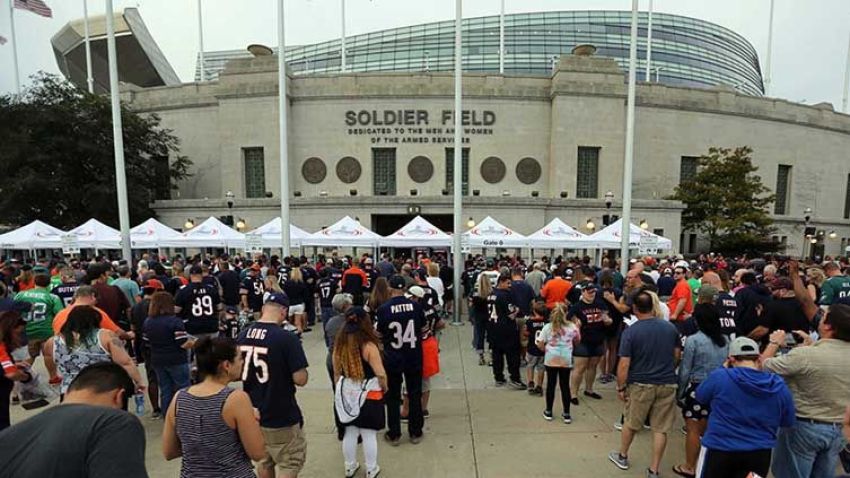 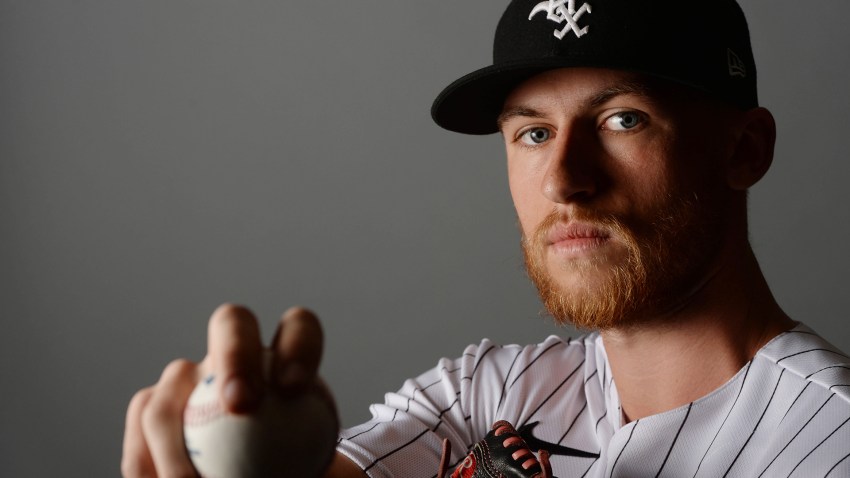 64.2%: The percentage that Patrick Sharp starts a shift in the offensive zone.  What's really startling is he's still one of the worst Hawks at even-strength, with a -7 and a negative Behind The Net Rating.  So think how hard he's working to get from the offensive zone to watching goals go past his own goalie.  Kind of startling.  But Sharp's a much better two-way player than he's shown this year, hopefully it's all been a blip.

-1.87: Nick Leddy's Behind The Net Rating, making him worst on the team.  This is a measure over 60 minutes of ice time, so for every 60 minutes Leddy skates, the Hawks are almost two goals worse off.  This is all while facing essentially the easiest quality of competition on the team.  There simply isn't a metric that won't show you that Leddy is in over his head right now.