NFL Schedule Week 2: Game Times, How to Watch on TV and More

Here is how to watch Week 2 NFL action

After the NFL Kickoff game between the Tampa Bay Buccaneers and Dallas Cowboys came down to the final seconds, football fans got to enjoy 14 more games on Sunday and the first Monday Night Football contest of the season in Week 1.

Some teams, like the Kansas City Chiefs, Pittsburgh Steelers and New Orleans Saints, got off to strong 1-0 starts with wins over 2020 playoff teams. Others, like the Green Bay Packers, Chicago Bears and New England Patriots, are eyeing bounce-back performances after dropping their season openers. 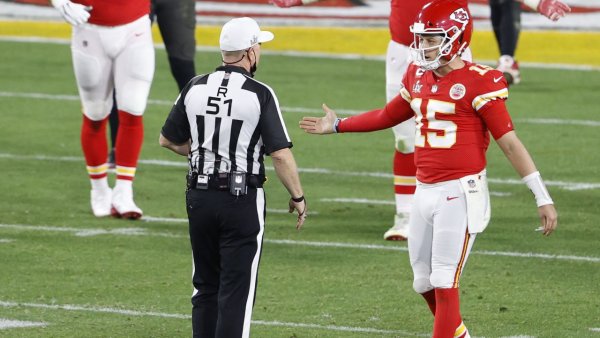 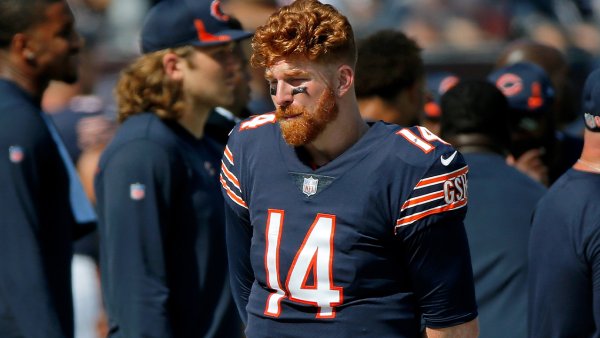 Here are some of the top matchups to watch in Week 2 of the NFL season.

Week 2 opened with a thriller.

Dustin Hopkins hit a 43-yard field goal as time expired to give the Washington Football Team a 30-29 win over the New York Giants on Thursday Night Football, concluding a game that featured three lead changes over the final 4:33.

Quarterback Taylor Heinicke, starting in place of the injured Ryan Fitzpatrick, connected with Ricky Seals-Jones for a 19-yard touchdown with 4:33 remaining to give Washington a 27-26 lead.

Heinicke, on the ensuing Washington drive, was intercepted by James Bradberry to give the Giants the ball at the Washington 20 with 2:16 left. The Giants went three-and-out, settling for a field goal that gave them a 29-27 lead with two minutes to go.

After Heinicke helped put Washington in field goal range, Hopkins missed a 48-yard attempt but received a second chance due to an offsides call on the Giants. He then nailed the 43-yarder as Washington improved to 1-1.

The Giants fell to 0-2 for the fifth straight season.

Matchups on the second Sunday of the 2021 NFL season

The early slate features a rookie QB showdown between the New England Patriots’ Mac Jones and the New York Jets’ Zach Wilson, the Los Angeles Rams in Indianapolis to battle the Colts and the Buffalo Bills in South Beach to take on the Miami Dolphins.

The Chargers will play in front of fans at SoFi Stadium in the regular season for the first time when they welcome the Dallas Cowboys to L.A. That matchup headlines a later slate that also pins the Minnesota Vikings against the Arizona Cardinals, Atlanta Falcons against the Bucs and Tennessee Titans against the Seattle Seahawks.

The Sunday nightcap is a showdown between two of the most exciting quarterbacks in the game.

Patrick Mahomes brings the defending AFC champion Kansas City Chiefs to Charm City to face Lamar Jackson and the Baltimore Ravens. The two QBs have met every season since Jackson entered the league, but Mahomes has left with a victory in all three head-to-head matchups.

Kansas City is coming off a thrilling, come-from-behind victory over the Cleveland Browns. Meanwhile, the Ravens head into the home opener after falling to the Las Vegas Raiders in a wild overtime contest on Monday Night Football.

The Packers are looking to get back on track after Aaron Rodgers put up a pitiful performance against the Saints in Week 1. Coming off a 38-3 shellacking, Rodgers and Co. will be in the confines of Lambeau Field to welcome a divisional foe in the Detroit Lions. Despite being down as many as 28 points against the San Francisco 49ers, the Lions clawed back to make it a one-possession contest late in head coach Dan Campbell and quarterback Jared Goff’s first game in Detroit.