The Bears Big Bad Voodoo Tour continues this week as the Lions are stuck starting their third string QB.  Matt Stafford is done.  Shaun Hill is likely out.  So now one of the league's most vicious defenses will get to clamp down on the soft pink underbelly of Drew Stanton.

It's just another in a string of fortuitous bounces in the Season of Destiny.™  (See ye olde blog entry for more on the trend.)

Sunday will be Stanton's second start in the NFL.  If he should be crumpled like that stupid math quiz your stupid teacher gave you, the Lions will be left with Zac Robinson, a rookie from Oklahoma State. Cake walk, party of one? 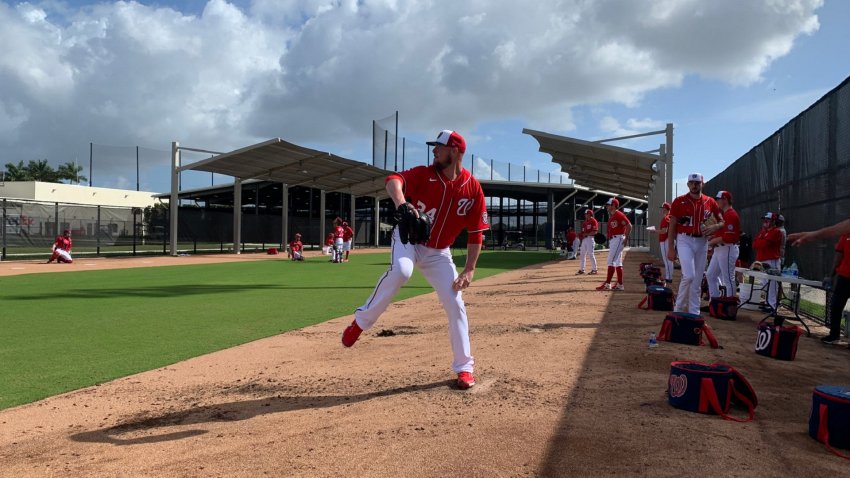 Surely, this has all the makings of a trap game. The Bears just had a big statement win.  And the old Bears would usually follow such wins with head-scratching defeats.  But these are the new Bears.  They won't go to hapless Detroit and drop a gimme, will they?

Chicago's only a 3 1/2 point favorite, despite the fact that these teams are almost polar opposites.  The Lions are 2-9, the Bears are 8-3.  Soldier Field sells out, Ford Field is filled with cobwebs and tumbleweeds.  The Bears have a jolly mascot named Staley, the Lions have an offensive line that might as well be comprised of harmless, furry mascots.

Also consider that the Bears have Mike Martz and Rod Marinelli, two former Detroit employees who surely know the gaping holes in that team - mainly because they contributed to them.  Bottom line, this is shaping up to be a straight massacre, y'all.

If the Bears are really an elite team, they'll have Detroit begging for mercy by halftime.  With the season winding down, we need every gimme we can get.  And it seems the football gods just handed us a virtual bye week.  Pass "Go," collect $200 and chalk up another win.