If Yu Darvish thinks baseball can pull off this high-risk, three-month season during a pandemic, maybe there's reason to dream on the long shot coming in.

Then, again, the Cubs' potential Opening Day starter has not ruled out changing his mind about playing - which underscores the daily fragility of the thread holding this 30-team, 30-site process together.

"Definitely, I came here to make sure everybody's doing the right thing," Darvish said through a translator. "I had in my mind if they're not, I was ready to go home."

Darvish was the first player in the majors last spring to publicly express fear of the COVID-19 spread and lethality of a virus that was blamed for fewer than 10 American deaths at the time - weeks before major sports were shut down across the country.

Four months and more than 130,000 U.S. coronavirus-related deaths later, he made the "tough" decision to play - with plenty of reservations. 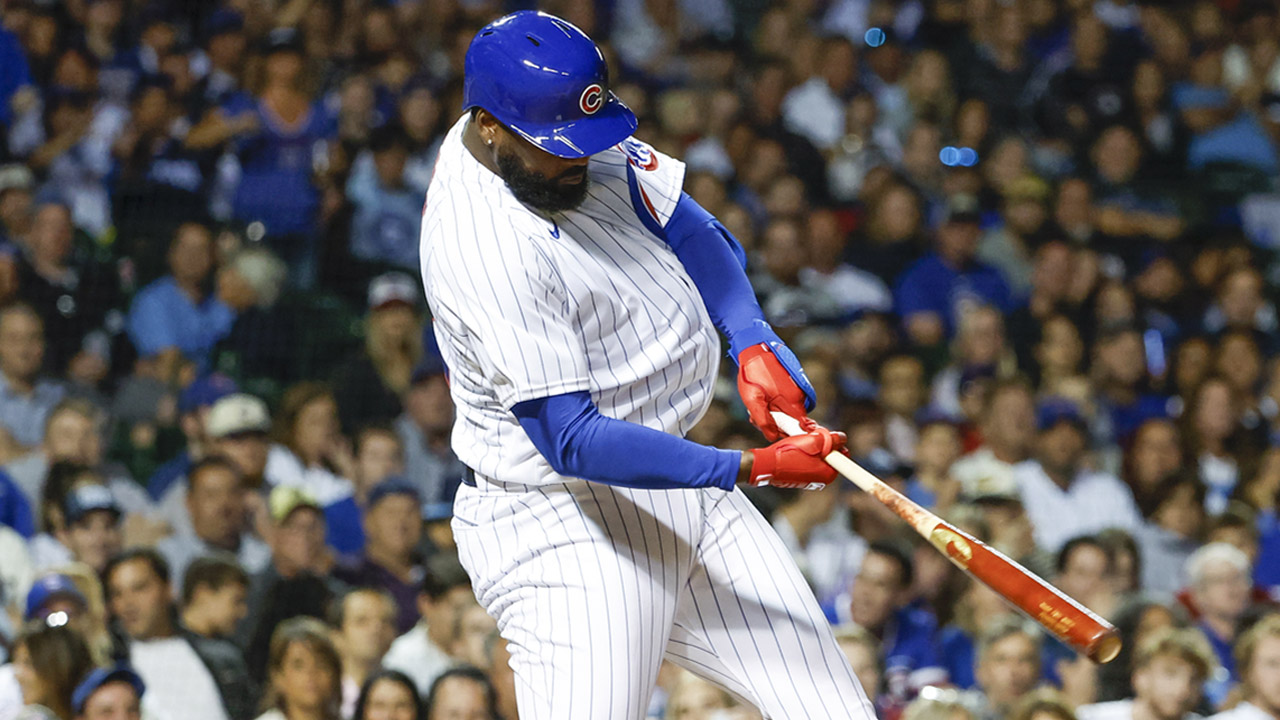 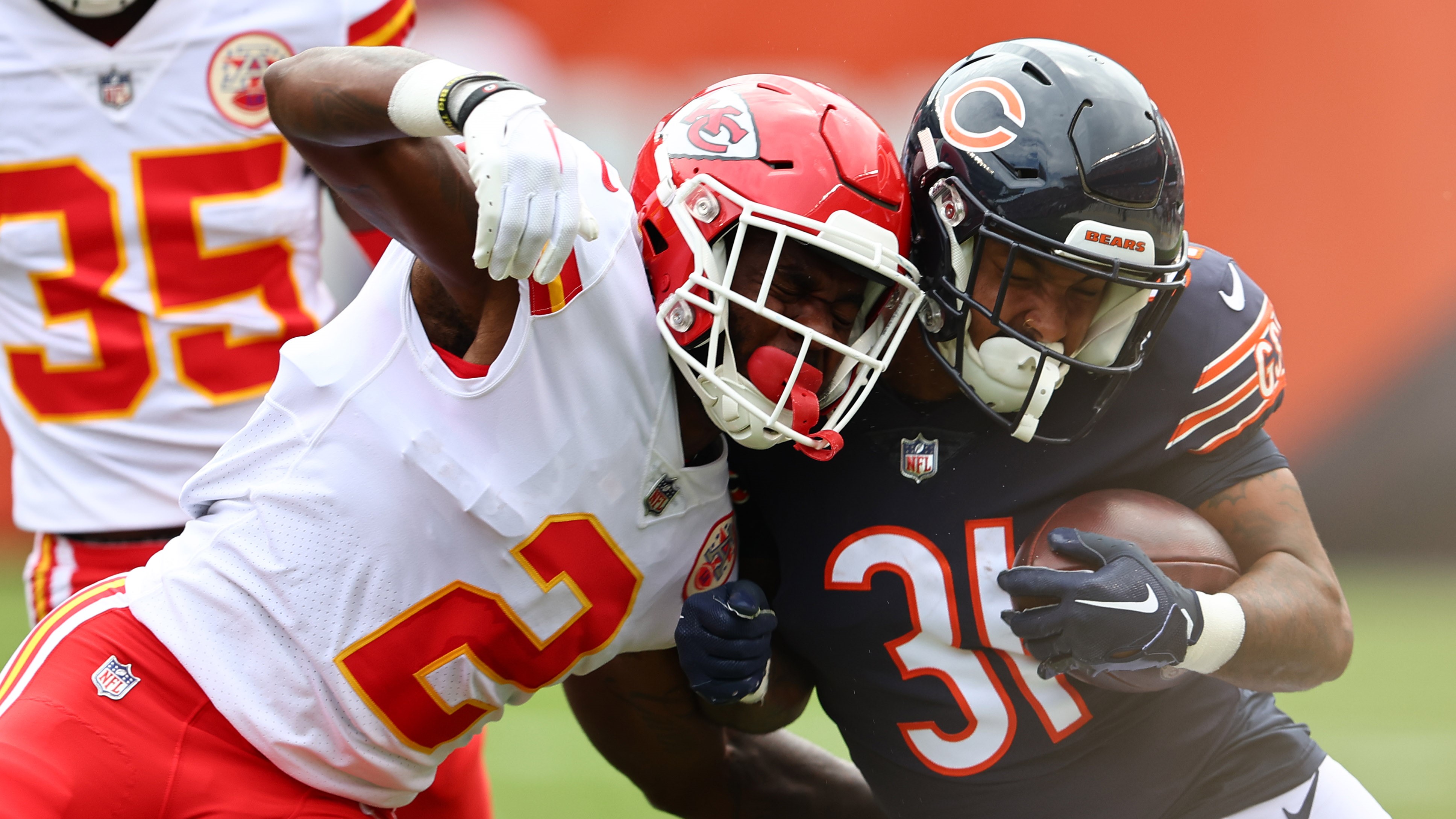 "Yes, definitely, I still have concerns," he said Sunday, two days after Giants star Buster Posey became one of 11 players without a pre-existing, high-risk condition to decline to play this season.

MORE: Tracking MLB players who have opted out or declined to play in 2020

Under rules in the COVID-19 health and safety Operations Manual, players with high-risk conditions are allowed to change their minds in either direction when it comes to the opt-out decision. And they earn full service time for the year and prorated salary for the 60-game season if they don't play.

Those such as Darvish who are not in that category don't get service time or pay for the year if they decline to play and are not allowed to return once that decision is made official.

Asked if he still is leaving open the possibility of opting out of the season, he said, "Maybe. But at this point no, I don't think so."

In a baseball vacuum, Darvish offers the Cubs' their best chance to have success during a 60-game season and any playoffs that might follow.

"The way he finished the season last year, how good he was for us, that's the guy we're counting on," manager David Ross said, referring to a second half that included a 2.76 ERA and a 118-to-7 strikeout-to-walk ratio in 13 starts.

But Darvish, a native of Japan, hasn't viewed baseball in a vacuum since the year began - approaching Cubs officials upon his arrival for informal work before spring training began in February to address concerns about reporters who might travel from possible virus hot spots in Asia to cover him.

"I'm really worried about it," he said then.

And then on March 5 he left the Cubs' spring facility to see a doctor for a test after experiencing a cough, out of a fear he might expose teammates if he had the virus.

By the time MLB and the union agreed last month to terms for a season, the thought of playing during a pandemic had only become more serious for Darvish and many others throughout the game.

"It was tough because I have small children," Darvish said of the decision. "During the spring we had a lot of thoughts about that, and it was tough decision."

He said seeing teammates with similar family dynamics and concerns choose to play made it "a little easier to make the decision to play."

But it's a discussion among players and their families across the majors that isn't going to go away - and figures to only intensify every time another batch of test results shows up late or another player tests positive somewhere.

Not to mention continued spikes in new cases and deaths in cities and states across the major-league map.

That's when Lester held up a mask during the Zoom session with reporters.

The Cubs - the only team in the league without a player testing positive through the first two weeks of intake and monitoring testing - have shown a commitment to safety protocols from top to bottom in the organization. Third baseman Kris Bryant wore his mask again while taking ground balls at third base Sunday, despite plenty of safe distance from the nearest player or coach.

"I know that some of the players are uncomfortable wearing it, but they do wear it," Darvish said. "So it's nice to see. I used to wear [masks] all the time in Japan so I'm very comfortable with this."

Getting comfortable with the larger experiment, especially when teams begin to travel and inherent risks increase, could be an ongoing adjustment - for everyone from
Darvish, Lester and Bryant to Angels superstar Mike Trout, who continues to express concerns with his first child due next month.

"There's a lot of stuff where you're putting yourself out there and just kind of hoping," said Lester, whose successful battle with cancer more than a decade ago qualifies him for a high-risk exemption to opt out.

"My own personal health really wasn't my concern," said Lester, who said the team doctor consulted with his oncologist in Chicago on the issue. "We do have some family stuff we're trying to stay away from. But I think you just have to dive into this head-first and go with the protocols and wash your hands and be careful.

"You really have to concentrate on that and hopefully everything else kind of takes care of itself."