No live poker, no problem for six-time World Series of Poker bracelet winner Daniel Negreanu. Negreanu has been using time away from physical tables at digital ones and studying up on his live game.

One method he's used to brush up on in-person play is the streaming service PokerGO®. 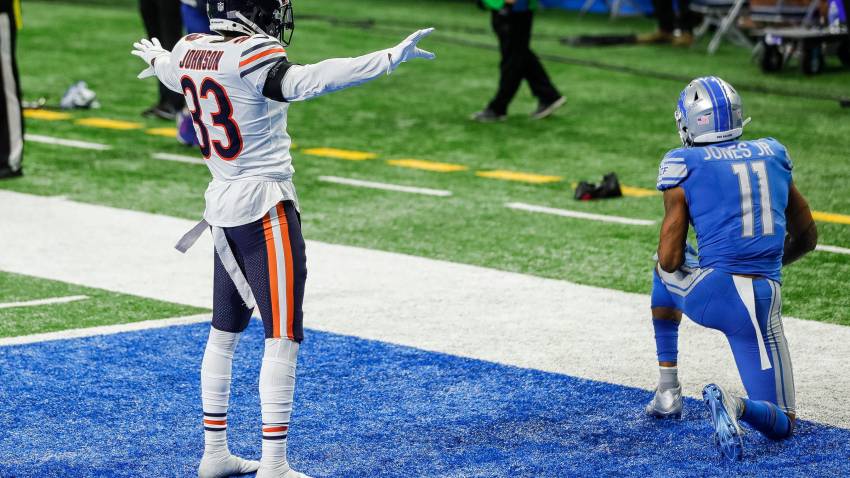 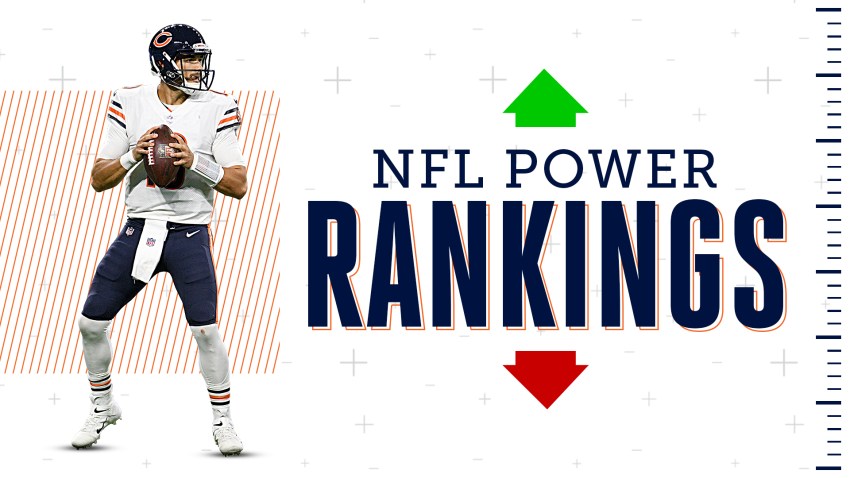 "The good news is, not just the World Series, but PokerGO® has an extensive library of footage that I use often as sort of training for playing against, specifically, a lot of the higher roller players," Negreanu said. "I will collect data using [PokerGO®] because you have tons of footage that I can cut up and kind of create game plans against specific players. So absolutely, yeah. I use it for the World Series as well."

Despite many online players often crying foul when hands repeatedly play out that defy the odds in ways you normally wouldn't see in live poker and not being able to see your opponent, Daniel finds the online game to be more of a breeze.

"Well, it's much easier actually," Negreanu said. "You're playing online, it's very comfortable, I'm playing in my underwear. I've spent all month in my underwear. Why put pants on? There's no point. So there's comfort and ease. And you can keep notes on players.

"Obviously the difficult part is sometimes not knowing who you're playing against, unless you have some background on them, you'll be guessing a little bit, you'll have to fall back on game theory a little bit. And also, the other big aspect that's different is you can't see the person, so you can't pick up on any physical tells. I wouldn't say it's more difficult, but it's definitely different."

As for the popular thought that there's an algorithm in poker sites juicing individual and community cards at times, Daniel says that's not the case.

"Actually, no offense, but that actually doesn't make much sense because when you play live poker, the cards are shuffled and anything can happen... When you play online, the cards are shuffled, completely random, even more random frankly, so anything can happen. There is no algorithm that's designed to say, 'Oh, this hand we're going to screw [someone]... we're going to make 9-3 beat aces, it doesn't work that way," Negreanu said when asked about potential online algorithms.

"It can't work that way. Completely random. In fact, actually, you could say that online is more random because sometimes when you have a dealer that isn't shuffling the cards all that well, some of the cards may be closer together or you're not getting a completely random shuffle. Whereas online it is completely pure and absolutely random."