It's mid-September, so you know what that means: the WNBA playoffs are just around the corner.

The Connecticut Sun rolled through the regular season, winning their final 14 games on the season. Can any team slow them down?

Here's everything you need to know about the 2021 WNBA playoffs. 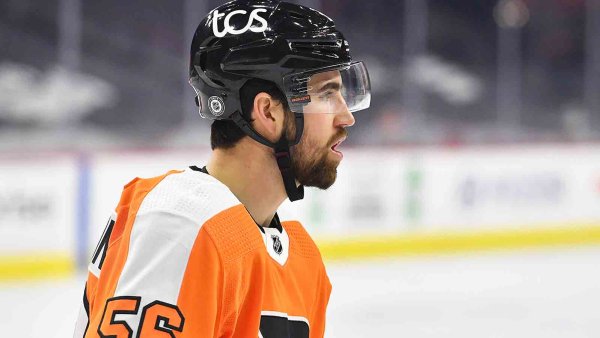 How do the WNBA Playoffs work?

The eight teams with the best record, regardless of conference, advance to the WNBA playoffs. Regular season records will determine those seeds.

The first and second rounds of the WNBA playoffs are single-elimination, but the semifinal round and WNBA Finals each being a best-of-five series.

How to watch the WNBA Playoffs?

All 19 WNBA playoff games will be broadcast on either ESPN or ESPN2. You can stream every game at ESPN.com or the ESPN app.