The way Craig Hodges sees it, he humbly did his part on a continuum - one that included his activist mother, along with more famous names such as Jim Brown, Muhammed Ali, Lew Alcindor, John Carlos, Tommie Smith, Curt Flood and Arthur Ashe.

Still, you couldn't help but hear the pride in Hodges' voice Wednesday as he reacted to an historic day in the NBA, and for American sports. 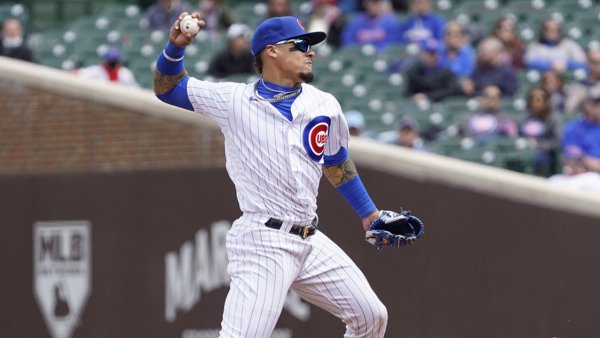 Cubs' Javy Báez Exits Vs. Pirates With Back Tightness 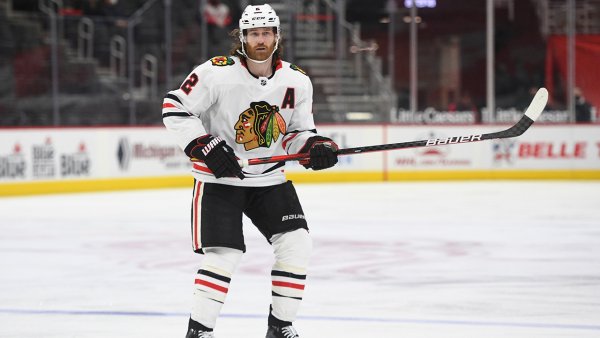 As first the Milwaukee Bucks, and then multiple teams across the NBA, WNBA and MLB opted not to play in games in the wake of police shooting Jacob Blake, a 29-year-old Black man, in Kenosha, Wis., one couldn't help but remember Hodges' attempts to address racial inequities while serving the role of reserve sharpshooter on the Bulls' first three-peat teams.

"I think it's a level of maturity that young players are reaching now. They see the impact they have and the platforms that can help elevate the consciousness of not only America but people around the world," Hodges said in a phone interview. "The NBA is a multibillion dollar conglomerate. Young brothers have seen the light of oppression, and they want to be part of the solution."

Hodges, who grew up in Chicago Heights and attended and later coached at Rich East High School, came to activism at an early age. His mother, Ada, educated him on civil and voting rights' issues. Hodges remembers his mother sending him out in the neighborhood to collect signatures on petitions pertinent to important causes.

So it shouldn't surprise that Hodges recognized Game 1 of the 1991 NBA Finals as an opportunity. With the Bulls set to face the Lakers on an international stage, Hodges said he approached Michael Jordan and Magic Johnson about skipping the game to address the lack of Black ownership and coaches in a predominately African-American league.

When that didn't happen, Hodges, wearing a dashiki, used the Bulls' visit to the White House to write a letter to President George H.W. Bush calling for heightened administration attention to poor and disenfranchised communities.

"For me in the '90s, it was a matter of trying to get Magic and Michael to realize we have our most influence at All-Star games and during the playoffs. This was proven today," Hodges said. "At that point, it was about addressing inequities in ownership and management. Now, it's about the structural changes in society that we need.

"When I gave President Bush that letter, there were 900 murders in the city of Chicago at that time. So it was some of the same issues we're dealing with today. We have to speak to issues that confront us as people as opposed to just those that impact our own careers."

While at the White House, Hodges said he thought of those who practiced activism who came before him.

"They paved the way for us to have a social consciousness," Hodges said. "They utilized their platforms and sacrificed their time so that I and these young brothers today can take the stand they're taking.

"People called what I did a protest. It wasn't a protest. I think it was more of just a duty, a responsibility to where I came from. That's what I'm seeing today, too. We're seeing young brothers who realize they have a responsibility to where they came from. Right now, playing basketball isn't getting it done. From this, there will be some talks about solid, fundamental solutions that can come from this. And there has to be."