Cubs reliever Ryan Tepera has endured a lot of gratuitous punchlines for that accidental MVP vote he got last year. 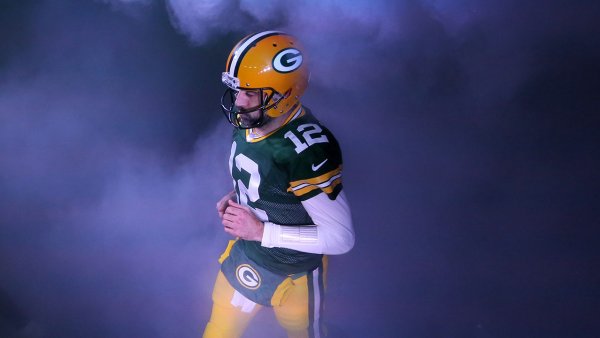 Aaron Rodgers Trade: Jokes in NFL That Bears, Lions Should Chip in 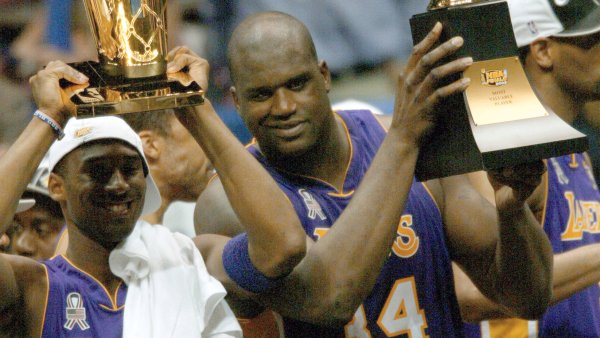 But he’s got me wanting give him a place on my ballot this year with as much certainty and intention as he put into that message pitch he sent behind the legs of Brewers pitcher Brandon Woodruff on Tuesday night.

Especially after Tepera not only was suspended for three games but then appealed, while in the same breath acknowledging the intended message of the pitch — a big part his point being “no malicious intent.”

The bigger point is that Major League Baseball should have just left this one alone. Because the incident and any escalation of emotions on the Cubs and Brewers sides were over almost as soon as Woodruff got his knee-jerk anger out of his system. He even got a pat on the butt from Cubs catcher/Brewers pincushion Willson Contreras that amounted to a “we’re good now” gesture.

“I believe over time baseball has changed, and to be blunt today’s game of baseball has become a bit soft,” Tepera said in his opening statement during a brief media Zoom session he decided to hold long after the Cubs’ scheduled Zoom sessions were done.

“Back in the day, matters were settled on the field. One of many unwritten rules that have changed over time.”

Tepera is certainly right — whatever “back in the day” means to a guy who was barely a teenager when MLB mandated the warning and automatic ejection rules for throwing at hitters that have brought us to this week’s fines and suspensions for Tepera and manager David Ross that Ross said “makes [expletive] zero sense.”

In fact, it’s been a long time since somebody in the game has been so right when talking about having done “wrong.”

But that’s easy to think and say as the old baseball writer who remembers watching players police themselves and National League pitchers make targets of themselves by getting too aggressive inside.

MLB clearly has a much larger issue at play these days with the added risk of potential COVID-19 exposure with bench-clearing incidents and, consequently, the increased emphasis on disincentivizing potential flash points.

And maybe the league was forced to make an example of Tepera for that reason.

But Tepera’s message was just as strong, just as profound, just as right.

“Typically, it doesn’t bode well in the clubhouse when guys are consistently being thrown at,” he said. “What happened on Tuesday, there was no malicious intent. It was just a message that we had had enough.”

And if Woodruff had to dance a a little for hitting Contreras earlier in the game — after Brewers teammates had hit him with fastballs in the helmet and again near his head in back-to-back games last week — then maybe that’s fair enough, too.

Maybe MLB could have quietly let this one go.

“To me there’s really no justification for a suspension and fine,” Tepera said.

But definitely some justification this time around for an MVP vote or two. At least in his clubhouse.