Tyler Chatwood spotted Cubs manager David Ross walking toward the mound and shook his head in frustration. The starting pitcher wished he could have that last batter back.

But with another breath, he accepted that his night was over after just shy of seven shutout innings. He walked out to meet Ross, nodding his head as they passed. Ross reached out as if to give him a pat on the back. 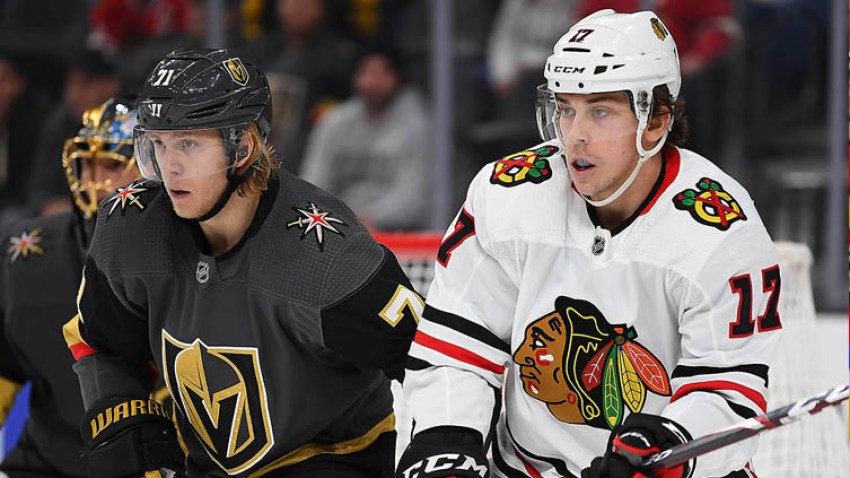 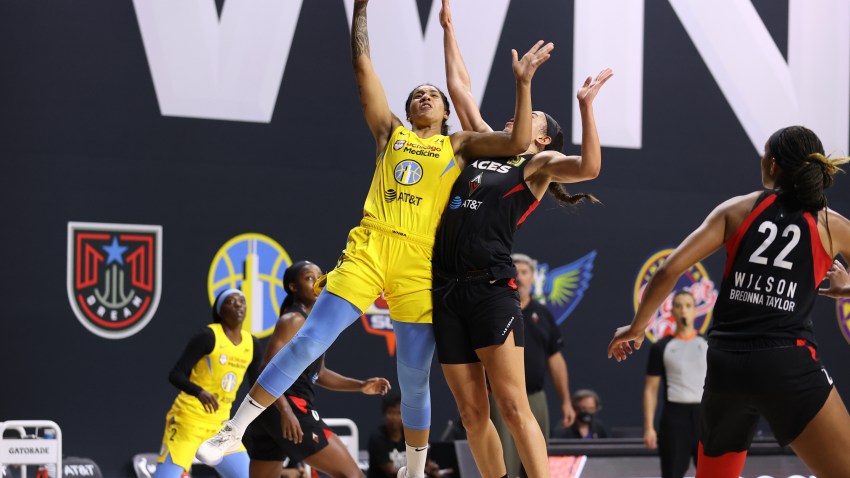 "I respect the crap out of him," Chatwood said after the Cubs' 4-3 win against the Pirates on Saturday. ".. He backs you 100 percent the whole time."

Deciding when to pull a starter out of the game is about at normal as Ross' job gets these days.

Ross, a first-time manager, has sailed to a 6-2 record to start the season. The Cubs have the best record in the National League. If you count Cincinnati as a three-game series – the fourth game was postponed due to rain -- they've clinched three straight series wins.

Still, worrying about his team sometimes keeps Ross up at night.

"It's definitely that sense of, for lack of a better term, that dad feeling," he said, "where every one of the guys you feel like is a child of yours. And no matter if one is doing well, you worry about the ones that aren't doing well and how to help them."

Some of that has to do with baseball. But not all of it.

"There's a mental side of it that each guy goes through," Ross said, "whether it's baseball-related, or with the pandemic, or just the social injustice and racial injustice stuff we're dealing with. Everybody's got something on their plate daily, and it could be somebody at home, and that's another role that is important in this job, is the personal side outside of baseball."

The personal side is the side Ross' players rave about.

Back in October, the Cubs didn't hire Ross with a pandemic in mind. His leadership skills though national crisis didn't cross his former teammates' minds as they rooted for him to get the job. But he only got one month of Spring Training to be a regular manager.

Ross' job, on the other hand, was going to be hard even in a normal season. He had his playing experience to rely on. As a former catcher he'd at least managed pitchers before. He had prior relationships within the organization to make him comfortable. But he was still taking a career leap.

Then, the coronavirus pandemic hit.

When Ross returned to Wrigley Field, he wasn't going to be judged solely on his team's performance. Instead he was answering questions about COVID-19 every day. There was no managerial playbook on how to approach a three-week summer camp and a 60-game season.

During summer camp, Ross started bringing his dog back to the field after workouts.  They'd play fetch in left field. Unwinding with her helps him flip the switch to decompression mode, he said.

Even before the season began, both Steven Souza Jr. and Kyle Schwarber said that Ross was meant for this job. He's continued to receive glowing reviews since.

"I think the biggest thing with Rossy is just his energy," Lester said. "The presence that he brings when he's in a dugout or in a clubhouse, he demands respect. He demands attention to detail. And guys know that when we show up every day. So, when we're out doing our work you kind of feel like he's always watching you. Not in a bad way, but you want to do the right things to keep the line moving offensively or keep the line moving as far as our rotation."

In a normal season, the Cubs' record would be enough to put a stamp of approval on Ross' first week managing games that count. This year, with the possibility of season cancellation hanging overhead, that first week carried much more weight.

"We've got a group of players that have really responded to David Ross," Cubs general manager Jed Hoyer said Saturday. "We've been playing hard. I think you can see the energy they've been playing with every night. Everyone's totally into this, and I want it to keep going."