As the Bears’ parade of interviews for head coach and general manager replacements rolls on, Morocco Brown was expected to meet with George McCaskey, Ted Phillips and the rest of the team’s search committee on Thursday. Interestingly, Ian Rapoport reported early in the day that Brown would speak with the team on Monday. That led to several questions. Was Brown’s interview pushed back? Had he already spoken with the team at the time Rap tweeted, and had a secondary interview scheduled? Or was this all a misunderstanding, with fellow Colt Matt Eberflus expected to interview on Monday as well?

Either way, it seemed a good time to dig deeper into Brown as a candidate to replace Ryan Pace.

To start, Brown is someone who McCaskey and Phillips already know well. Brown worked as the Bears assistant director of pro personnel from 2001-2007, in Jerry Angelo’s front office. He comes from a strong scouting background as well, with experience scouting both NFL and college talent.

To get more detailed information on Brown, we were joined by former Bears beat reporter, and current Colts.com reporter J.J. Stankevitz on a recent episode of the Under Center Podcast. Stankevitz shed some light on what has made Brown successful in Indianapolis.

“His process of identifying guys is so good,” Stankevitz said on the Under Center Podcast. “You look at the Colts drafts over the last four years, like 2018, just look at the一 Darius Leonard and Nelson have been All-Pro six times since they came into the NFL, combined. Brady Smith is one of the highest paid right tackles in the NFL. Nyheim Hines just got a contract extension. 2020, Jonathan Taylor, All Pro this year, a guy who we here in Indy were pumping up for MVP quite a bit, and deservedly so. Michael Pittman Jr., 1,000-yard receiver. 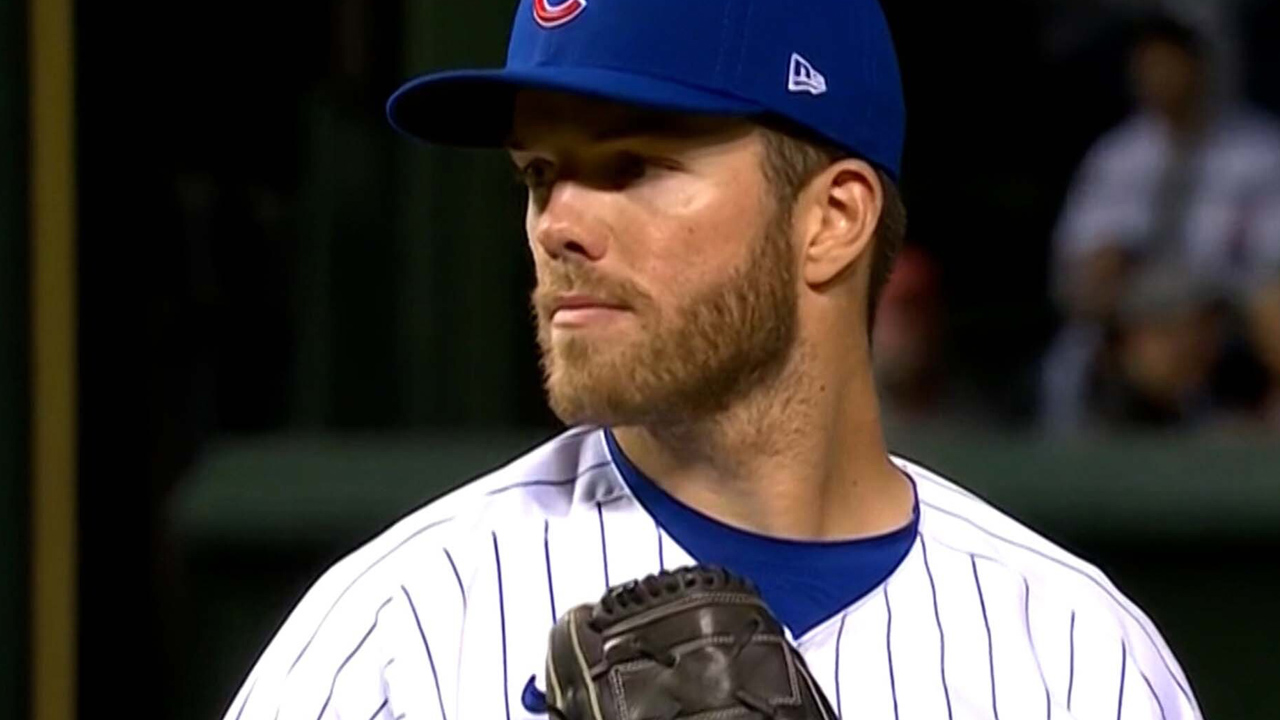 “But it’s the rest of those drafts, like 2019, some people around here consider it to be a ‘bad draft.’ But under Morocco Brown’s leadership, along with obviously Chris Ballard, Ed Dodds, the whole front office, the Colts got a starting cornerback in Rock Ya-Sin, a guy who took a big step this year. They got a starting inside linebacker in Bobby Okereke. They got a starting safety in Khari Willis, and they got a special teamer who got a couple of All-Pro votes in E.J. Speed. That was in 2019, which is ‘a bad draft’ for the Colts. Their process in identifying guys is so sound and so good.”

Stankevitz shared one story in particular which highlighted Brown’s keen eye in scouting, and his unique thinking when it comes to evaluating talent.

“In 2018, the Colts are, you know, they're going through their second draft under the Chris Ballard leadership. They're talking about this guard from Auburn and they're一 it's like, alright, well, he played guard in college, yeah, he's probably a guard. He's got shorter arms than you would like for a tackle. And Morocco, Brown goes, ‘Hey, this guy can play tackle. Here's a play in eval, he can play tackle.’ And you know, there were some butting heads about this. It took a lot of convincing for the Colts to go ahead and say, ‘Alright, yeah, this guy can play tackle.’ That guy's Brayden Smith, who is one of the best right tackles in the NFL today. And that kind of outside the box thinking, that vision for a player, is something that Morocco does so well. And he did that on the pro personnel side. He does it on the amateur side.”

“When Morocco brings a guy in, there is a plan for him to succeed, and it's often a plan that is attainable for that player to succeed,” said Stankevitz. “So, you know, you talk about his ability to lead a room, he absolutely can do that, too.”