Why Bears Shouldn't Trade for Le'Veon Bell, Even to Replace Tarik Cohen

The Bears will have a tough time finding a replacement for all the things Tarik Cohen could do in Matt Nagy's offense. The versatile Le'Veon Bell, though, is available. Should Ryan Pace go get him?

Bell, according to multiple reports, is on the trading block after another clash with inches-away-from-being-fired coach Adam Gase. The 29-year-old communicated his displeasure with his role in Gase’s offense by liking a bunch of tweets suggesting he’s been misused and should be traded; Gase, who’s arguably the worst coach in the league, didn’t appreciate it. Now, Bell might be out of New York in rather short order. 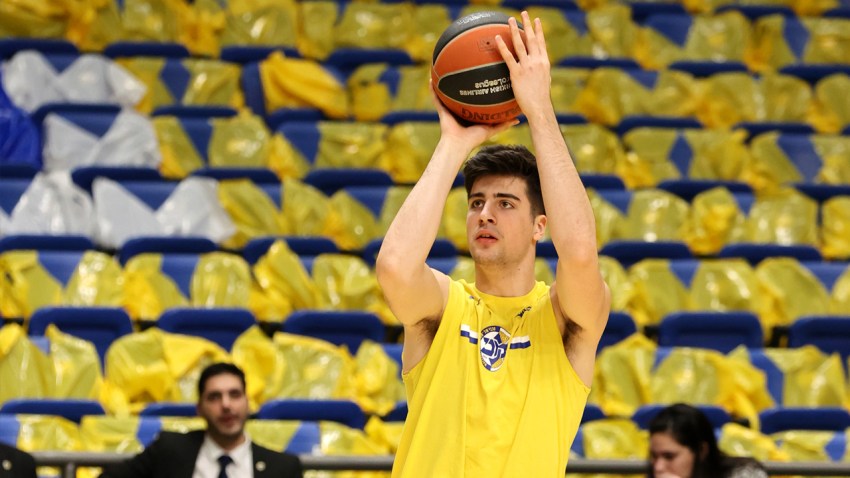 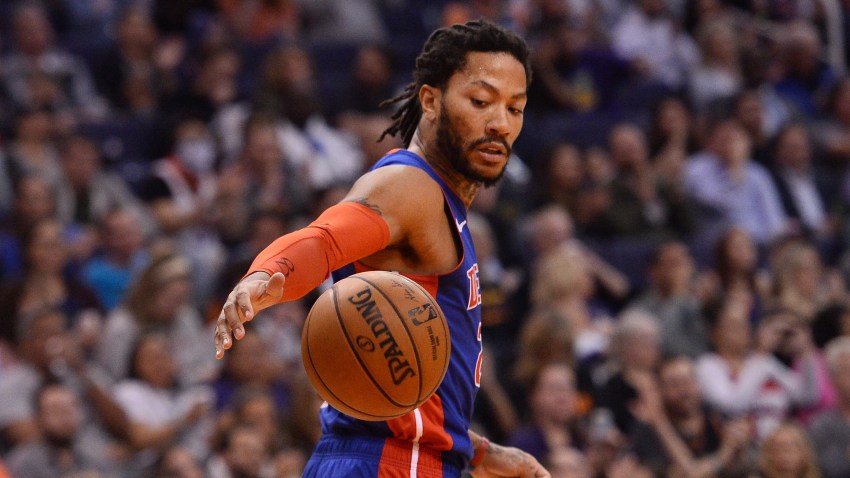 But out of New York and into Halas Hall? Nah.

Trading for Bell means trading for a disgruntled running back with a ton of mileage who’s due $6.3 million the rest of the season, presuming the Jets were to pay his $2.5 million roster bonus due Thursday. You have to wonder if Bell would be okay with a role squarely behind David Montgomery in terms of touches, knowing full well the Bears would cut him after the season and he’d hit free agency at the age of 29.

Bell hasn’t been effective since 2017, when he had 1,291 rushing yards and 655 receiving yards for the Pittsburgh Steelers. He sat out 2018, then signed a four-year, $52.5 million deal with the Jets in free agency – even though, according to the New York Daily News’ Manish Mehta, Gase didn’t want him.

The Jets and Bell have been a match made in hell, with a bad offense, a worse coach and a running back who averaged 245 carries a season rarely resulting in anything positive. Bell is averaging 3.3 yards per attempt and only four catches per game over his 17 games in New York.

Maybe Bell’s numbers are so miserable because Gase mis-used him in an already suboptimal offense. Or maybe Bell’s numbers are so miserable because running backs often see steep declines in their late 20’s. The answer is probably somewhere in between; for $6.3 million, a late-round draft pick and maybe a third-string player the Bears could probably find out exactly where in between those two extremes Bell is for themselves.

But that doesn’t make much sense for a team that is already staring down a bit of a salary cap bind in 2021 – and still hasn’t worked out a contract extension with Allen Robinson. The Bears currently have about $10 million in cap space that’ll roll over to the 2021 season, which they’ll need to blunt next year’s cap reduction of as much as $23 million.

Trading for Bell, though, wouldn’t be the absolutely worst idea here, especially again in the absence of Cohen. But the chances it would fail are higher than the chances Bell would be rejuvenated away from the malaise that is Gase’s 0-5 Jets.

Plus, the Bears already have a late-20’s running back who hasn’t had much success in recent years on their roster for much, much cheaper. Lamar Miller is on the practice squad, after all, and running backs coach Charles London is intrigued to see what the Bears have in him when he hits the practice field for the first time at Halas Hall Wednesday.

And the Bears might as well see what he can do before committing a bunch of money to another guy who may also be over the hill.

“If Lamar's healthy, he's an explosive player,” London said (Miller tore his ACL during 2019’s preseason). “The last full season he played he was a Pro Bowl player. He's a got a really diverse skill set in the run game, protection, the pass. So I look forward to seeing him go out there and competing.”