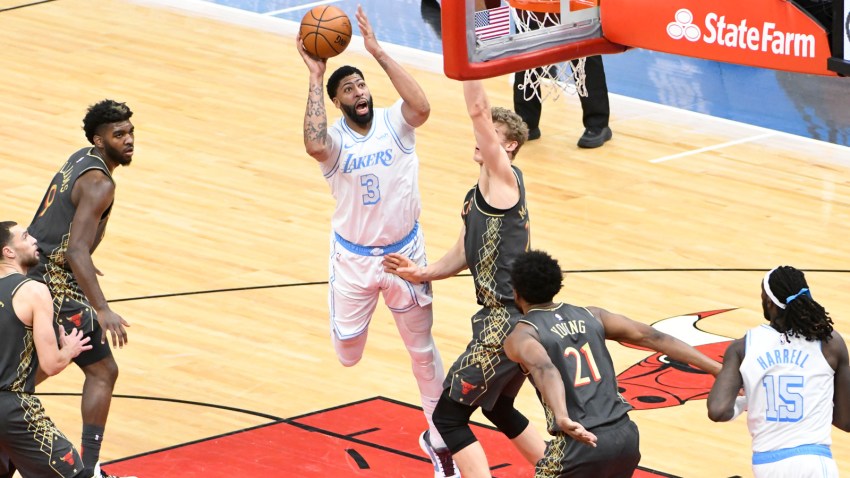 And though the baseball season is over, Anderson hasn't stopped.

In a holiday season like none we've ever experienced before, the White Sox community-minded star shortstop and his wife, Bria, continued their family's good work, donating more than 200 Thanksgiving turkeys to families in his hometown of Tuscaloosa, Alabama.

RELATED: Inside Jake Burger's journey from injury to the Sox 40-man roster

The Andersons have made the Homepla7e Turkey Drive an annual tradition. But this year, amid the ongoing COVID-19 pandemic, it's as important as ever to help those in need.

The turkey drive is just one example of Anderson's work in various communities. Through his League of Leaders foundation, he's become an advocate for bringing an end to gun violence and helping young people whose lives have been affected by gun violence. And he's hosted Chicago kids on trips to the National Center for Civil and Human Rights in Atlanta and the Negro Leagues Baseball Museum in Kansas City.