The White Sox lost their MVP in the opening innings of a doubleheader Friday. 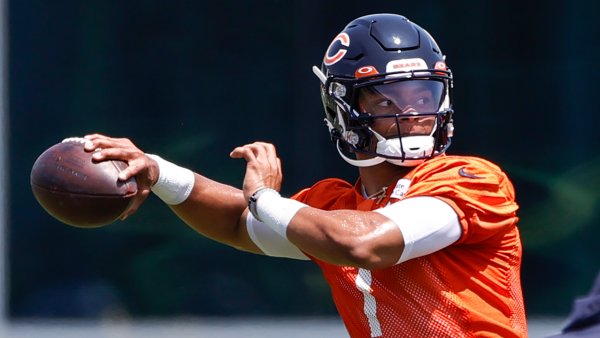 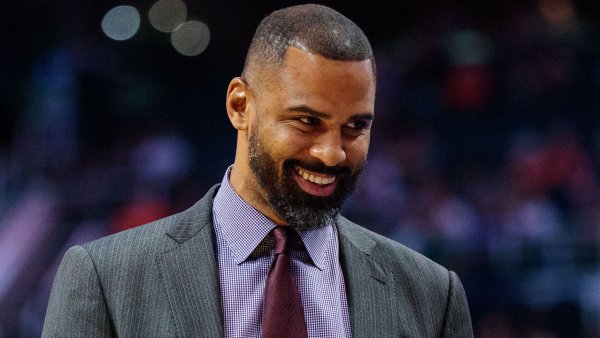 José Abreu had to be helped off the field following a scary-looking collision with Kansas City Royals third baseman Hunter Dozier in the top of the second.

Dozier popped a ball up on the infield, and Abreu raced in from first base in an attempt to make the play. Dozier took off for first, in the event the ball dropped in safely, and the two collided, hard. Both players remained down on the ground for some time as their teams' trainers checked them out. Both left the field, though Abreu needed assistance and very slowly made his way back to the dugout.

It's uncertain what the injury to Abreu was or whether it would be serious enough to cause him to miss any time.

But the White Sox are already down two middle-of-the-order hitters in Eloy Jiménez and Luis Robert, who are both sidelined for months while recovering from significant injuries. While the White Sox have done well to weather their absences to this point, with one of the most productive offenses in baseball, losing their most important hitter for any significant time would be devastating.