MINNEAPOLIS — Pegged to be the Chicago White Sox starting right fielder in a season with World Series expectations, Adam Eaton was designated for assignment before the end of the first half.

The team announced the move ahead of Wednesday afternoon's game, bringing Adam Engel back from his injured-list stay and removing Eaton from the active roster.

Eaton's success in his second stint with the White Sox — he was inked to a $7 million free-agent deal for 2021, with a team option for 2022 — always seemed to hinge on whether the oft-injured veteran could stay healthy. And it turned out he couldn't. After an initial productive stretch at the very beginning of the season, Eaton was bothered by nagging leg issues, eventually landing on the injured list, which he only recent returned from. 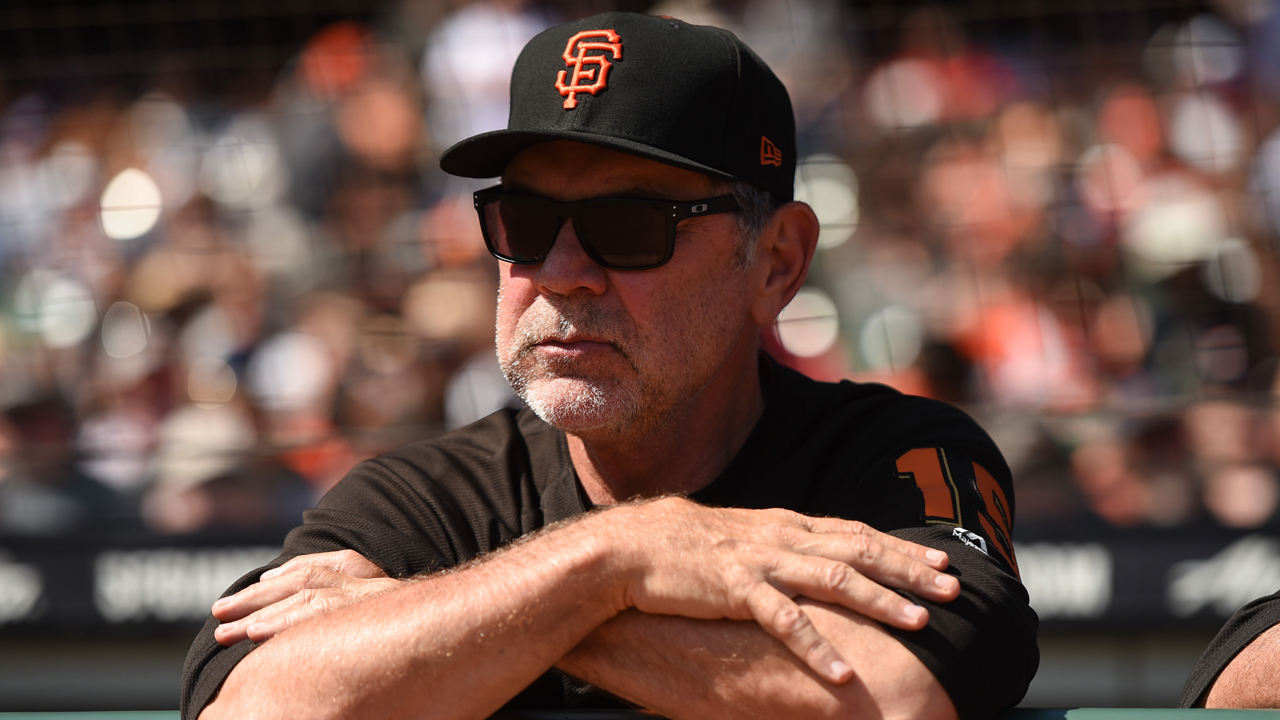 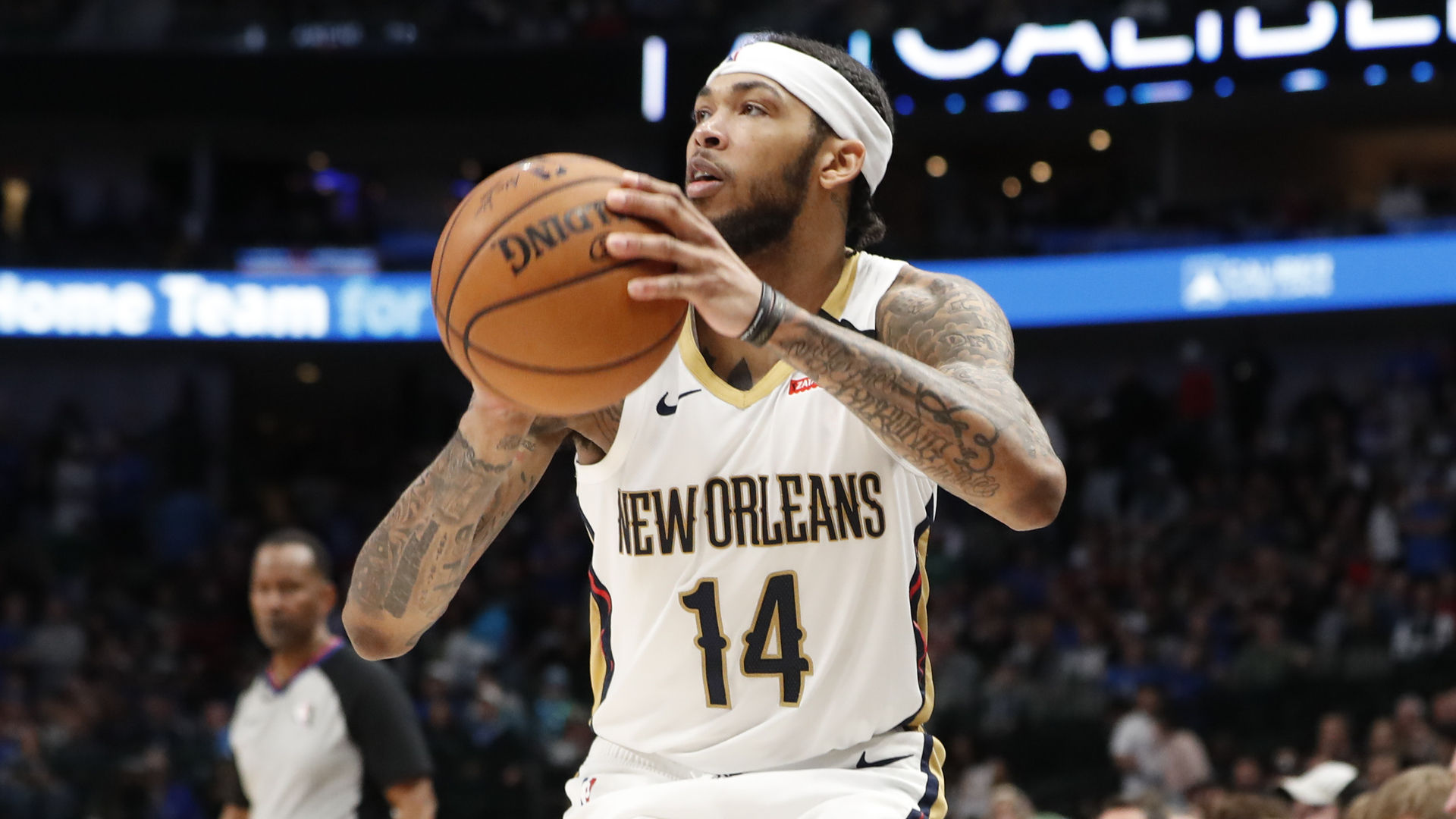 A World Series winner with the Washington Nationals in 2019, Eaton was brought in for what he could contribute outside the lines, and that was observable in recent days, as he practiced in right field with Gavin Sheets, helping the rookie learn a new position.

"For him to take me out there to right field and show me the ropes — and obviously I'm new to this — I'm all ears. A great guy to learn from," Sheets told NBC Sports Chicago this week. "He tells me whenever I'm going out there to make sure to let him know and to bring him out there with me. And that's awesome. That's how you have a winning ball club, and that explains why these guys are in first place here."

Eaton's departure could mean even more time for Sheets in right field, as the White Sox still attempt to patch their outfield together without injured starters Eloy Jiménez and Luis Robert. Andrew Vaughn has become a fixture in left, and a healthy Engel, thanks to his defensive excellence, figures to be the primary option in center field until Robert returns.

But depending on how productive guys like Sheets and Engel stay at the plate, right field could also wind up as part of general manager Rick Hahn's calculus ahead of the trade deadline at the end of this month.