With the exception of Liam Hendrik’s ninth-inning collapse on Friday, the White Sox bullpen was basically perfect over the weekend in Detroit. 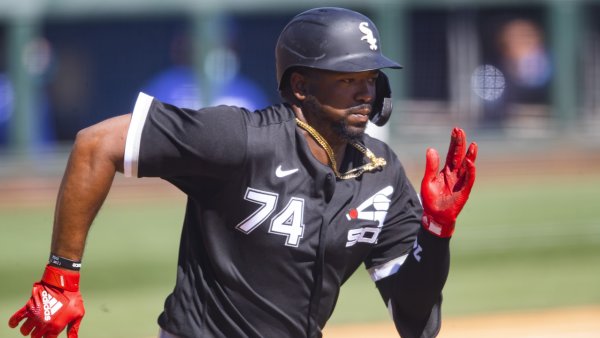 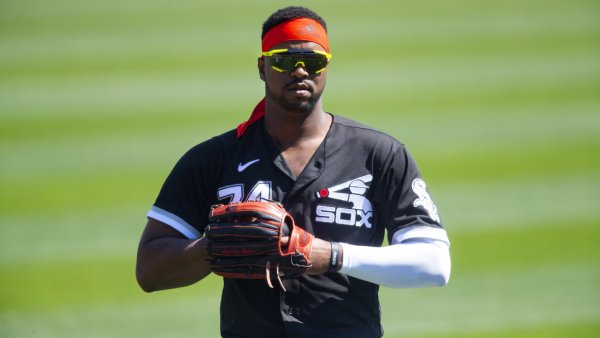 Eloy Jiménez Is Back, and First-Place White Sox Are Even Better

White Sox relievers allowed just two runs and three hits through 10 innings in the three-game series sweep of the Tigers. And of the six relievers who made appearances over the weekend, only one, Hendriks, allowed a run.

Detroit does rank near the bottom of the league is almost every offensive category, so it’s not necessarily a monumental feat for the staff. But still, three hits through 10 innings is impressive any way you slice it.

In Friday’s 5-4 win, Crochet relieved Lucas Giolito in the seventh and blanked the Tigers through two innings, allowing only a walk. A recent force on the mound, Crochet hasn’t given up a run in 13 straight appearances, since April 15.

In the same game, Aaron Bummer bounced back from a crummy showing against Toronto on June 10 and earned the save in extra innings with two strikeouts.

Saturday’s 15-2 spanking gave the pitching staff plenty of room for error. Turns out, they wouldn’t need it because Detroit scored its only runs of the game in the first inning. Ryan Burr and Matt Foster were called on for two innings apiece and combined for one hit, zero runs and three strikeouts, though they each walked a pair.

After Carlos Rodón’s dazzling start on Sunday afternoon, in which he gave up just one hit and held the Tigers hitless through 6 1/3 innings, Evan Marshall took over in the eighth and pitched a perfect inning that featured two strikeouts on changeups. Hendriks would snag the save in the ninth with a perfect inning of his own.

In the seventh inning or later, the White Sox have allowed the sixth-lowest number of runs (71) in MLB this season, and the third-lowest over the last 30 days.

The ‘pen will be tested this week, though, when the White Sox dance with best team in baseball, the Tampa Bay Rays, as well as in Houston against the league’s top-ranked offense.