Which NFL Coaches Have the Highest Winning Percentage Ever?

Which NFL coaches have the highest winning percentage ever? originally appeared on NBC Sports Chicago

As the football world mourns the death of legendary coach and broadcaster John Madden, fans and former colleagues are celebrating his legacy as an iconic football figure.

While he was a legendary broadcaster and video game mogul, he is among the greatest coaches in the history of football, ranking second on the list of all-time NFL head coach winning percentages.

The list contains some of the greatest coaches of all time and dates back to 1920, when the NFL was founded. 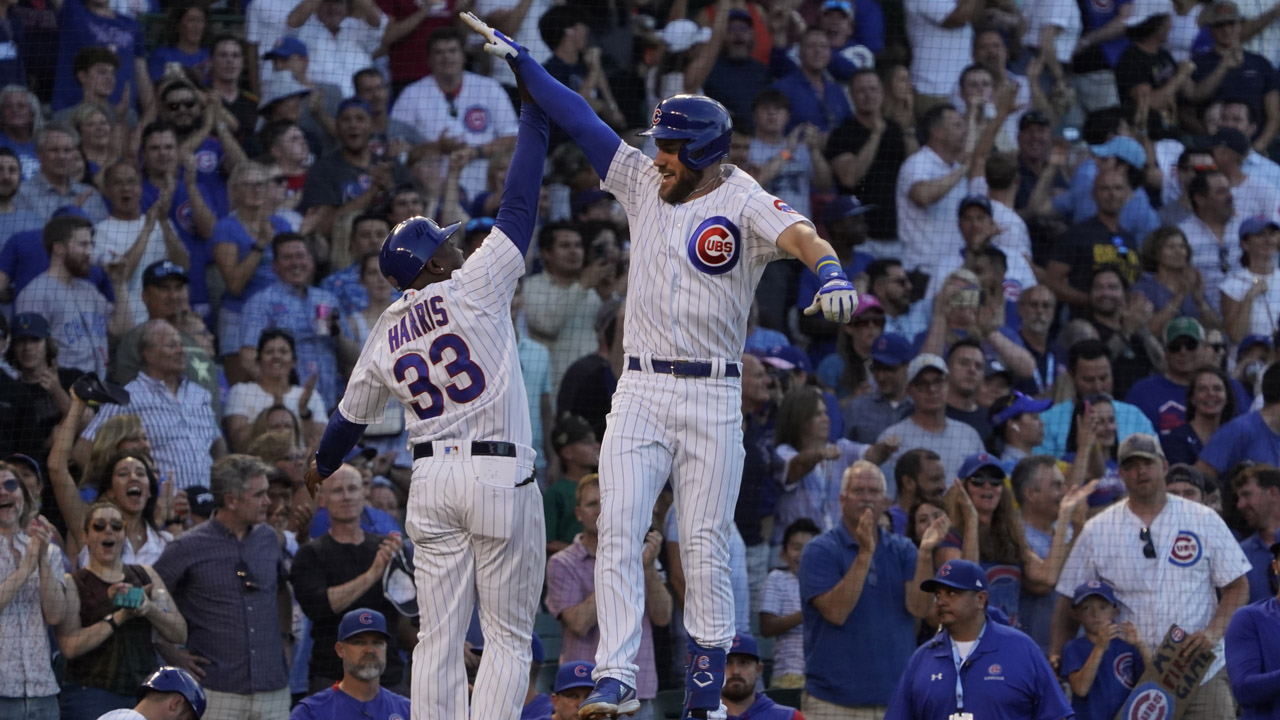 First on the list is Guy Chamberlin, who dominated football with a .783 win percentage during the 1922-27 seasons. Chamberlin was 28 years old when he started coaching for the Canton Bulldogs. He spent two years in Canton before making short stops in Cleveland, Frankford and Chicago.

Chamberlain won four NFL Championships during his six-year stint as a coach. Chamberlin also racked up two championships in his time as a player.

The late John Madden comes in at an impressive second place with a .759 winning percentage during his tenure as a coach. Madden only served as head coach for the Oakland Raiders, garnering a record of 103-32-7. Madden also won a Super Bowl during his time coaching in California.

Legendary Green Bay Packers head coach Vince Lombardi was the winningest coach of his era. He won five NFL titles, including the first two Super Bowls, and had a .738 winning percentage in his 10-year coaching career from 1959 to 1969. Lombardi’s winning legacy is recognized at the Super Bowl each year as the championship trophy carries his name.

The fourth entry on the list is George Allen, who spent five seasons with the Los Angeles Rams and seven with Washington. While Allen had a 116-47-5 record in the regular season (.712 winning percentage), he went just 2-7 in his coaching career during the playoffs.

Jim Harbaugh comes in at No. 5 on the all-time list with a .695 winning percentage, though his tenure in the NFL was short. Harbaugh coached four seasons for the San Francisco 49ers before landing his job at the University of Michigan.

Harbaugh’s time in San Francisco led the team out of a rough period in which they hadn’t made the playoffs since 2002. In the end, Harbaugh brought the team to a Super Bowl in which he lost against his brother, John, who coaches the Baltimore Ravens.

You need to go back 100 years to find the No. 6 coach by winning percentage. Tommy Hughitt coached the Buffalo All-Americans from 1920 to 1924, picking up a .694 winning percentage. The first two seasons came when Buffalo was a part of the American Professional Football Association before the organization moved to the NFL in 1922.

Blanton Collier lands at No. 7 after coaching the Cleveland Browns from 1963 to 1970. The team had a .691 winning percentage under Collier and won the 1964 NFL Championship. It is the last time the franchise ended a season with a title.

The eighth-best winning percentage belongs to Ray Flaherty, who spent time with three different organizations. He won two championships with Boston/Washington from 1936 to 1942 before moving to the All-America Football Conference, where he spent three years with the New York Yankees and one year with the Chicago Hornets. The Hall of Famer ended his 12-year coaching career with a .684 winning percentage.

Who would have thought someone other than Bill Belichick would be the active leader in winning percentage?

The Rams have won .684 of their games since Sean McVay took over as head coach in 2017. The team is 11-4 on the year entering Week 17 and is on track to win the NFC West title. L.A. reached the playoffs in three of McVay’s first four seasons and even made it to a Super Bowl, where his Rams lost to … Belichick’s New England Patriots.