Where Is That Basketball Court From Zach LaVine New Balance Commercial

Zach LaVine is teaming up with New Balance. Just like that, one of the Chicago Bulls stars' impending free agencies is resolved.

And while the shoe news was interesting, something else stole the show.

On top of a downtown Chicago high-rise, the court that provided the setting for the commercial provided sweeping and breathtaking views of the skyline, including the iconic Sears Tower (or Willis Tower, if you want to get technical):

What building is this, you ask?

The basketball court is on the top floor of a 17-story office building — co-developed by Focus and Shapack Parents — located at 167 Green St. in Chicago's Fulton Market District. The building, completed in December 2020, houses a mix of offices, retail spaces and tenant amenities, including the 17th-floor basketball court, which is NBA regulation size. 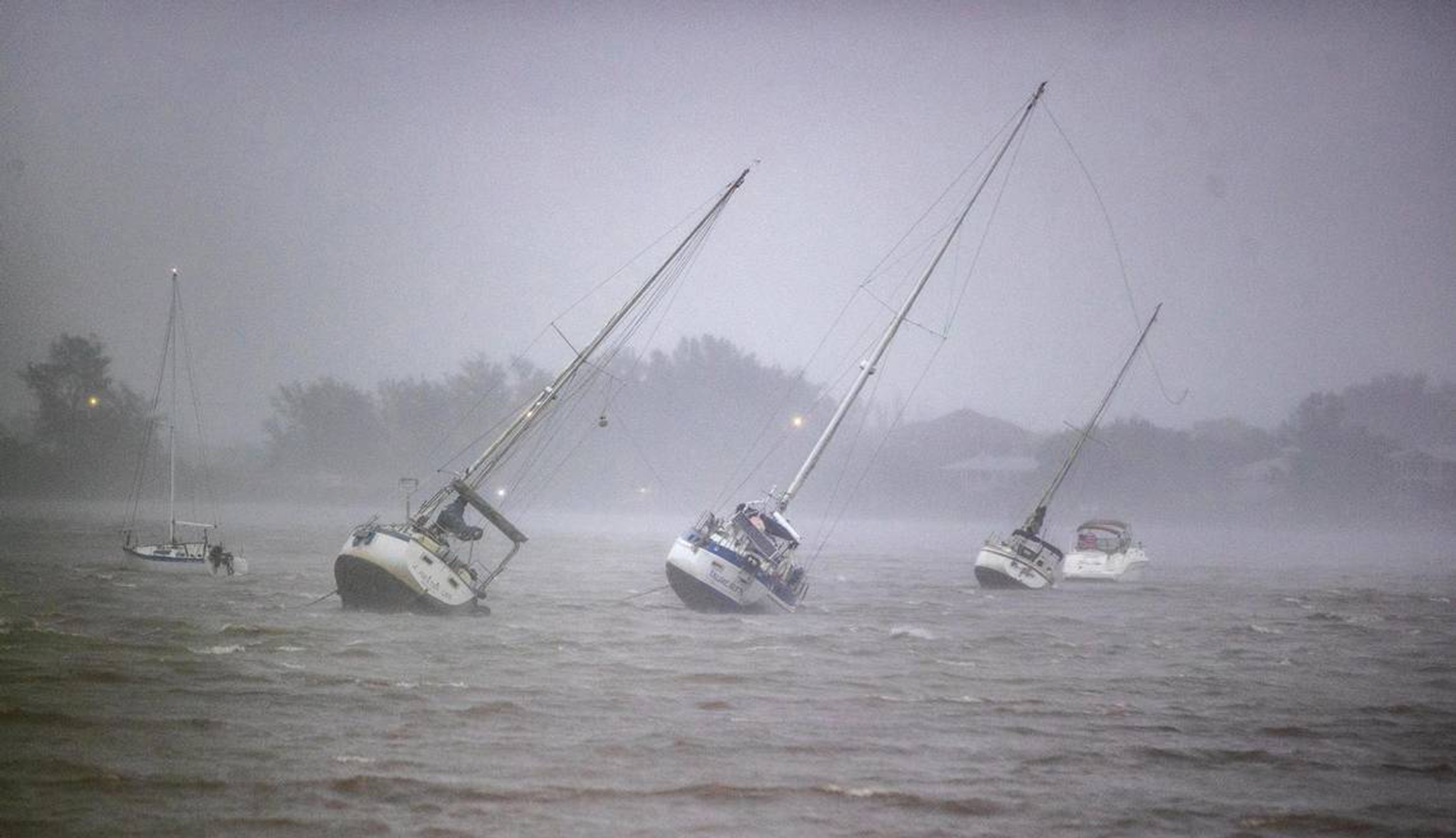 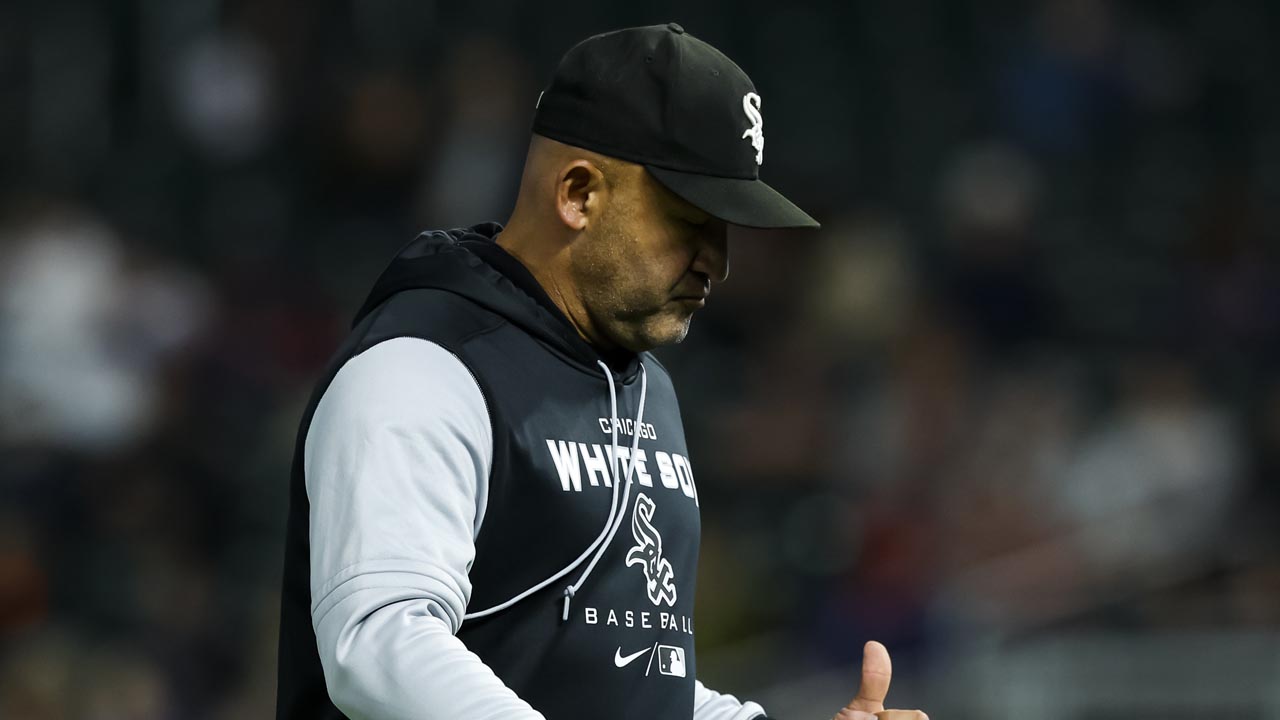 “We couldn't think of anywhere in the country that has an NBA basketball court on the top floor of an office building," developer Jeff Shapack of Shapack Partners told NBC Sports Chicago. "And we're like, we've got to do it."

The building and court has a distinct dark look that's become synonymous with Chicago because of Chris Nolan's Batman trilogy.

"I have a film background, so I'm obsessed with movies. I love Dark Knight," Shapack said. “Our garage in the building looks like the bat cave. And then there's a light at the very top in the basketball court that we call Town Hall... That ceiling light is an art installation, and it's meant to be like Batman's beacon."

Photos: Where Is That Basketball Court From Zach LaVine New Balance Commercial

The lights above the court, which offer traditional NBA lighting, are visible to anyone looking up at the building. Blackout shades can be lowered around the court for different events, and raised to create a dramatic reveal.

And like the Bat Signal, it draws basketball players and fans alike.

“We get a request every week from someone in the NBA or their trainer to come and play here,” Shapack Principle Thomas Lennard said.

Shapack's answer to why someone would put a basketball court at the top of an office building is simple: "Community."

Jumpman, Air Jordan and Nike held a tournament on the court between youth players from the south and west sides over a two-week period last summer. The Bulls brought a south side team to the court to play a surprise game with the NBA players referring the game.

Those events fit the developers' vision of prioritizing people from the south and west sides experiencing the courts.

And the 8,500 square foot court can be converted into a town hall meeting space or yoga studio and hold up to 400 people, according to the building's website.

Along with the basketball court, the 17th floor is also equipped with an outdoor terrace, rooftop garden, workout gym and yoga studio — with locker rooms, a full chef's kitchen and a tenant lounge for people to work as well.

The building totals over 750,000 square feet and has features such as 360-degree views, floor-to-ceiling windows, and ceilings that are more than 13 feet tall. Some floors even have a private terrace.