When are the 2021 WNBA Finals? originally appeared on NBC Sports Chicago

The WNBA playoffs promise to be can't-miss television.

The Seattle Storm will be looking to win their third title in four years, but the team will have some top-notch competition to get past first. In the East, the Connecticut Sun won their final 14 games of the regular season and look as scary as ever after knocking on the door the past few seasons.

Here is everything you need to know about the 2021 WNBA Finals. 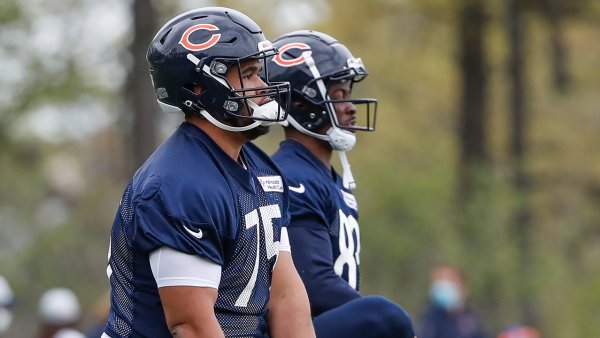 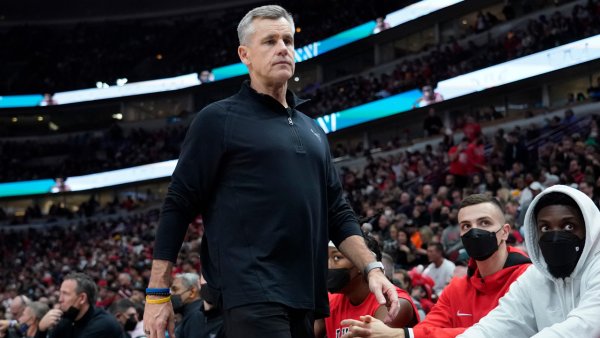 What We've Learned From Bulls' Undefeated Start to 2021-22 Season

How to watch the WNBA Finals

All 19 WNBA playoff games will be broadcast on either ESPN or ESPN2, including the WNBA Finals. You can stream every game at ESPN.com or the ESPN app.