Has Jon Lester pitched his final game at Wrigley Field? Possibly. If that’s the case, it’s a shame the fans couldn’t have given him one more standing ovation. 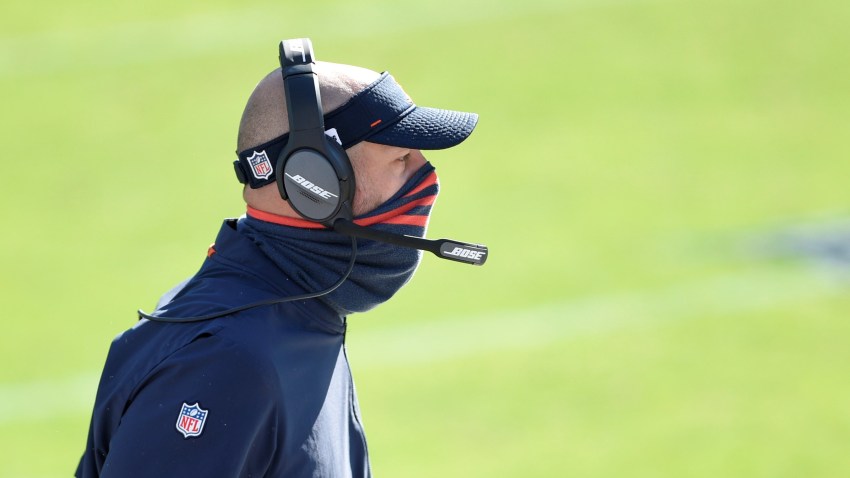 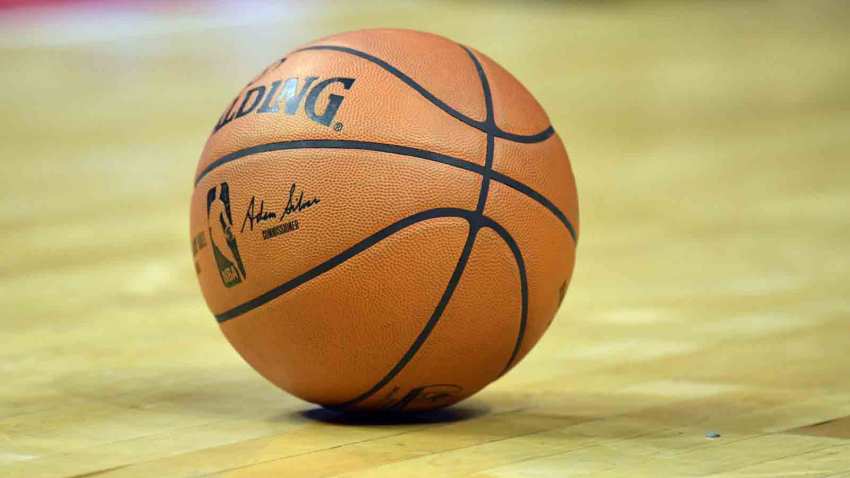 Lester got a no-decision in a 3-2 win against Cleveland at Clark and Addison Wednesday night, which gave the Cubs momentum going into a huge series against the Twins this weekend.

After the game, Lester was emotional in the postgame Zoom media session, reflecting on six seasons on the North Side.

Lester signed with the Cubs as a free agent after the 2014 season. The $155 million contract immediately paid dividends, as he helped guide the Cubs to the NLCS the following season and a World Series title the year after.

The 2016 season was something special for Lester statistically as well. He racked up a 19-5 record and finished second in NL Cy Young voting to Max Scherzer. That year also represented the first of two All-Star invitations as a Cub (the second was in 2018). He was also the National League Championship Series MVP.

Sure, Lester could pitch one more time at Wrigley—if the Cubs play Game 3 there in a best-of-three first round series. But uncertainty looms this offseason, with an option year ahead. The possibility of Lester falling short of his $25 vesting option for 2021 is apparent, with the alternative being a $10 million buyout.

But for now, we’re going to concentrate on the good times. Here are Jon Lester’s five best games at Wrigley Field:

5. July 29, 2015 vs. Colorado – Lester went eight innings, walking only one batter while striking out 14. It was the most strikeouts for him in a single game in a Cubs uniform. At one point he struck out six consecutive Rockies. Two games later he struck out 10 Brewers.

4. July 31, 2016 vs. Seattle – Just days after a solid performance against the Mariners on the mound, Lester won this game with his bat. In the bottom of the 12th, Lester was called up as a pinch hitter for Hector Rondon. With Jason Heyward on third, Lester laid down a perfect squeeze bunt. Heyward was safe on a head-first slide, giving the Cubs a wild 7-6 victory. It was arguably their biggest regular season win of the year, as the Cubs battled back after a 6-0 deficit after three innings—all in front of a nationally-televised audience.

3. August 1, 2017 vs. Arizona – Lester struck out nine batters on the night, including Jack Reinheimer for career strikeout No. 2000. But on this night, his bat once again became headline news. In the bottom of the third, Lester ripped a two run shot to left center off Patrick Corbin, just clearing the basket. Lester wasn’t exactly Hank Aaron when he came to the Cubs (in fairness, his previous career stops were in American League cities Boston and Oakland). But on this night, he got to flex his batting skills.

2. October 7, 2016 vs. San Francisco (NLDS Game 1) – Sure, a lot of Cubs fans remember this game as the one where Javier Baez broke a scoreless tie in the eighth with a home run that just barely made the basket in left field. But let’s not forget the ‘scoreless tie’ part. Lester and Johnny Cueto were in a classic pitchers' duel. Lester didn’t walk a batter and struck out five. That said, his performance set the tone for an exhilarating postseason. It was a performance that was only outmatched by…

1. October 30, 2016 vs. Cleveland (World Series Game 5) – The Cubs could have folded. They could have ceded to a Cleveland team that had thoroughly outplayed them for the majority of the first four games. In comes Lester for Game 5. Statistically, it was a great-but-not-outstanding performance (6 IP, 4H, 2 ER, 0 BB, 5 K). But with apologies to Aroldis Chapman, Lester played the role as the stopper. He got the win at Wrigley that night as the Cubs sent the series back to Cleveland, down three games to two. We all know what happened next.