We know Kris Bryant doesn’t “give a s***,” about social media criticism. But do the Cubs’ potential trade partners? Not the criticism itself, of course, but the reason for it.

Now that the short season – one of the most trying in baseball history – is over, teams across the league have to decide how much stock to put into players’ 2020 performances. As Bryant’s name continues to pop up in trade rumors, the Cubs have a strong case to make that teams shouldn’t read into Bryant’s 2020 stats. 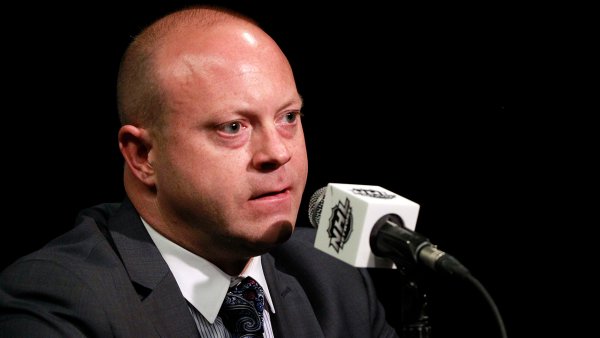 In recent years, Hoyer and former president of baseball operations Theo Epstein have made it clear that no player is off limits to trade talks. Though the Cubs’ hitting core has remained intact up to this point, Hoyer added last week that he’d have to be “a little bit more focused towards the future than usual.”

Though rumors of other teams’ interest in Bryant have already begun to surface, MLB Network’s Jon Morosi reported Monday that Bryant likely won’t be traded before the deadline to tender his arbitration-eligible contract Wednesday.

There’s no guarantee that the Cubs will trade Bryant. But assuming the Cubs do tender Bryant’s contract, as MLB Network’s Jon Heyman reported they plan to, they’ll have plenty of time to explore the market and make their case for Bryant’s value: