Spice Adams: Bears should 'throw away half of the playbook' originally appeared on NBC Sports Chicago

If you haven’t heard, the Bears offense has been really bad over the past month. The team has floundered in a four-game losing streak, and twice during that time the offense was held without a touchdown. So is there anything the team can do to get things back on track coming out of their Week 11 bye? In an interview with Bearswire, former Bears defensive lineman and current memelord Spice Adams says yes: just get rid of the majority of their plays. 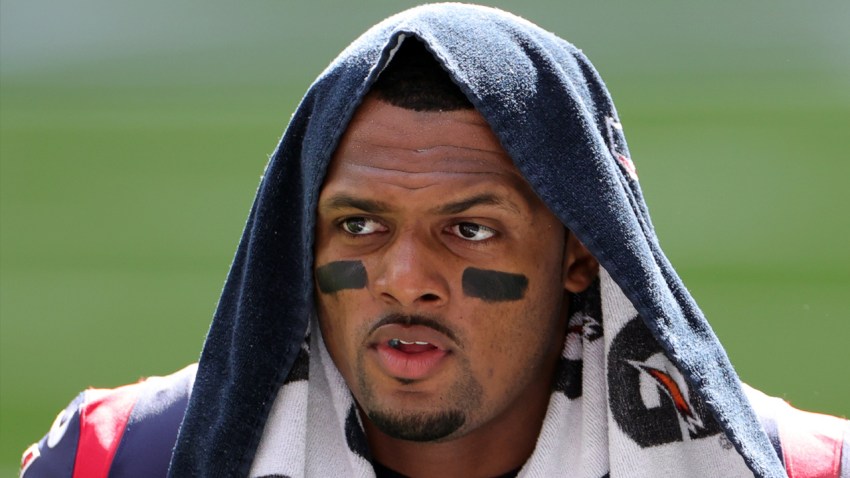 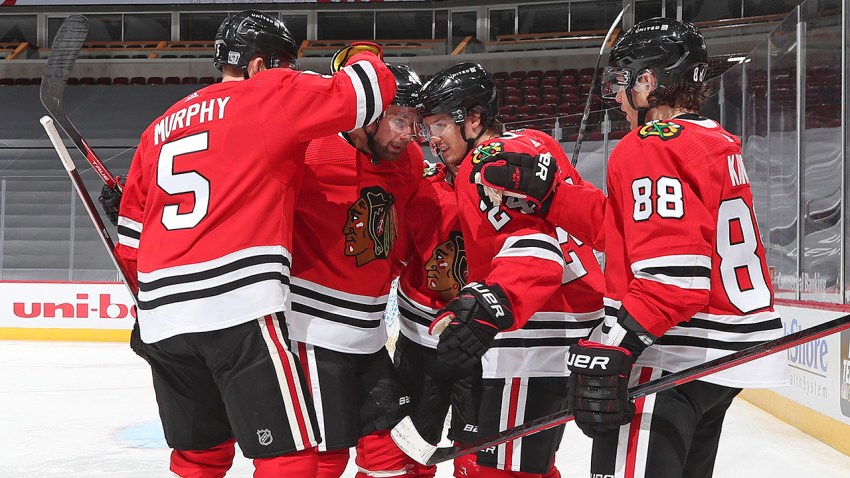 “Just throw away half of the playbook,” Adams said via Bearswire. “You look at an offensive player’s playbook, and that thing weighs 50 pounds. Get it down to 25 pounds.”

Once the Bears pare down the playbook, Adams also has suggestions for what the offense should run to start moving the football again.

“All the bread and butter. Get back to the smash mouth, snot in your nose football. Get back to the basics. Then, everything else will open up. Once you establish that run game, teams got to respect it. They have to. Then that’s going to open up the play action.”

“We haven’t been able to run the ball as effectively as we normally would, which kind of allows teams to peel their ears back and just go ‘I know the Bears aren’t going to run on me and if they do run, they’re going to try and run with Cordarrelle Patterson and it’s not going to work.’ We’ve seen that a billion times. Teams are making us one dimensional. The fact that we’re not going down the field with that, because we can’t, we’re not getting the protection that we need to. A lot of teams are peeling their ears back and trying to rush the passer to get to our quarterback.”

While it may seem crazy to throw away half of the play book and go back to mid-90s power football with this offensive line, 12 weeks into the season, nothing else has worked for the Bears. May as well give it a shot.