That's because a program called 'Chi-Togther' "will provide Music Entertainment and Movie Screenings each night that will also include carpool-style concerts plus food and beverage options for all ages."

The event will be held in Soldier's South lot, and anyone who signs up will get a free popcorn! Honestly, it's worth it  just to get out of the house and grab yourself some free kernels. 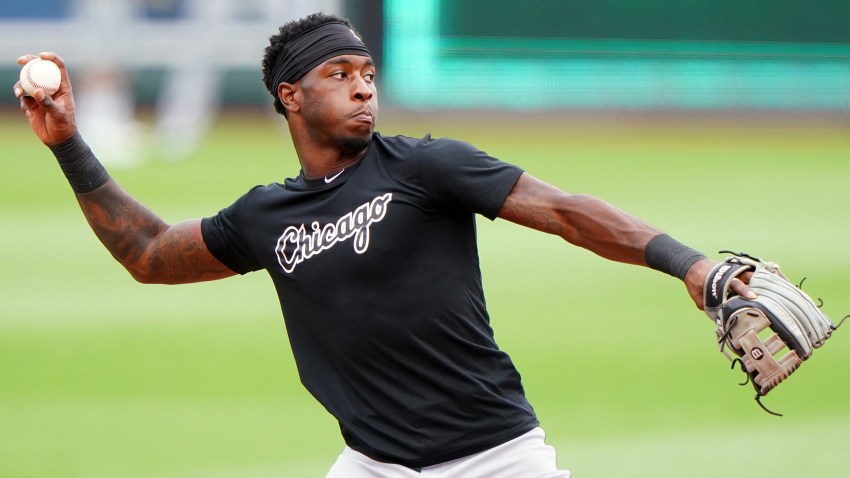 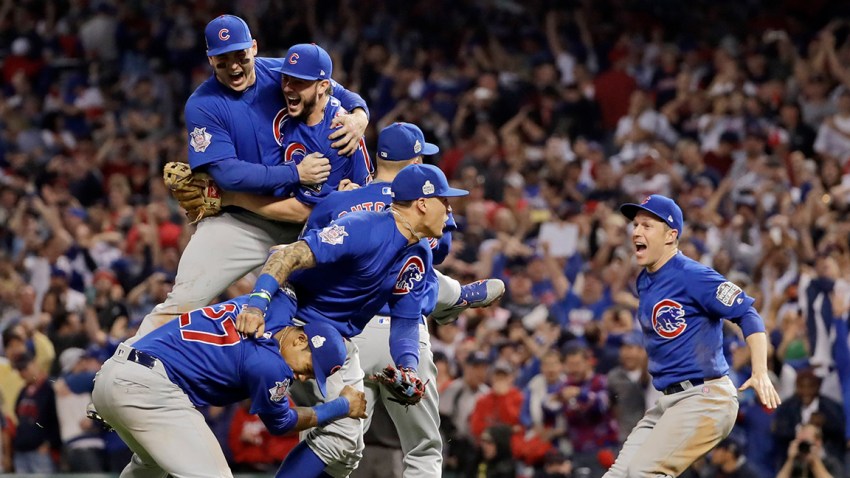