Head coach Jeremy Colliton said before Saturday's game against the Detroit Red Wings that it's important not to fall into the trap of being back at home and getting complacent after a successful 4-1-0 road trip. 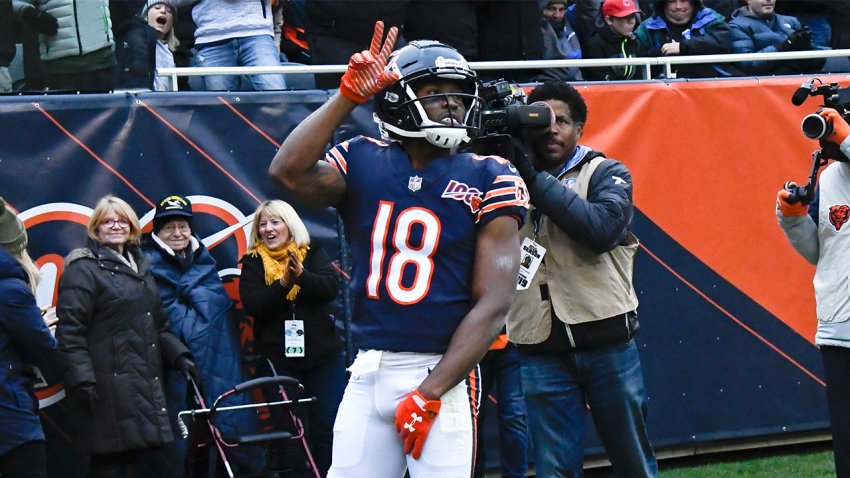 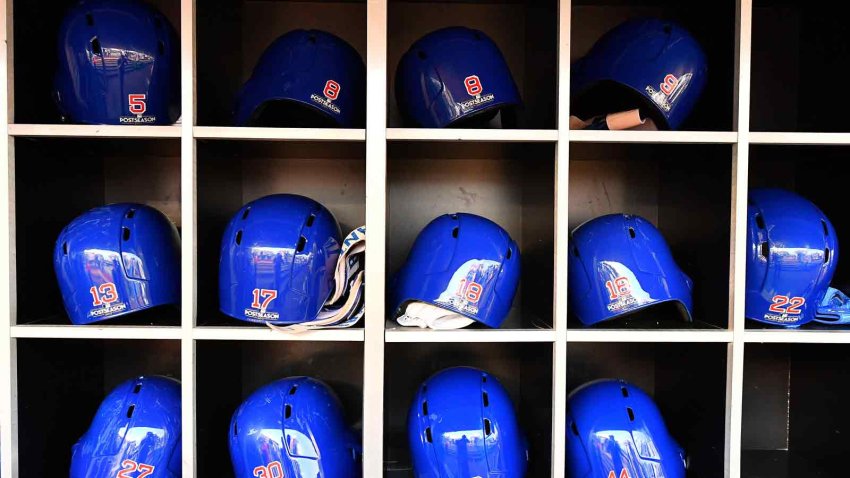 "We have to really buckle down and make sure we find a way to get ourselves going," Colliton said. "Be prepared for puck drop."

The Blackhawks came out with one of their best first periods of the season after generating 16 scoring chances to Detroit's four, according to Natural Stat Trick, but had nothing to show for it. In fact, it was the Red Wings that took a 1-0 lead into the intermission.

The Blackhawks finished the game by dominating in just about every statistical category, including shot attempts (70-46), scoring chances (49-19), high danger chances (16-9) and offensive zone possession time (8:44-4:52), according to Sportloqiq, except the one that mattered most and that's the scoreboard: 5-3.

So what went wrong for the Blackhawks?

The Blackhawks were satisfied with what they generated offensively. They scored three 5-on-5 goals and recorded 48 scoring chances at even-strength, shattering their previous season-high of 29.

It was in their own zone where they weren't as clean.

"It was a weird game," Colliton said. "Overall, we did a lot of good things, created more than enough offensively, had a bit of trouble breaking through to score, obviously. And they did, they converted their chances. Gotta give them credit there. ... We just missed a little bit of mental sharpness around our net. We've got to learn from it, we will and grateful for the chance to get right back at it tomorrow."

"I think some goals we got lost in the D zone," echoed Adam Boqvist. "We can’t let up five goals. It’s going to be hard to win hockey games."

The Blackhawks had won their previous four games against Detroit and were never going to win them all, but it's a loss that hurts because, when the calendar flips to March, they're slated to play 11 of their next 15 games against Carolina, Florida and Tampa Bay. Those are three teams vying for the No. 1 seed in the Central Division and are among the league's best.

Every point is crucial and the Blackhawks know the importance of getting two of them on Sunday against a Red Wings team that has the second-worst points percentage before resetting for their toughest stretch of the 2020-21 season.

"It wasn’t our best effort," Janmark said. "We have lots to improve, so that’s pretty easy. We have another game tomorrow, we just have to go out and win that game and play better than we did today. It should be pretty easy. We’re not going to win every game here, so we have to handle some adversity and we just have to come out and win tomorrow. It’s going to be a huge game for us."