It’s no secret, the offensive line has been an Achilles’ Heel for the Bears in 2020. Losing James Daniels to a pectoral muscle injury set the unit back, and they looked out of sorts against the Panthers last Sunday.

Some fans think a trade for a replacement guard, or signing free agent Quinton Spain will solve the team’s problems. But Pro Football Talk’s Chris Simms thinks the Bears can address the issue without adding anyone to the roster. Further, Simms says the lineman themselves aren’t solely responsible for the poor play. 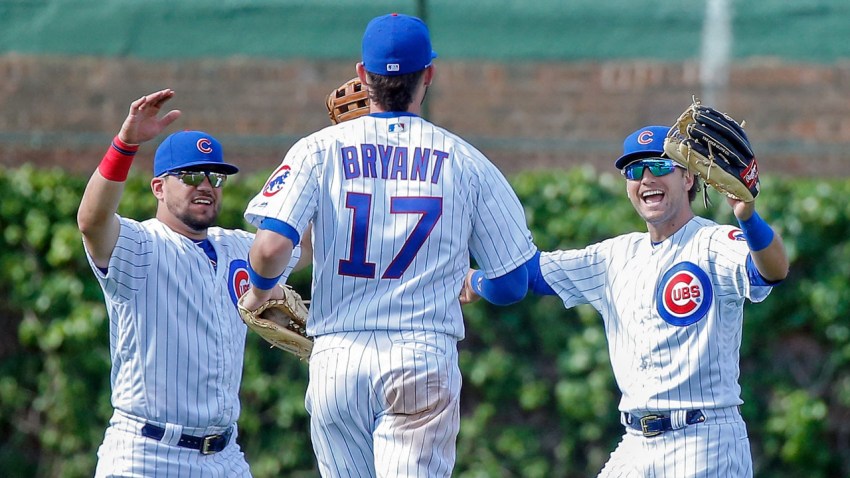 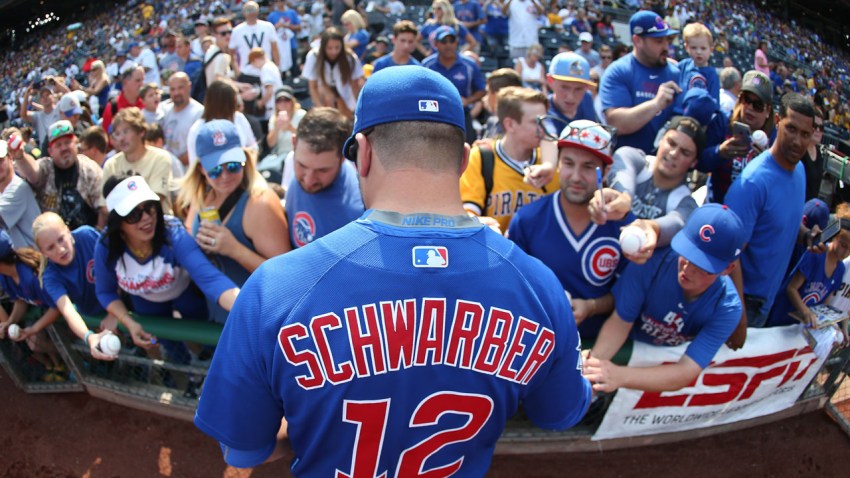 “I certainly think they should look to upgrade, there’s no doubt,” Simms told NBC Sports Chicago. But, “I don’t think the offensive scheme is doing it any favors, of misdirection, of bells and whistles over here (Simms says while gesturing one way), of we’re going to run it over here (Simms gestures the other way). The illusion of complexity? No.

“There’s so many basic plays within the offense, and so many predictable formations, and no movement, shifts or motions. At times, again the offensive line’s not great, but nobody’s doing them any favors either.

“Matt Nagy, it’s on him to have to find other ways.”

So what “other ways” does Simms suggest? Is there a way to take the pressure off the O-Line?

“I’d like to see more pre-snap movement,” Simms said. “Start getting Anthony Miller and Allen Robinson going in all different directions, shifting formations, all of those different things.

“They need to find ways of giving defenses some more looks. Then maybe they can hide some of their plays that are predictable that way, within those looks, and give them some sort of advantage that way.”

To illustrate Simms’ point, the Bears run 11 personnel (one RB, one TE, three WRs) on 52% of their plays, according to Sharp Football Stats, a site that tracks personnel usage across the league. Per Sharp Football Stats, that rate is bottom-10 in the league as most teams run 11 personnel around 65-75% of the time. However, the Bears pass out of 11 personnel 74% of the time. That’s a higher rate than every team in the league except for the Jaguars and 49ers. Unsurprisingly, the Bears only complete 58.8% of their passes in 11, because opposing defenses know there’s a great chance that a pass is coming.

The inverse is true too. Bears running plays out of 11 personnel earn 5.8 YPC, according to Sharp Football Stats, a full yard and a half more than their 4.3 YPC overall. That’s likely because defenses are caught off guard by a run out of 11 personnel.

While Simms thinks little tweaks like this can help prevent opposing defenses from teeing off on the Bears’ offensive line on obvious plays, he does say those changes won’t be a miracle cure.

“Don’t expect them-- at no point are they going to turn this thing around and be dominant,” Simms said. “That’s not going to happen.”