Simms: Bears Head Coach Matt Nagy Not on the Hot Seat… Yet

Simms: Matt Nagy not on the hot seat... yet originally appeared on NBC Sports Chicago

While Bears fans have been calling for Matt Nagy’s early dismissal for weeks now, he’s shown humility and a willingness to adapt by naming Bill Lazor the team’s offensive play caller. While that move didn’t help the offense heat up, it may at least buy him a few more weeks to try and get things right. Still, Pro Football Talk’s Chris Simms thinks if the offense doesn't get any better, it will be Nagy’s seat heating up by season’s end. 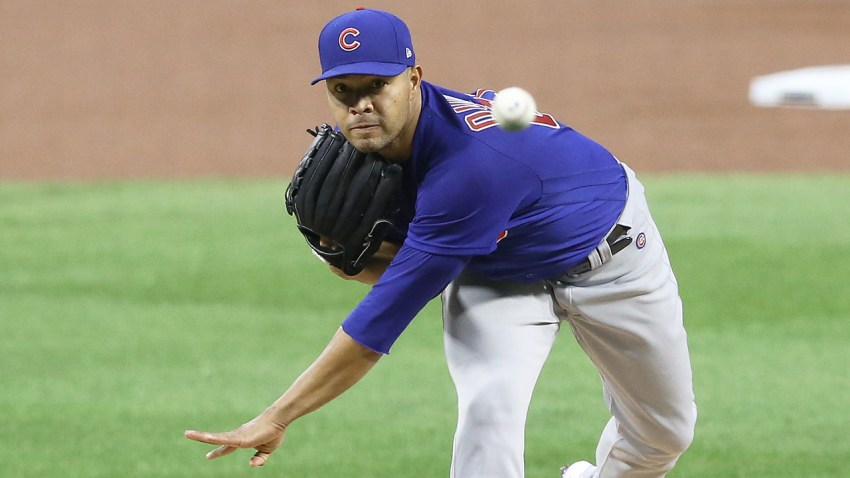 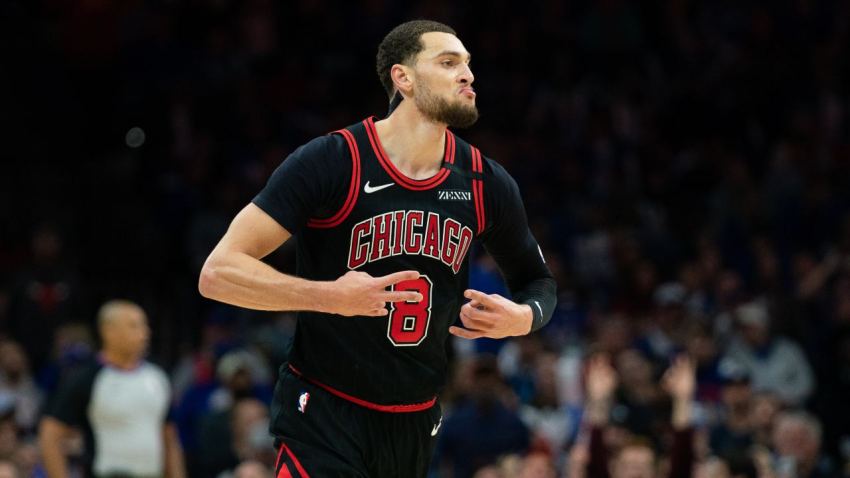 “The pressure’s on in a big time way, especially on the offensive side of the ball, their staff,” Simms told NBC Sports Chicago. “I think Matt Nagy and company are going to be fighting for their future to a degree, in some way, shape or form, down the stretch of the season. I’m not saying he’s on the hot seat to get fired, but if it collapses here down the stretch and they lose their last six games, then he is going to be in the hot seat, and he probably is going to get fired.

“Even if they do salvage a respectable record, when it’s all said and done, make the playoffs, or just miss-- either way I think they’re going to have to force Nagy next year to bring in somebody new on the offensive side of the ball. I think we’ve gotten to that point.”

For Simms, simply handing over the play sheet to Lazor wasn’t enough. In retrospect, he says we should’ve seen another embarrassing offensive performance coming, despite the change in play callers.

“Bill Lazor was put in a very tough spot trying to take over that offense 10 weeks into the season. It’s hard for him to install his identity into that offense in a one-week span.

“Why did we expect great improvement on Monday night? It’s the same offense. (Nagy’s) surrounded himself with guys that all have the same thoughts as him. There’s nothing there to challenge him, or bring diversity to the offense.”

We’ve seen Nagy put his pride aside to hand off the play calling duties. Could it do it again to bring in some new offensive philosophies? If Nagy keeps his job, and Simms is right, he may not have a choice.