Could the Seattle Seahawks and Cam Newton be a good match?

The 2015 NFL MVP still is a free agent and the Seahawks are without starting quarterback Russell Wilson as he recovers from a finger injury suffered in Week 5. Wilson was placed on injured reserve last week and isn't eligible to return until Week 10.

Seahawks head coach Pete Carroll told 710 ESPN Radio in Seattle on Monday that the team has spoken with Newton, but he didn't provide any further details.

The Seahawks started backup Geno Smith against the Pittsburgh Steelers on Sunday night with Wilson sidelined. Smith completed 23 of 32 pass attempts for 209 yards with one touchdown and zero interceptions. He played pretty well until a costly fumble in overtime that led to a game-winning field goal by the Steelers. 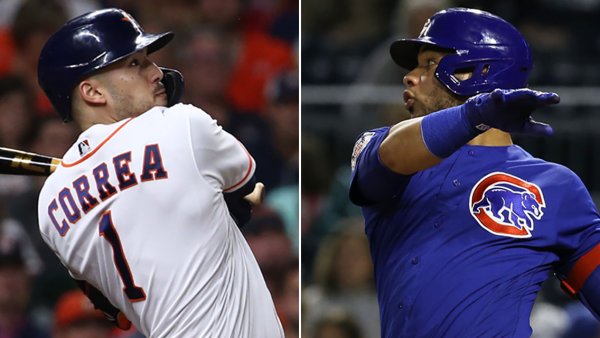 Newton is a better running quarterback than Smith. He tallied 12 rushing touchdowns in 15 starts for the New England Patriots last season. Newton is a worse passer than Smith, though. Even if you consider Newton a better player than Smith overall, the difference between the two is pretty small.

Newton was released by the Patriots in August after losing the quarterback competition to rookie Mac Jones. It was reported over the weekend by NFL Media's Mike Garafolo that Newton recently got the COVID-19 vaccine, so that's no longer an obstacle in his pursuit of an NFL return.

The Seahawks are 2-4 and play in an NFC West division that might be the toughest in the league. Division rivals the Arizona Cardinals and Los Angeles Rams arguably are two of the top three teams in the NFC. It probably won't matter who starts at quarterback while Wilson is out. Seattle is not a playoff-caliber team in 2021.

Team coverage of Cam Newton being cut from the New England Patriots, from fan reaction to what the move means for Mac Jones and the team going forward.
Copyright RSN