After sifting through reports that Russell Wilson is unhappy in Seattle, then more reports that Wilson would waive his no trade clause to join the Bears, and further reports that the team “would do cartwheels” to make a deal for the Seahawks QB, it’s easy to get really excited, really fast. But if the Seahawks do decide to make Wilson available for trade, or if Wilson ramps things up and requests a trade, it really isn’t unreasonable to believe he could land in Chicago. 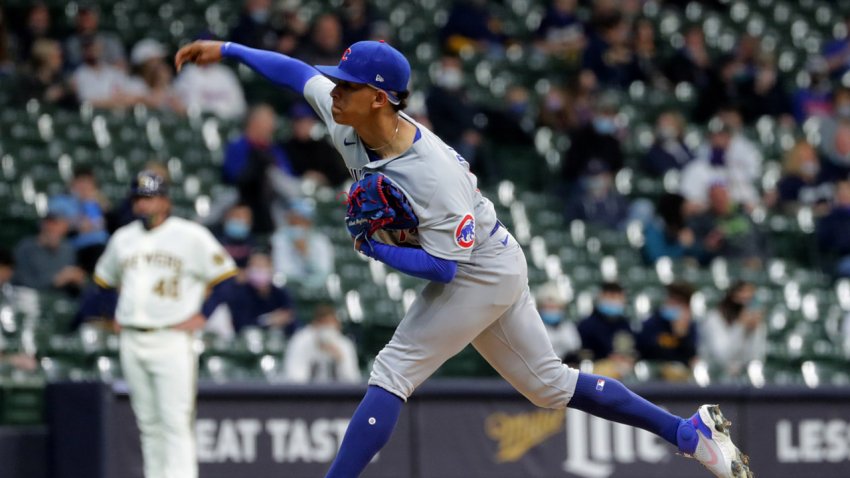 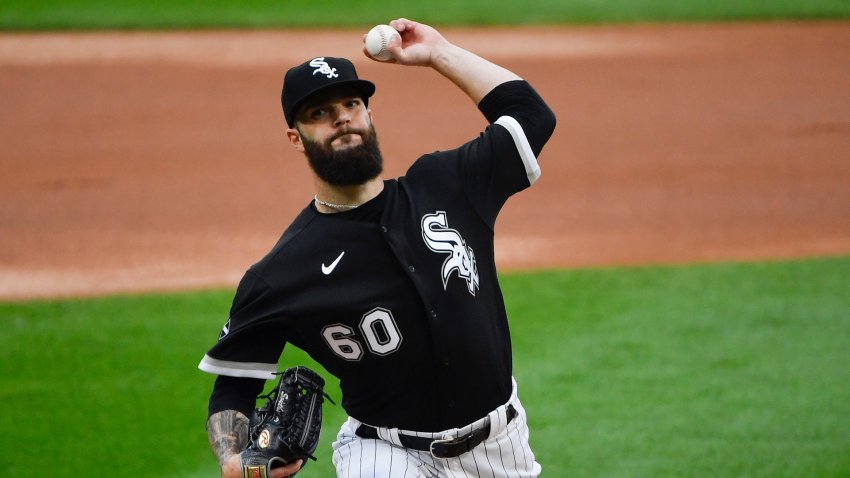 Let’s start with Wilson’s reported priorities: a championship caliber team, freedom to throw the ball early and often, and a city where he and his wife Ciara can each grow their brands. In the Athletic’s report which initially set off all of Thursday’s madness, they said Wilson wanted more defensive superstars. Presumably, that’s so Wilson wouldn’t have to make a habit of putting together incredible fourth-quarter comebacks like he did week after week in 2020. Well, look no further than Khalil Mack, Eddie Jackson, Roquan Smith and Kyle Fuller! The Bears defense is aging, but there’s no reason to expect a huge dropoff in their performance next year. In fact, you could argue might play even better with new defensive coordinator Sean Desai getting back to Vic Fangio’s philosophies from 2018. So, first priority: check.

Then there’s Wilson’s desire to play aggressive football earlier in games. To Seahawks head coach Pete Carroll’s credit, he did “Let Russ Cook” for the first half of the 2020 season, and Wilson looked like the presumptive MVP. But after a couple of clunkers from Wilson, Carroll started leaning on the running game a little bit more again. From that point on, Seattle’s offense never looked the same. But have you met Matt Nagy?!? His disdain for the run game is well-documented and he would certainly love an excuse, like having Russell Wilson as his quarterback, to throw the ball 50+ times a game. And can you imagine the wacky plays Nagy could scheme up with Wilson, Tarik Cohen and Darnell Mooney all together? Now that sounds like fun. So, second priority: check.

So now the pièce de résistance. The one thing the Bears can offer Wilson that no other city on his shortlist can: the city of Chicago. This nugget comes from Brad Biggs who wrote on Thursday, “The appeal of the Bears for Wilson is that Chicago would be a huge media market for his wife, Ciara,” in addition to its playoff-ready defense. Ciara is a pop and R&B singer, so a move to a big music city like Chicago would be wonderful for her. No disrespect meant towards Seattle, as it’s a fantastic city, but if I’ve learned anything from IFC’s “Portlandia” the whole Pacific Northwest caters more to grunge, or alt-rock artists. It’s definitely not a pop place. Maybe some potential collabs with Chance the Rapper could seal the deal? So, third priority: check.

At this point you’re probably thinking, “If Seattle does put Wilson on the trade block, the Bears have got this in the bag!” But there is one hiccup. One teensy little thing which could give a team like the Raiders the edge. That’s what the Bears can offer the Seahawks in return for their star QB. Right now, the only quarterback under contract in Chicago is Nick Foles. While Foles is one of the best backups in the league, it’d probably be hard to sell him as a replacement starter in Seattle. Las Vegas on the other hand can offer Derek Carr to Seattle, in addition to whatever draft picks the Seahawks want.