Major League Baseball handed down suspensions for White Sox manager Rick Renteria and relief pitcher Jimmy Cordero after Cordero hit Willson Contreras with a pitch in the seventh inning of Friday night's game against the Cubs.

Renteria will serve his one-game suspension Saturday night. Cordero received a three-game suspension from the league, and a decision has not yet been made whether or not he will appeal. If he does appeal, per the White Sox, the suspension will be pushed to the 2021 regular season and Cordero's availability for the 2020 postseason is not expected to be affected.

Cordero, Renteria and pitching coach Don Cooper — who were all ejected from Friday's game — all received undisclosed fines.

RELATED: White Sox crushed by Cubs as late-season tailspin worsens ahead of playoffs

After the game Friday night, Both Cordero and Renteria were insistent that Cordero did not intentionally hit Contreras four innings after the Cubs' catcher unleashed a Tim Anderson-esque bat flip following his three-run homer off Dylan Cease. The Cubs saw it differently, as did the league. 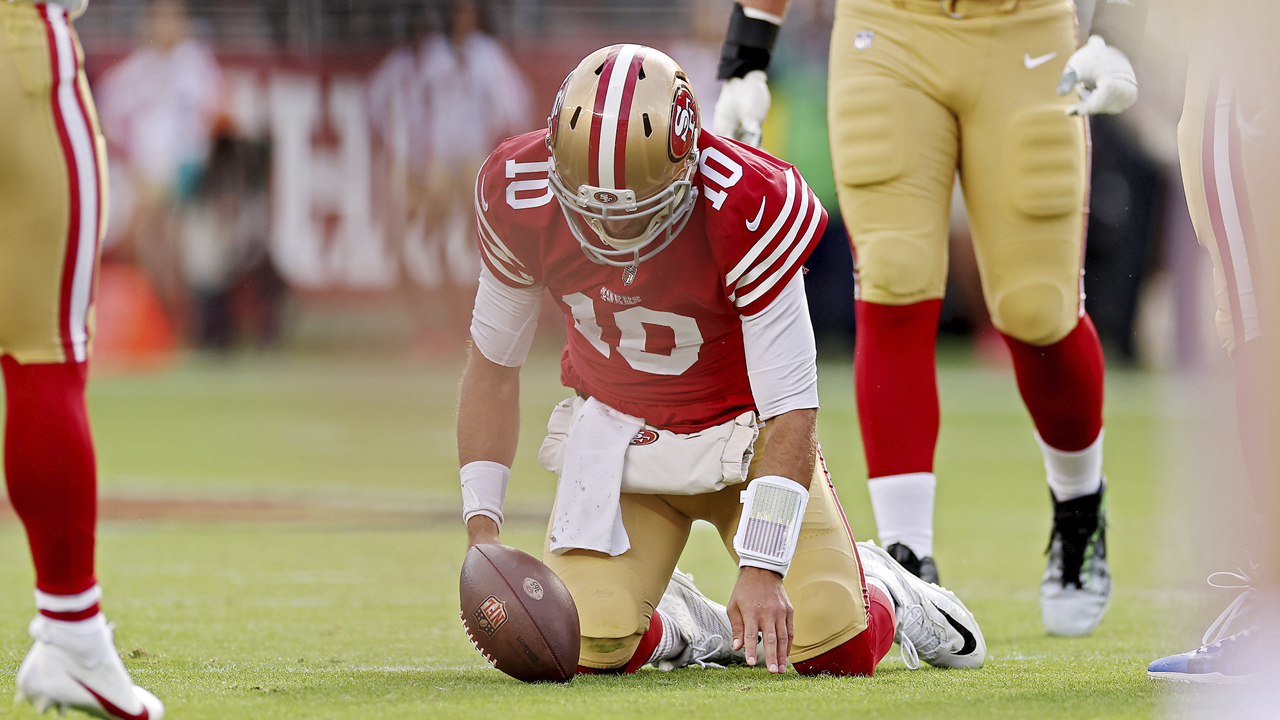 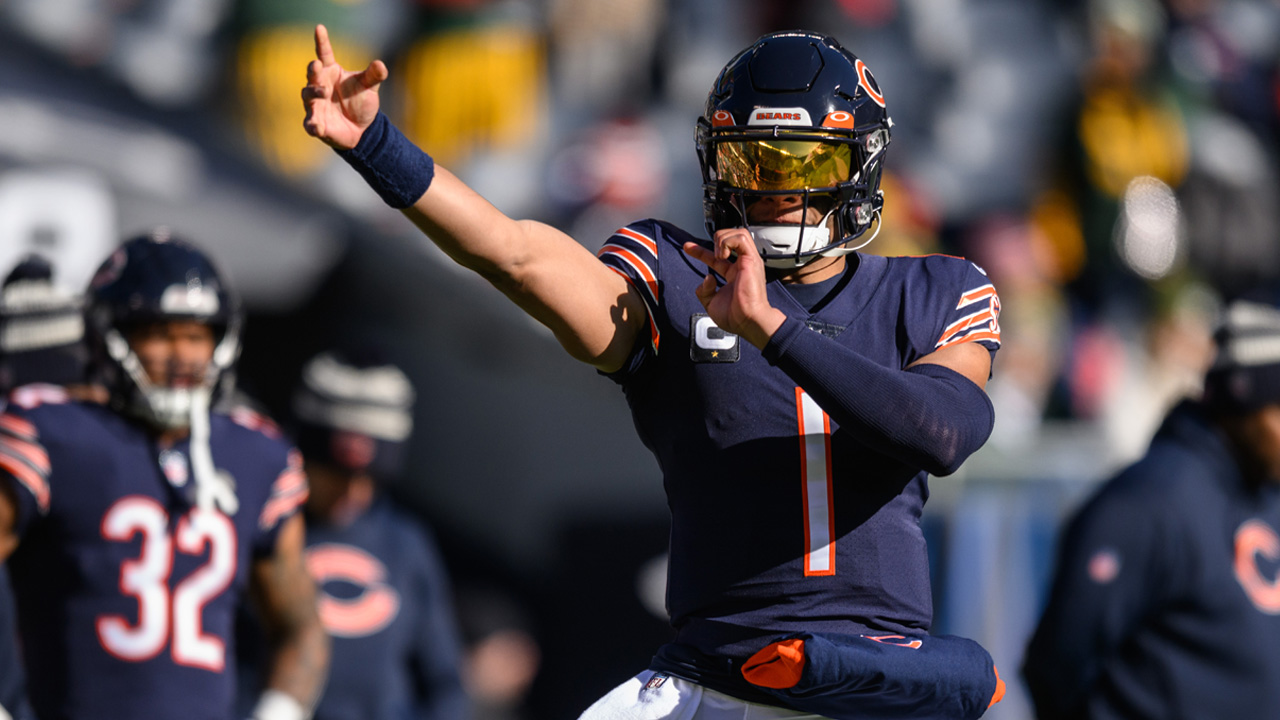 Saturday, Renteria did not change that tune but said the White Sox would abide by the league's decision.

"They did what they had to do," the South Side skipper said shortly after the announcement was made. "They have a protocol that they instituted this year, and they're trying to stay consistent and follow it. So just abide by it.

"We stated our case, so to speak. We explained that it wasn't something we were looking to do, and it happened. It's in their judgment, it's the protocol that they have in place, so we'll just abide by it."

It remains odd that the White Sox, of all teams, would end up on this side of an old-school enforcement of the unwritten rules. After all, Anderson has been at the forefront of bringing more emotion, more fun and more bat flips to what he's described as a "boring" game. The White Sox adopted his words, "change the game," as their marketing slogan this year.

But the White Sox are the ones now receiving punishment for what the league has determined a retaliatory action.