Maccabi Tel Aviv forward Deni Avdija has become a Bulls mock draft favorite in recent months, and it makes all the sense in the world.

Widely considered a top-five prospect in a class that lacks consensus, Avdija has the upside to fill holes all over the court for a Bulls team lacking in the playmaking and versatile wing department. Still 19, highly accomplished and lauded for his work ethic, there’s reason to believe the flaws in his game — outside shot, right-hand dominance, strength, etc. — can be ironed out in time. 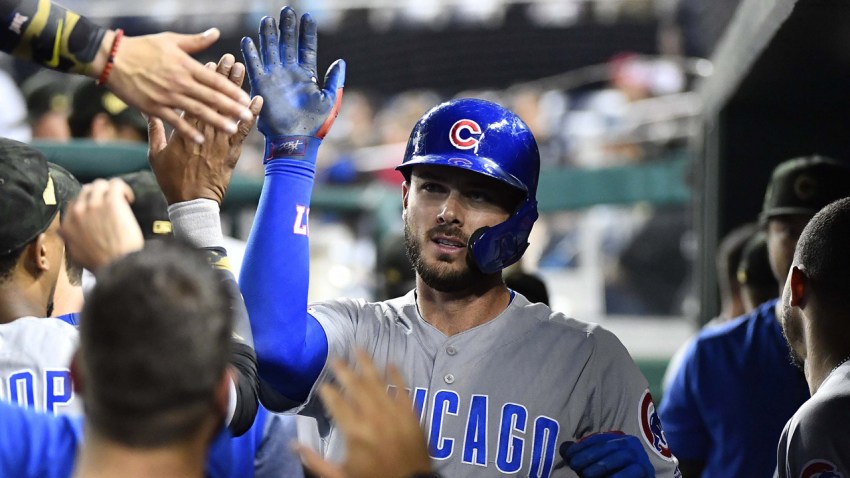 Only now, it appears others near the top of the draft order are taking notice of his talent and promise as well. The Athletic’s Ethan Strauss reported Thursday that Steve Kerr and members of the Golden State Warriors front office, who own this year’s No. 2 overall pick, recently jetted to Atlanta to work out Avdija. And they left their meeting “blown away.”

Connor Letourneau of the San Francisco Chronicle added on Twitter that the Warriors traveled to Israel multiple times to scout Avdija in person during the season. Buzz has long swirled that the Dubs are open to flipping the No. 2 pick for a win-now piece, but that’s evidently not stopping them from doing their homework on prospects that could help them if they stay put.

So, what are we to make of all this? Probably not too much at this point. A smart organization is doing due diligence on a well-regarded prospect that offers an intriguing roster fit. Stop the presses!

Plus, Golden State has leaked out a number of mixed signals on their strategy throughout the extended predraft process. Could they eschew the center spot? Take James Wiseman? Flip the pick? Snag Avdija?

Similar to the Bulls, it seems all options are on the table. Smokescreens are often deployed this time of year to make competitors jumpy. Whether that’s the case here or the Warriors’ interest in Avdija is substantive remains to be seen.

Regardless, with the Nov. 18 draft less than a month away, the Bulls remain in an enviable position at No. 4.