More people may be able to watch the Bears in-person, sooner than expected this year. According to Judy Battista, the NFL told owners that nearly all teams— including the Bears— will be able to allow full capacity for preseason games. Fans will be allowed to watch training camp, as well.

NFL team presidents told on a call today 30 of 32 teams already have approval for full capacity stadiums at start of preseason, remaining two (Denver & Indy) on track. NFL’s Peter O’Reilly said training camps can have fans in attendance. Most camps will open July 31.

This bodes well for full capacity at Soldier Field for the regular season as well. Single game tickets went on sale for the Bears’ season earlier this month.

The team said it’s working with public health officials to meet COVID-19 safety protocols. Part of that means all tickets this season will be mobile tickets. Further, if a game is canceled, and can’t be rescheduled, or if seating capacity is reduced due to COVID-19, fans will receive a full refund for the tickets they can’t use.

The Bears' first home game is Week 2 when they host the Cincinnati Bengals. They will also host Mitchell Trubisky and the Buffalo Bills in the second game of the preseason. 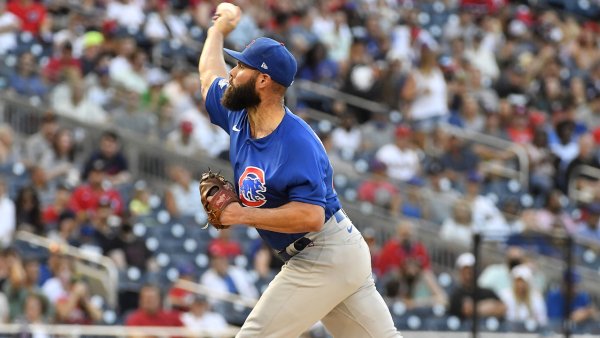 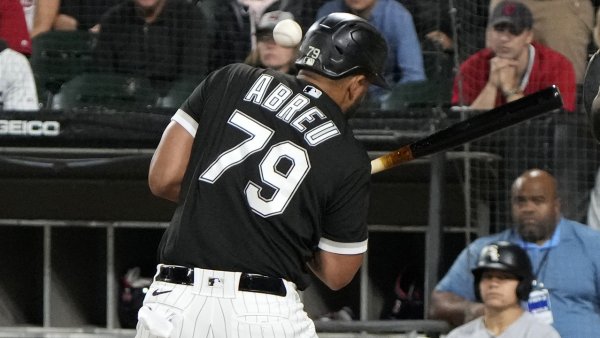