The Los Angeles Lakers are pursuing a career-ending injury application that would clear Luol Deng's contract off their books, The Athletic's Shams Charania reported Tuesday.

Sources: The Lakers have requested a career-ending injury application to have Luol Deng’s salary removed from team books. Deng agreed to buyout with Lakers in 2018, retired last October and is owed salary through 2022. 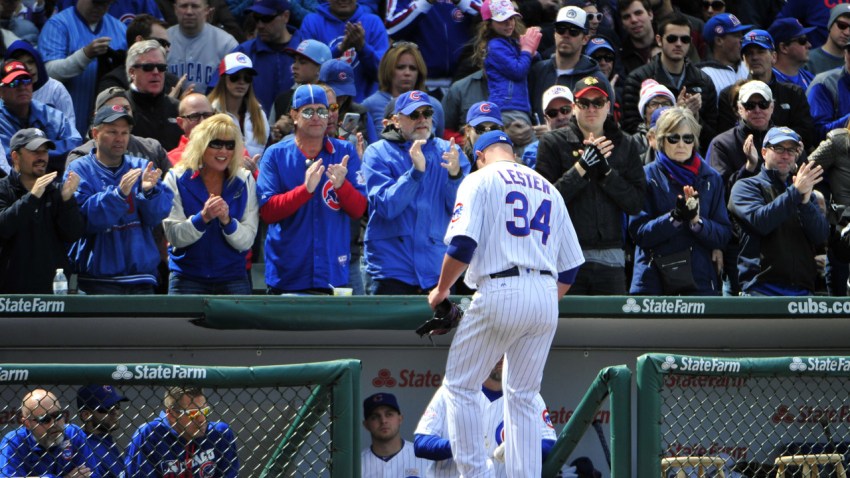 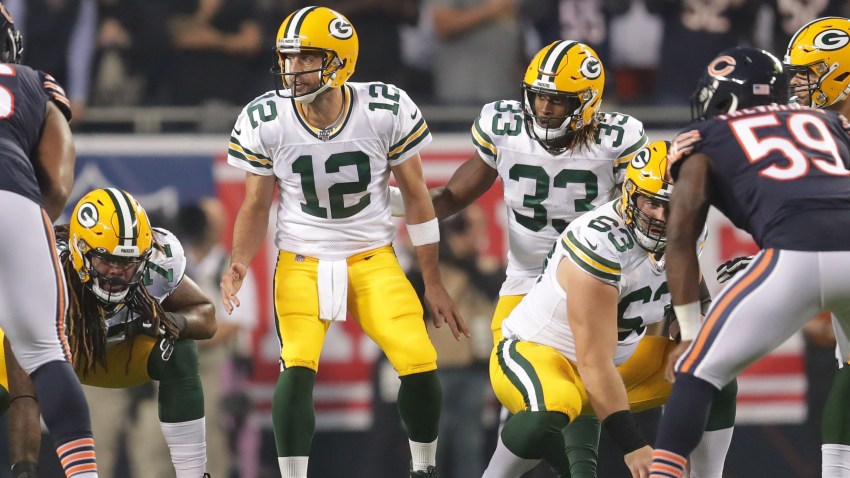 The former Bulls forward last played in the NBA during the 2018-19 season, when he appeared in 22 games for the Minnesota Timberwolves. After signing a four-year, $72 million contract with the Lakers in the infamous summer of 2016, the team used the waive-and-stretch provision to both part ways with Deng and clear short-term salary cap space in the run-up to the 2018-19 campaign.

In fact, as part of those negotiations, Deng gave back $7.5 million from his contract (which had two years, $36 million remaining on it) for the chance to get out of Los Angeles and pursue a different destination to play out the twilight of his career, according to a 2018 report from ESPN.

That originally freed them up to pursue high-profile free agents, including Kawhi Leonard, to team up with LeBron James in the 2019 offseason. Though they didn't land any big fish through outright signings, the Lakers did swing a massive trade for Anthony Davis and used their remaining cap room to fill out the back-end of their roster with veterans such as Danny Green, Avery Bradley, DeMarcus Cousins and more.

It all ended in a 2020 title for LA. Now, they're looking to shore up a loose end in Deng that could prime them for more flexibility moving forward.