One of the best talent evaluators in the NFL is reportedly heading to one of the Bears’ division rivals. According to Tom Pelissero, John Dorsey is headed to Detroit to help their new GM, Brad Holmes. 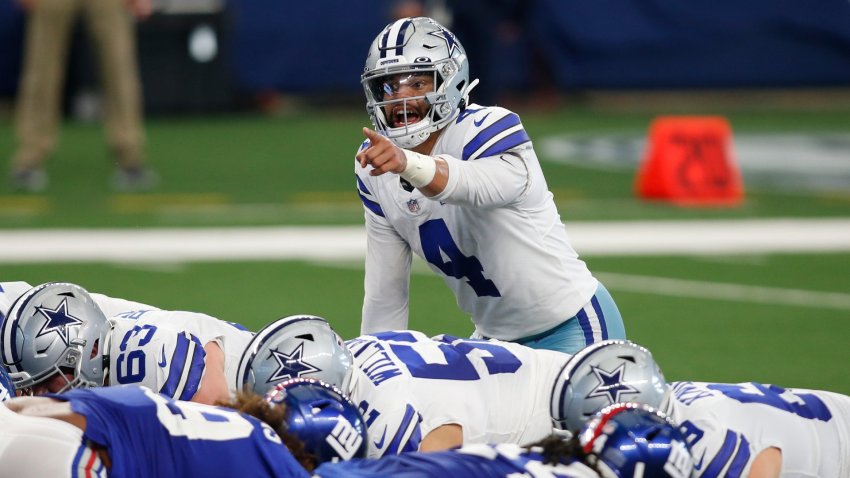 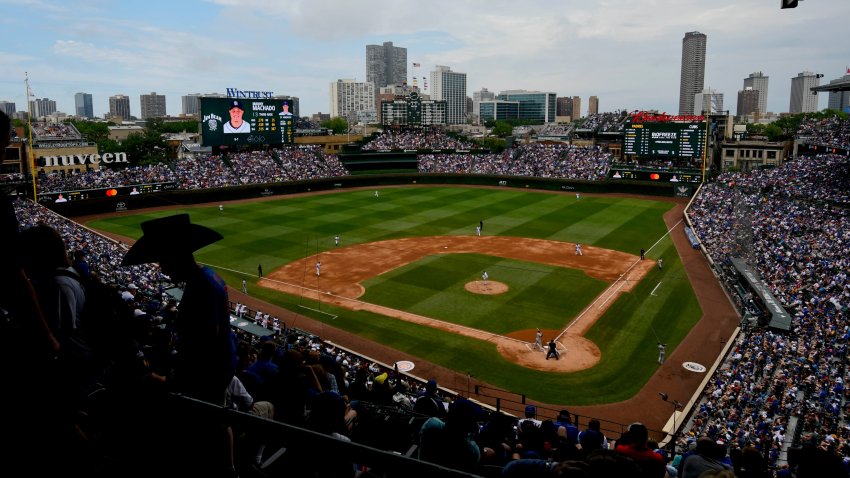 The #Lions are expected to add former #Chiefs and #Browns GM John Dorsey as a senior personnel executive, per sources. One of the NFL’s best evaluators adds experience to the front office of first-time GM Brad Holmes.

Dorsey is best known for his work as the GM of the Browns from 2017-2019, and the GM of the Chiefs from 2013-2016. But before that he worked with the Packers for over 20 years, as a scout, director of college scouting, and finally their director of football operations.

He’s had a role in drafting some of the best talent in the NFL, including Aaron Rodgers, Patrick Mahomes, Travis Kelce, Tyreek Hill, Baker Mayfield and Nick Chubb. With reports emerging that the Lions and Matthew Stafford will part ways, Dorsey will help Detroit find their new franchise quarterback.

The Lions currently hold the No. 7 overall pick in the draft. While two or three quarterbacks might be off the board by then, Detroit will likely have the opportunity to snag a first-round quarterback if that’s how they decide to address the position.