Davante Adams with his thoughts on Aaron Rodgers getting all those middle fingers at Soldier Field: "I think it was more so Aaron and Chicago. I think that's probably what it was. I don't get too many birds." 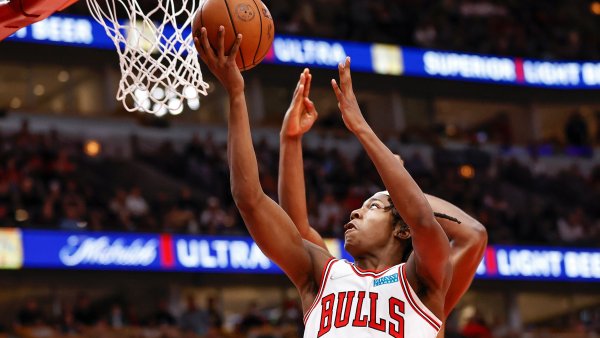 After scoring a 6-yard rushing touchdown, Rodgers taunted the crowd and flipped them the bird.

Adams had a 41-yard reception that set up a touchdown to put the Packers up by two scores.

He believes that the middle fingers seen in Sunday's game were directed more at Rodgers than himself.

"I don't get too many birds," Adams said.

Despite losing 24-14, the Bears got off to a strong offensive start, making an eight-play, 80-yard drive that rookie running back Khalil Herbert finished with a 1-yard run for his first NFL career rushing touchdown.

“Let’s face it, he’s not totally wrong," Kmet said. "It’s on us to change that narrative moving forward.”

The Bears will face the Packers again on December 12 at Lambeau Field.