There comes a time in the year when an NFL team must make an important decision: who stays and who goes?

NFL front offices and coaching staffs will use the final weeks of the 2021 preseason to shape their franchise’s respective 53-man roster heading into the regular season. They will look to decide the fate of 37 players without seeing them in live game action.

When are NFL roster cuts?

In the past, NFL teams were allowed to take their 90-man roster all the way to the final game of preseason. They would then make one large cut from the roster. After COVID-19, the preseason rosters were cut down to 80 players. The 90-man roster has returned and now the league has attempted to alleviate some of the pressure by adding smaller cut-down deadlines. 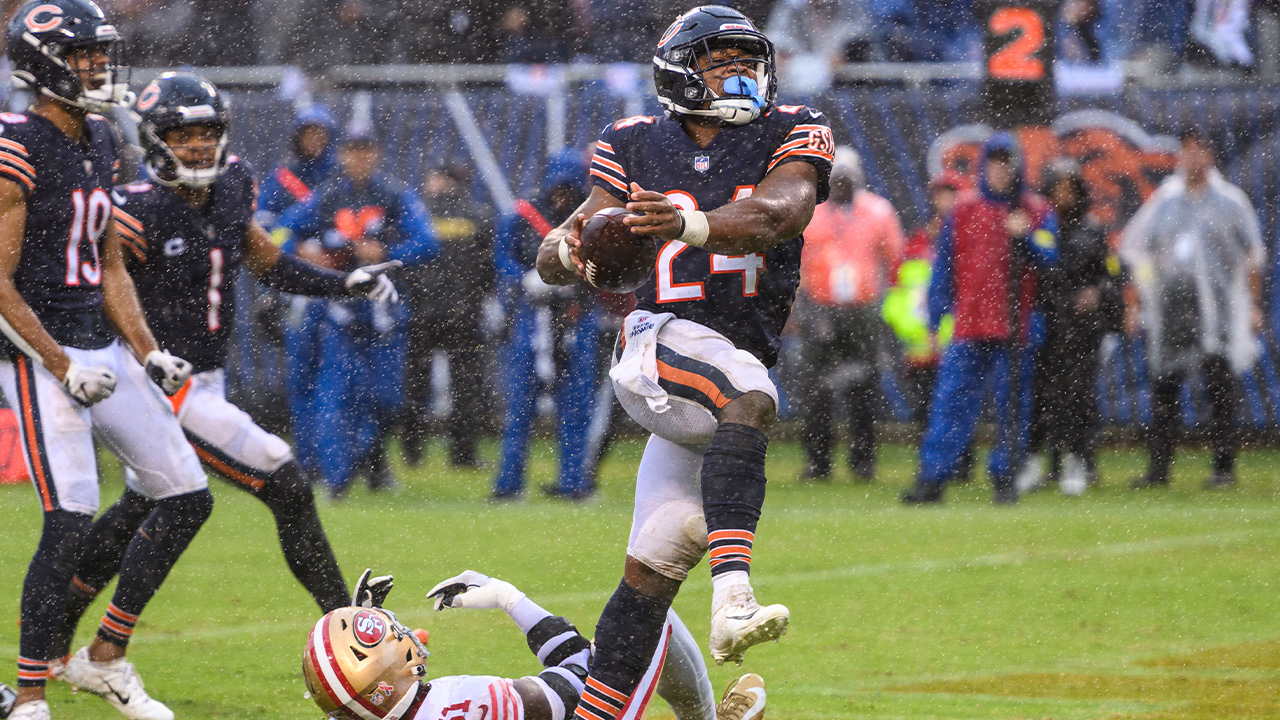 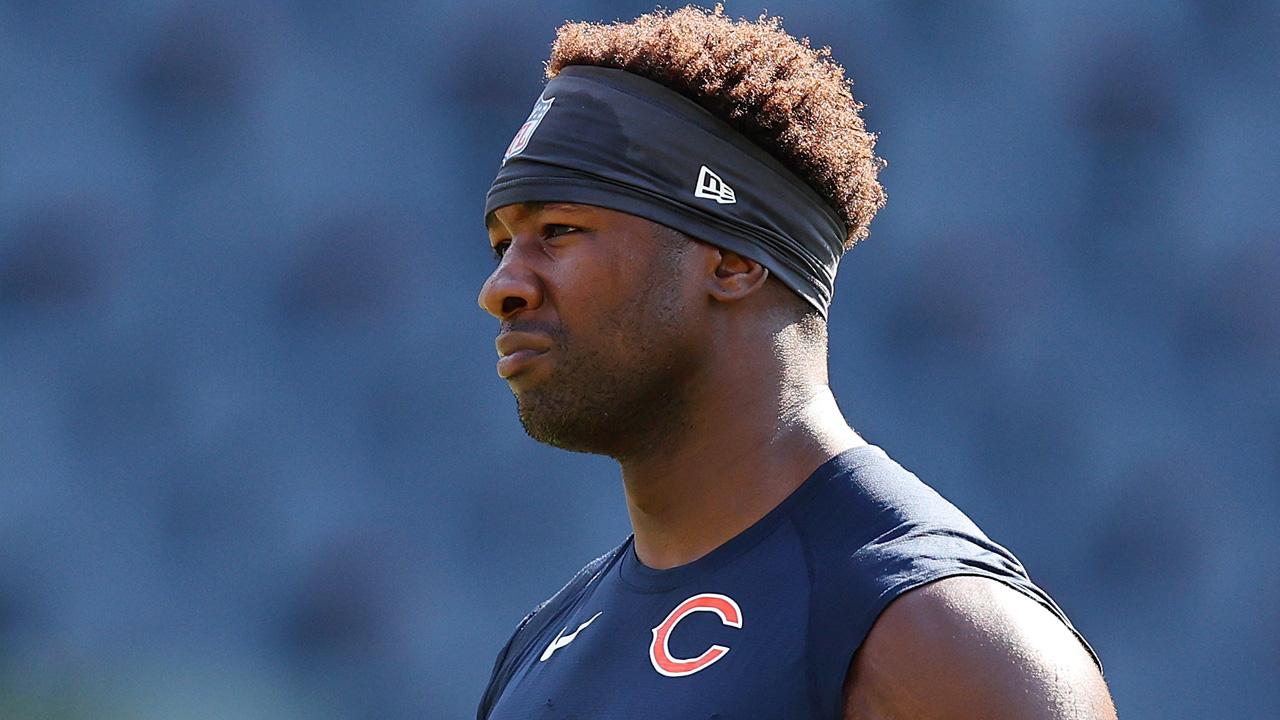 Roquan Smith Comes Up With Clutch, Late-Game INT to Seal the Game

There are three roster cuts that all 32 NFL teams must make before the beginning of the 2021 regular season.

The first was on Tuesday, Aug. 17, followed by the second roster cut that will take place a week later on the 24th. The NFL's final roster cut deadline will be on Aug. 31 at 4 p.m. ET.

NFL teams will have 53 available roster spots and 16 practice squad spots to fill for the regular season.

How many players do NFL teams have to cut?

NFL teams already began shaping their rosters. Tim Tebow was among the first group of players that were cut following Week 1 of preseason. The Jaguars released the quarterback-turned-tight end Tuesday morning before the 4 p.m. ET deadline.

The second cut comes following Week 2 of the preseason, when teams have until 4 p.m. ET. to cut five more players on Tuesday, Aug. 24, bringing the roster size to 80 players.

The third and final roster cut will follow Week 3 of the preseason. On Tuesday, Aug. 31, teams have until 4 p.m. ET to cut their roster down from 80 players to 53 players. Those that made the cut will be officially included on the 17-game regular season roster.