They made the announcement in a social media video recounting the franchise and city's history, narrated by legendary actor Tom Hanks

Together, we are all... pic.twitter.com/R5FnT4kv1I 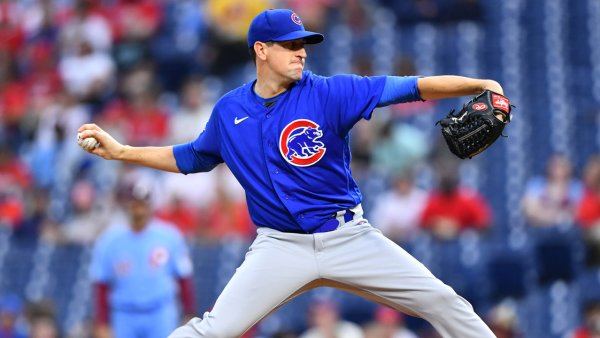 Cubs Not Ruling Out Scaling Back Kyle Hendricks' Workload 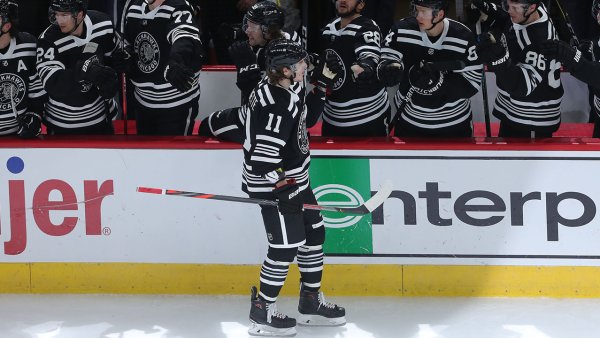 Blackhawks Talk Podcast: Who Could Be Surprise Breakout Player at Camp?

The Indians name and logo, notably Chief Wahoo, have come under widespread scrutiny for years for being racially offensive. The team announced last summer that it would explore changing the name and having conversations with Native American groups and local community members.

The new name, Guardians, is a nod to a statue located at the Lorain-Carnegie Bridge that crosses the Cuyahoga River, called "Guardians of Traffic.

The Art Deco figures carved in the sandstone pylons on the Lorain-Carnegie Bridge have stood guard over east-west traffic since 1932. Their name comes from Wilbur Watson, the bridge’s engineer, who wrote that the eight figures were meant to "typify the spirit of progress in transportation." Each guardian holds a different vehicle in his hand, representing the history of ground transport — from a stagecoach, covered wagon and hay rack to a 1930s-era automobile and four types of trucks.

Some fans had hoped Cleveland would adopt the Spiders mascot a National League team used in the late 1800s.

The name will go into effect after the 2021 season. pic.twitter.com/ggCFyIRD2y

As for when the name change takes place, MLB.com said it would "go into effect after the 2021 season."