Jacob deGrom walked off the mound after three perfect innings and went straight to the clubhouse tunnel.His night was over.

After striking out eight of the first nine batters he faced, and lowering his ERA to an incomprehensible 0.54, deGrom exited with right shoulder soreness.

It was the second straight start where deGrom was forced out while in the midst of throwing a gem. On Friday against the Padres, he exited after six shutout innings and just 80 pitches due to right flexor tendinitis.

After that start, there was concern deGrom could miss some time, but the two-time Cy-Young winner quickly dismissed that.

"I'm not too concerned about it because it didn't get much worse as the game went on," he said. "There in the sixth inning when I was trying to loosen up I could feel it and it was tightening up a little bit. But I've had a couple of elbow issues before and I know what that feels like. So my level of concern is not too high. I'm pretty optimistic about it and I'm pretty sure it's gonna be something that we can treat and hopefully not miss any time." 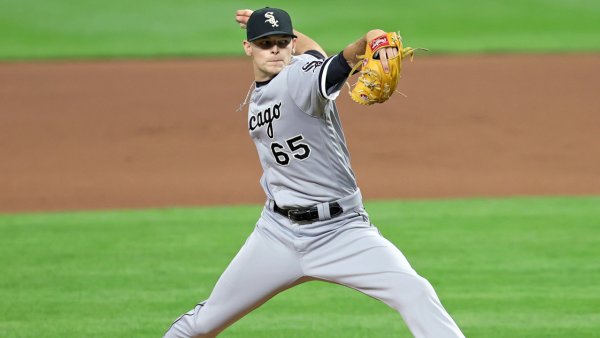 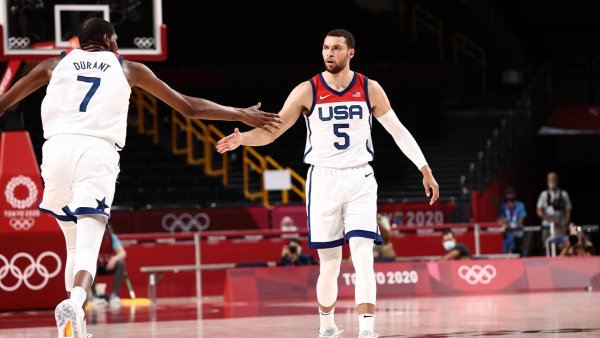 That could change now with shoulder soreness in deGrom's pitching arm being a more alarming diagnosis. DeGrom's historic season has come amid nagging injuries, which included a stint on the IL in June with right side tightness and an earlier missed start due to right lat tightness.

Still, deGrom has been nearly unhittable all season and that continued Wednesday as he extended his consecutive scoreless streak to 25 innings. He also added an RBI single in the second inning that gave the Mets a 2-0 lead and pushed his batting average to .423.

DeGrom was relieved by Sean Reid-Foley, who retired one batter before allowing a solo home run to Anthony Rizzo.